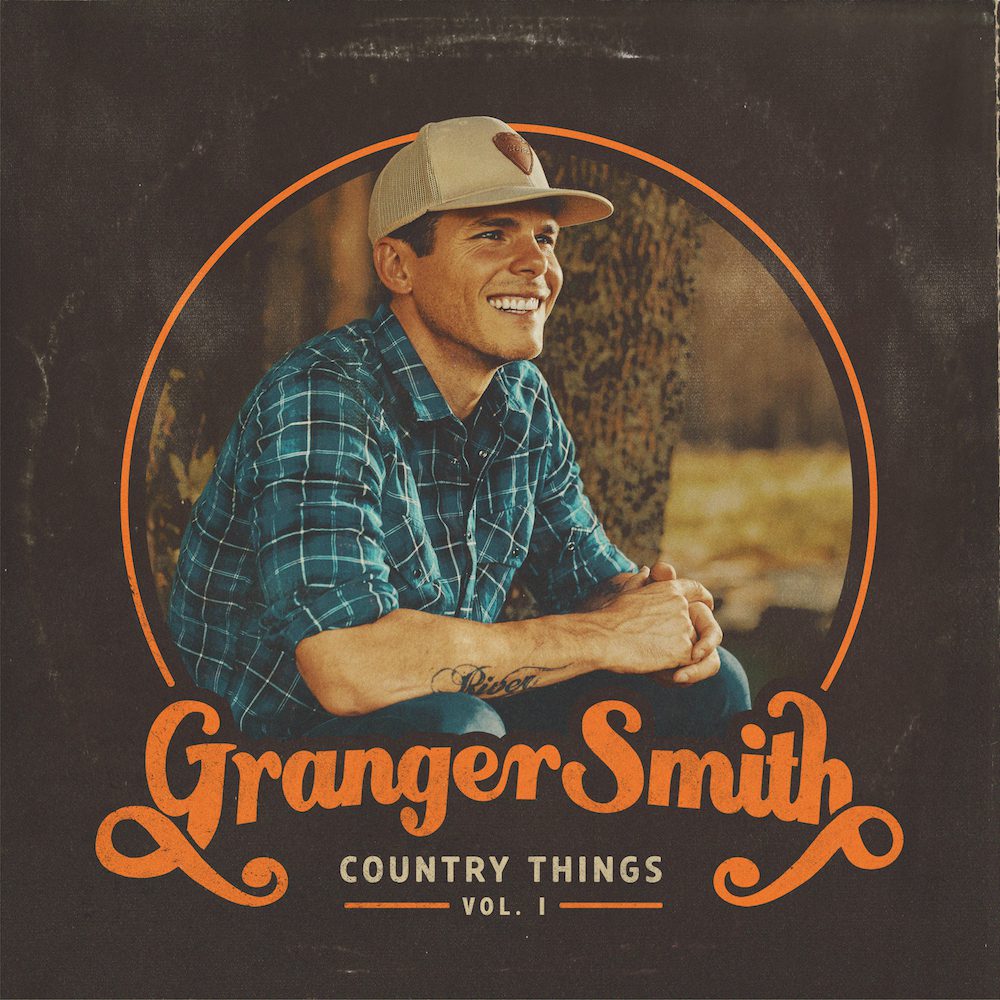 Granger Smith is releasing a new two-part studio album, Country Things, Vol. 1 on Sept. 25. The eight-song volume is available for pre-order with three instant grat tracks out now, “That’s Why I Love Dirt Roads,” “Hate You Like I Love You,” and the title track “Country Things.” Granger, his wife Amber, and their children revealed the news on their YouTube series “The Smiths.”

This new batch of music initially started back in early 2019, when Granger was writing, creating and prepping for his 10th studio album. The unexpected passing of his son River happened though and all of those plans abruptly came to a halt. In the months that followed, mourning River changed the way Smith heard the music, and songs like “That’s Why I Love Dirt Roads” took on new meaning.

“My life is just…different now. Or maybe a better way to put it is, I see life differently now,” says Smith.  “This collection focuses on the things that money and politics and status can’t buy. The things that you can center on and I want to live my life for. The things you want to raise your kids with and find joy in. The country things.”