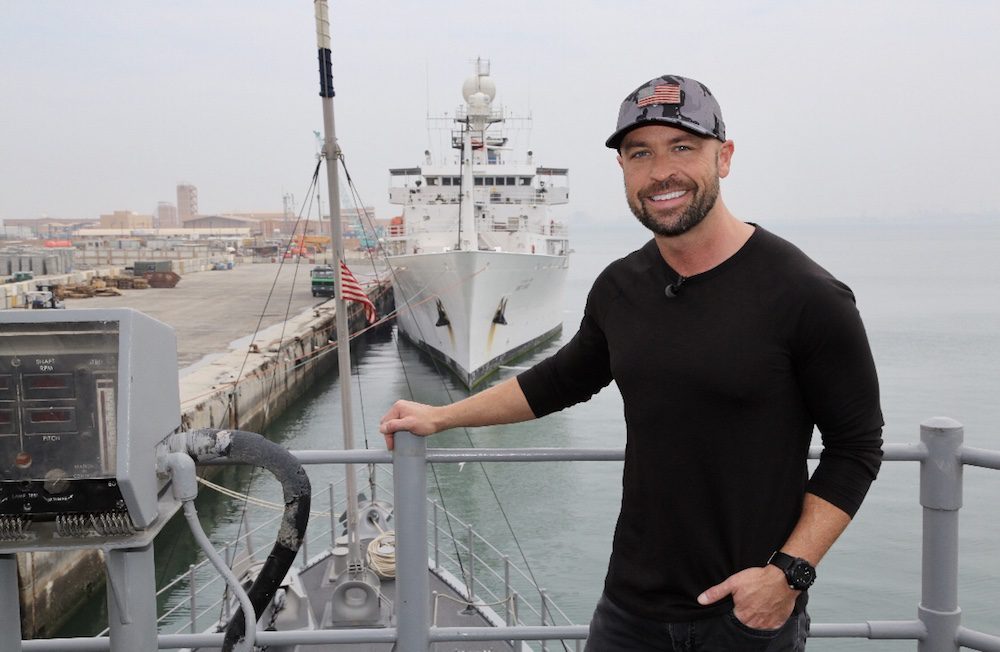 With the new alliance the show will reach nearly 1,000 U.S. bases globally, as well as 200 U.S. Navy, U.S. Coast Guard and the U.S. Navy’s Military Sealift Command ships at sea, and CMT After MidNite will launch the partnership with a special week of programming celebrating service men and women stationed around the world, featuring a lineup of stars including Kane Brown, Luke Bryan, Craig Morgan, as well as artists supporting the military community.

“We are incredibly humbled by this opportunity to bring a slice of home to our honorable service men and women, their families and civilian personnel,” said Ashlee McDonald, Executive Producer, CMT Radio Programming & Operations. “Thank you, AFN, for inviting us to join the family on your storied airwaves!”

“American Forces Network Radio is proud to bring CMT After MidNite with Cody Alan to our U.S. military serving overseas, and we thank CMT and Premiere Networks for partnering with AFN Radio to ‘serve those that serve,’” said Tom Arnholt, AFN’s Chief of Radio Operations & Programming.

CMT is a long-time partner of organizations dedicated to giving back to military families, including the USO and Operation Homefront, among others. Both CMT and Cody Alan have produced recent radio and TV shows from Fort Campbell, Kentucky; Fort Lewis, Washington; and Luke Air Force Base in Arizona, in addition to USO stops at bases in Korea, Alaska, and Bahrain.