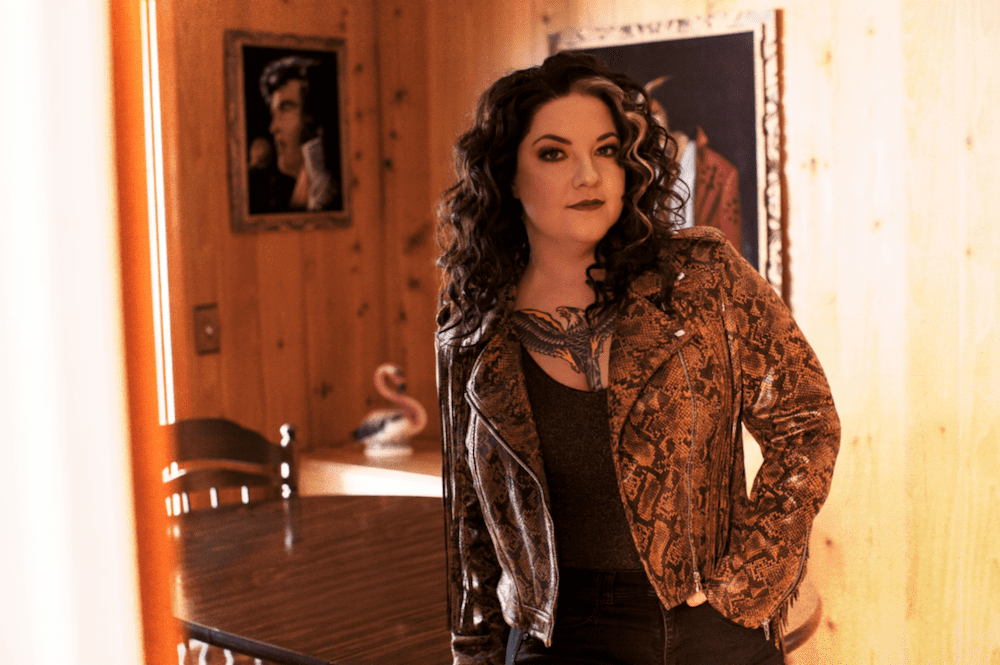 Ashley McBryde‘s “One Night Standards” has topped the Canadian Country Airplay Chart, and has earned RIAA Gold status in the United States and Canada.

The song is currently in the Top 15 on Billboard‘s Country Airplay Chart.

“It’s really special to have this song reach an audience this size,” says McBryde. “I grew up listening to albums in addition to flipping through the country radio dial, so some of the biggest songs that influenced my career weren’t the ones you heard on the radio. But that discovery — when the deejay said ‘and that was Mary Chapin Carpenter,’ or ‘that was Terri Clark,’ man, it would send me down a rabbit hole. If you can walk that line, introduce millions of new fans to your music and at the same time give them something to go deeper with on your records, then I think you’re right where you need to be. And right now, I’m very thankful to be here.”

“One Night Standards” is included on McBryde’s latest album, Never Will, which released April 3 on Warner Music Nashville and follows her Grammy-nominated debut project. The song was recently named Association of Independent Music Publishers (AIMP) Nashville’s Publisher’s Pick at this year’s awards. McBryde was also named Artist-Writer of the Year.