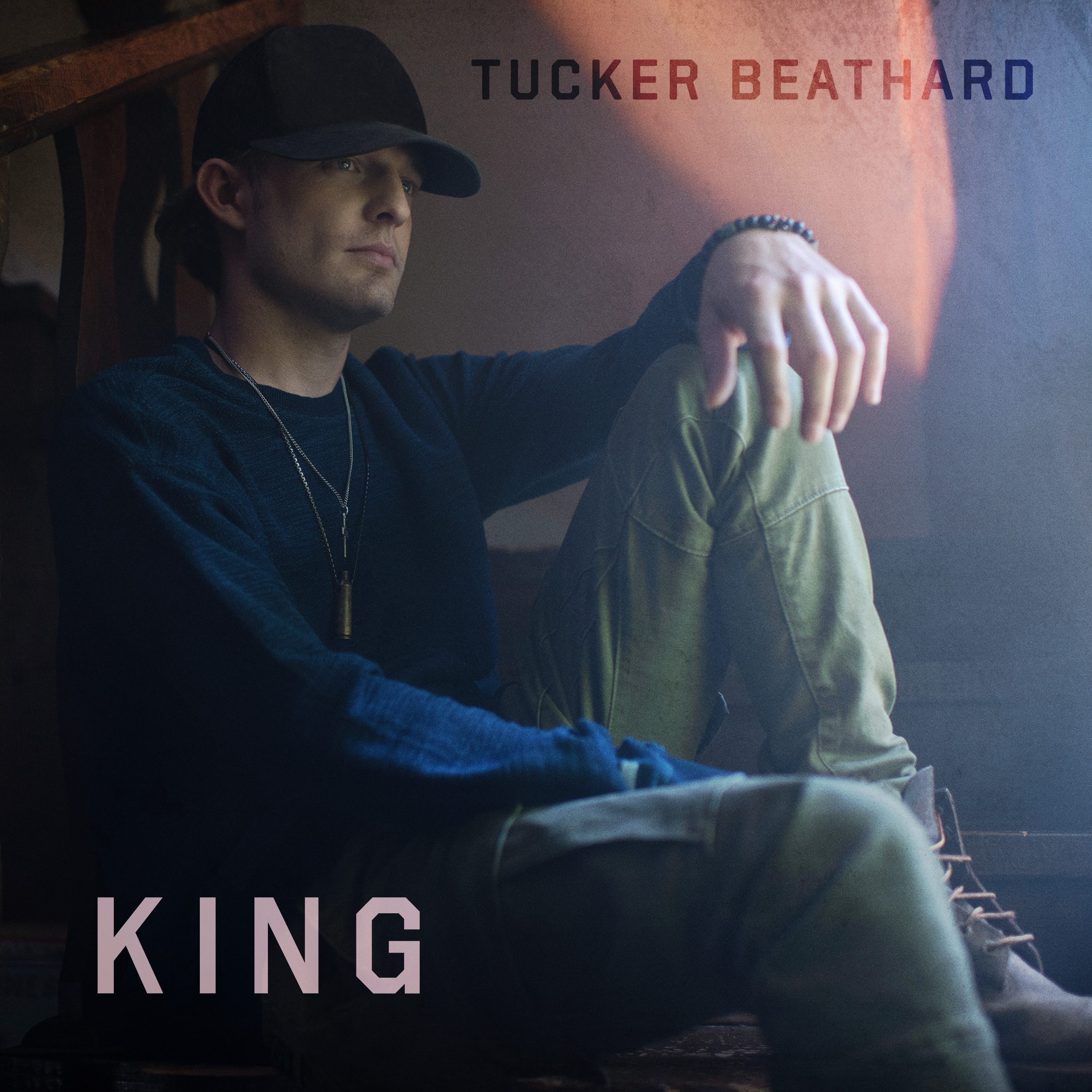 The album title is a tribute to the middle name of Beathard’s late brother, Clay, who was tragically killed during an altercation in Nashville in December 2019. The album’s closer, “I Ain’t Without You,” was co-written with his father and fellow songwriter Casey Beathard, and serves as a message to his late brother, but also an encouragement to others struggling through tragedy.

“For me music has always been a way to escape,” explains Beathard. “There’s a lot of things people are dealing with internally that they don’t have voices for right now, and I’ve learned that if I write from the heart, if I sing from experience, I can be that voice. Some people can’t pinpoint what they’re feeling, but they can hear a song and be like ‘Damn, that’s it,’ and I hope I can help them get there with this record. These songs mean a lot to me and I feel really ready to share them with the world.”