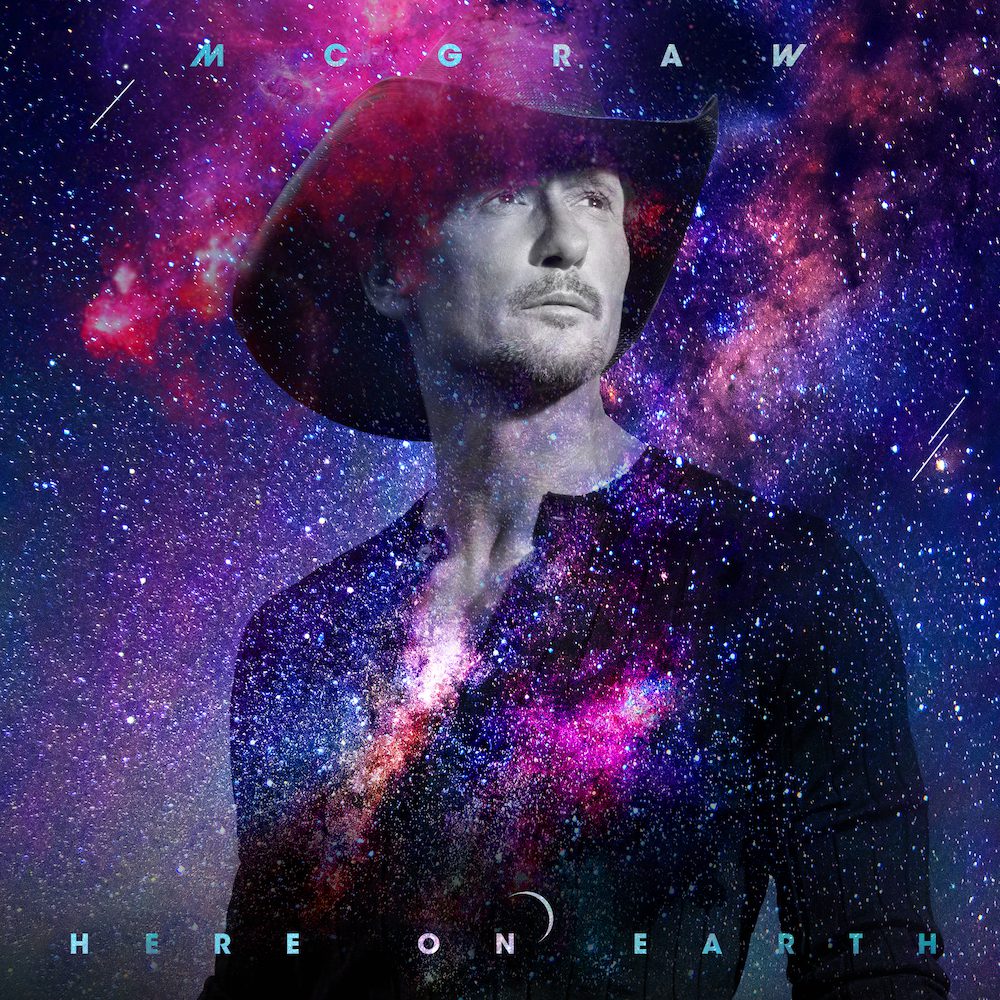 McGraw will launch the album on Aug. 21 with an innovative album livestream experience. The project is led by the single “I Called Mama,” penned by Jimmy Yeary, Marv Green and and Lance Miller.

The album also features three Tom Douglas co-writes, including “Hallelujahville,” “Gravy,” and “Doggone.” Jon Nite contributed two tracks, including the title track and “Hold You Tonight,” as did Jaren Johnston (“Good Taste In Women,” “Doggone”). Miller is a co-writer not only on the album’s lead single, but on “War of Art.”