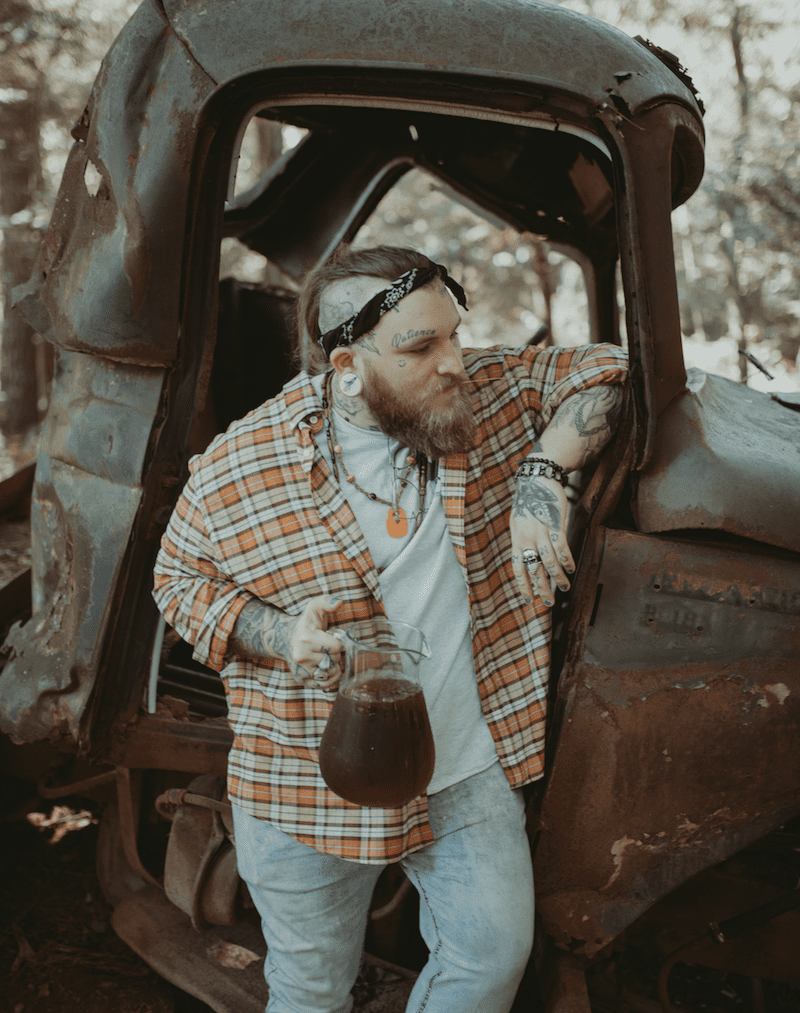 Teddy Swims is releasing a cover of Shania Twain’s classic “You’re Still The One.” He teamed up with producer Dave Cobb for his rendition of the song, which is out today. Swims initially posted a cover of the song on his YouTube channel in October 2019 and it has become his most-viewed cover video to date, surpassing 31 million streams.

“Shania Twain’s ‘You’re Still The One’ brings back so many beautiful memories for me,” said Swims. “It’s been one of my Mom’s favorite songs for as long as I can remember. It has always taken me back to such a blissful place in my life. My cover of this song will always and forever be dedicated to my mother, Glenna.”

Swims has built a devoted fan base with his unique covers. In June, he released a cover of Marvin Gaye’s “What’s Going On” and donated the royalties of the song to the NAACP Legal Defense and Education Fund. In May, he released an intimate cover of The Weeknd’s No. 1 global smash “Blinding Lights.” Over a year ago Swims posted his first YouTube cover, Michael Jackson’s “Rock With You,” and he now has 1.3 million subscribers on his YouTube channel. His videos covering artists like Lewis Capaldi, Justin Bieber, Billie Eilish and Khalid have racked up an astonishing 143 million views.