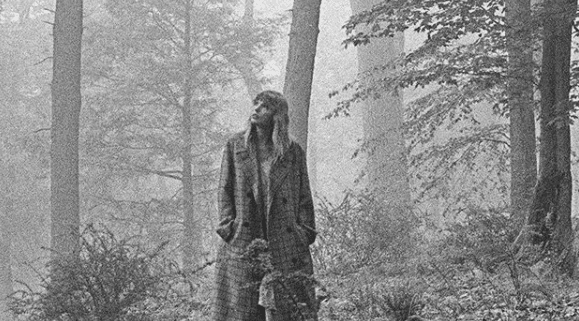 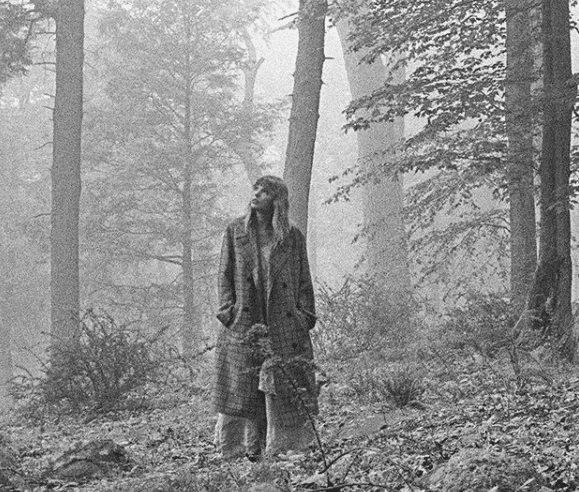 Taylor Swift is returning to country radio with the harmonica-laced ballad “Betty,” from the superstar’s recently-released album folklore. Country radio stations in Nashville, New York, and Tulsa are among those already playing the track, though its official add date is Aug. 17.

Swift’s most recent song to gain traction in the country market came with last year’s “Soon You’ll Get Better” (ft. The Chicks), which reached No. 10 on the Hot Country Songs chart. In 2018, “New Year’s Day,” the closing track to Swift’s album reputation, reached No. 41 on Billboard‘s Country Airplay chart.

One week after Swift surprised fans with the unexpected release, folklore has become the top-selling album of 2020, with more than 2 million in global sales and more than half a billion total streams on audio and video in seven days. The album reached No. 1 on iTunes in more than 85 countries.

Swift is the only female artist to have seven albums each sell at least 500,000 copies in a single week, with the albums Fearless, Speak Now, RED, 1989, reputation, Lover, and now folklore.

Last week, folklore broke the global record for first day album streams on Spotify by a female artist with 80.6 million streams and delivered the most-streamed pop album on Apple Music in 24 hours with 35.47M streams.