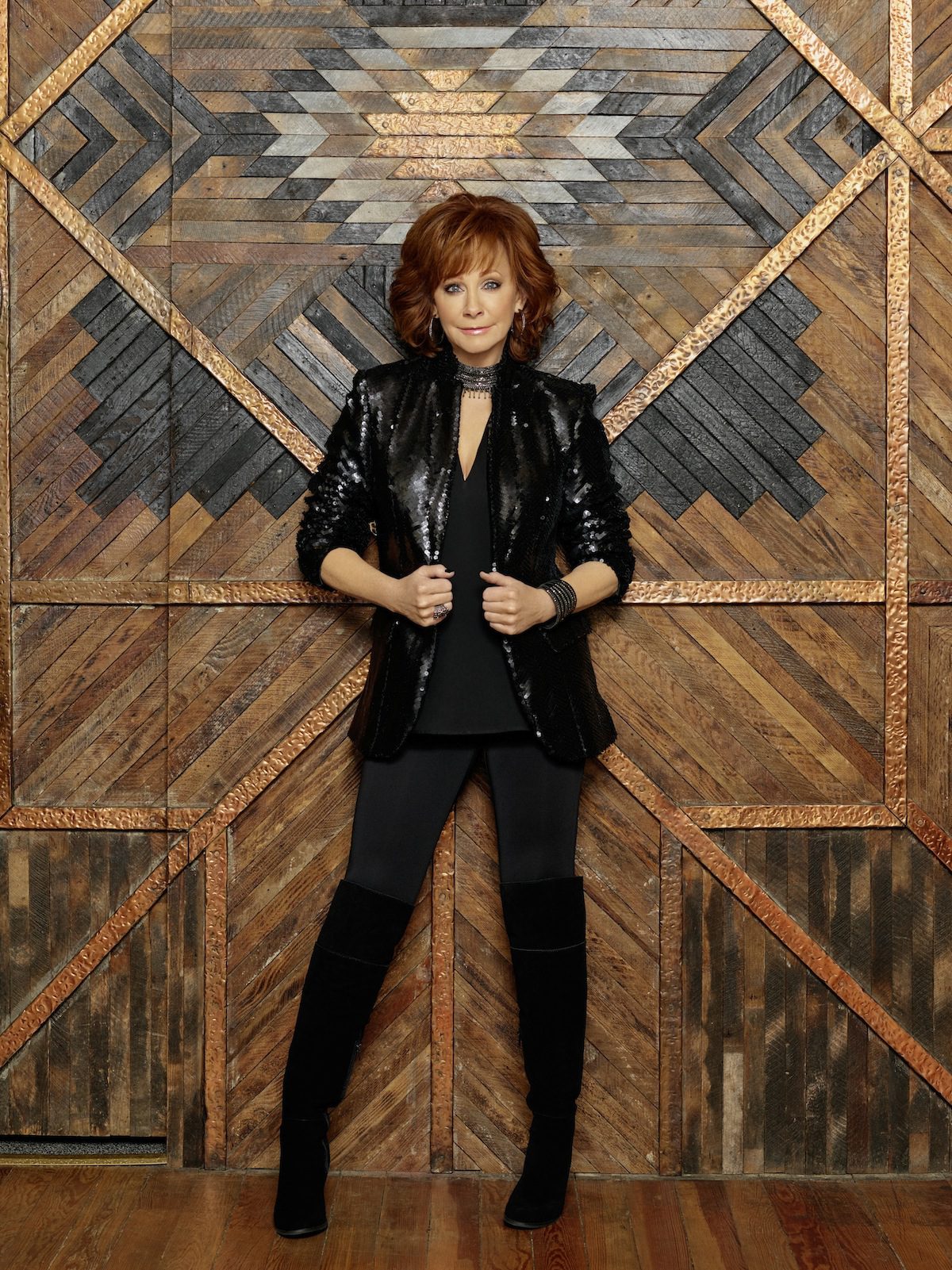 In 1994, Reba McEntire was enjoying country radio success with hits including the now-iconic Linda Davis duet “Does He Love You,” as well as “Why Haven’t I Heard From You,” and “Til You Love Me.” She brought her electrifying live show, an entertainment spectacle filled with dramatic costumes, choreography, and comedy skits, to Nebraska’s Omaha Civic Center, offering both her own hits such as “Fancy” and covers such as Aretha Franklin’s “Respect.” The concert was filmed and later released as Reba: Live.

This Friday, July 17, she will relaunch her Reba:Live special exclusively on YouTube, marking the first time the concert has been available digitally. The hour-long special will premiere at 7 p.m. CT and will include 12 performances.

“This was one of my first big tours with all the dancers and costume changes, and it was my very first network television special,” shares Reba. “It’s so much fun to get to revisit it and share it with my fans all these years later! I hope they enjoy it and I can’t wait to share some stories from the behind the scenes during the chat.”