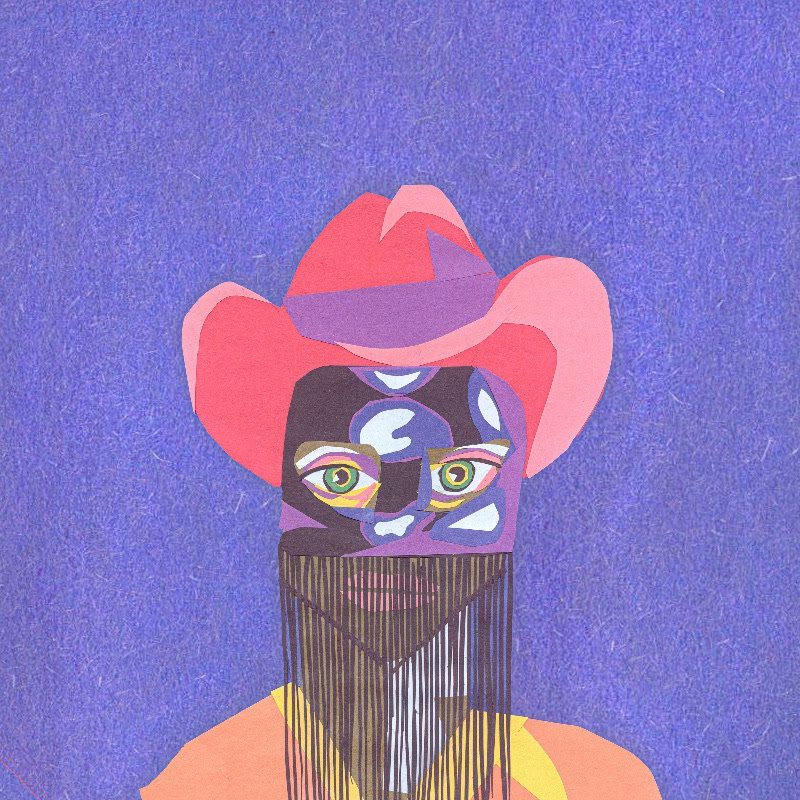 Show Pony includes a duet with Shania Twain, titled “Legends Never Die,” as well as a cover of the Bobbie Gentry classic “Fancy.”

Says Peck, “I loved my experience with Pony. However, Show Pony is a more confident perspective and allows me to share even more both lyrically and musically. Like all country albums, Show Pony is a little collection of stories—some sad, some happy—and I am excited for people to hear it. Working with Shania was a dream come true, her music made me feel empowered as a kid and was a huge influence on me.”

Peck recently released a new song and video, “No Glory in the West,” with the video directed by Isaiah Seret, with narrative and creative direction by Peck and his creative director Carlos Santolalla.