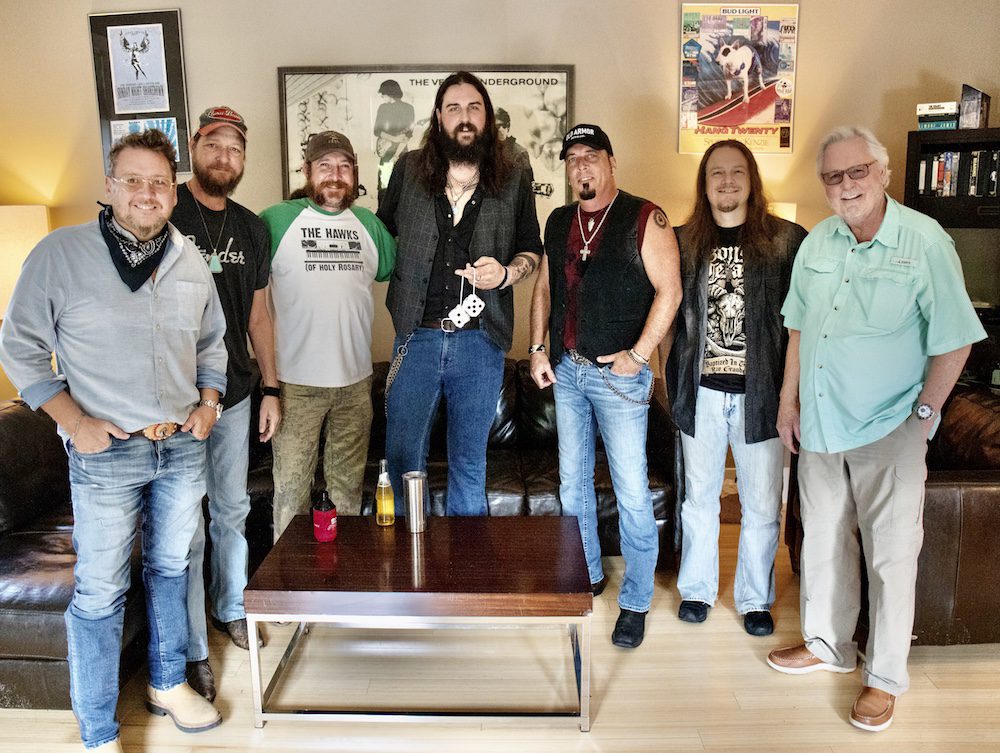 Longtime Nashville manager Erv Woolsey, CEO & Founder of the Erv Woolsey Company (EWC), has launched a label imprint under the EWC umbrella, Rollin’ The Dice Records, which will operate under a distribution deal with Copperline Music Group.

The first signing for the new imprint is the group Stone Senate, which will release their rendition of George Strait’s 1985 classic “The Fireman” on July 17. Stone Senate is led by vocalist/guitarist Clint Woolsey—son of Erv Woolsey—alongside dual lead guitarists James Edwards and Ted Hennington, with Paul Zettler on bass/vocals and David Zettler on drums/vocals. In 2014, the band released their first album, 1, produced by Vance Powell and Eddie Spear, with five singles released to active rock, classic rock and triple A radio, both terrestrial and streaming. In 2016, Stone Senate teamed up with guitarist Kenny Olson (Kid Rock, Seven Day Binge, Kenny Olson Cartel) to co-produce record number two, Star City, which featured three radio singles. They are set to release a new album later this year.
The Nashville-based, digital-focused record label imprint will focus primarily on select Erv Woolsey Company artists to execute all marketing and distribution of releases.

“We aren’t by any means trying to play the mainstream record label game,” says Woolsey. “But with modern technology and so many creative outlets at our disposal in this day and age, it allows us the opportunity to give our newer artists or select passion projects a stronger start and higher profile early in the development of their career.”

“Copperline Records is in business to connect and create multiple avenues for record labels to give their music a way to be heard by the masses. On behalf of the whole team at Copperline Music Group, we are eager to develop passion projects for the great Erv Woolsey,” adds CMG Head of A&R and Label Acquisitions, Dewayne Brown.

The Erv Woolsey Company is home to country star Lee Ann Womack plus flagship artist and music legend George Strait, among others.