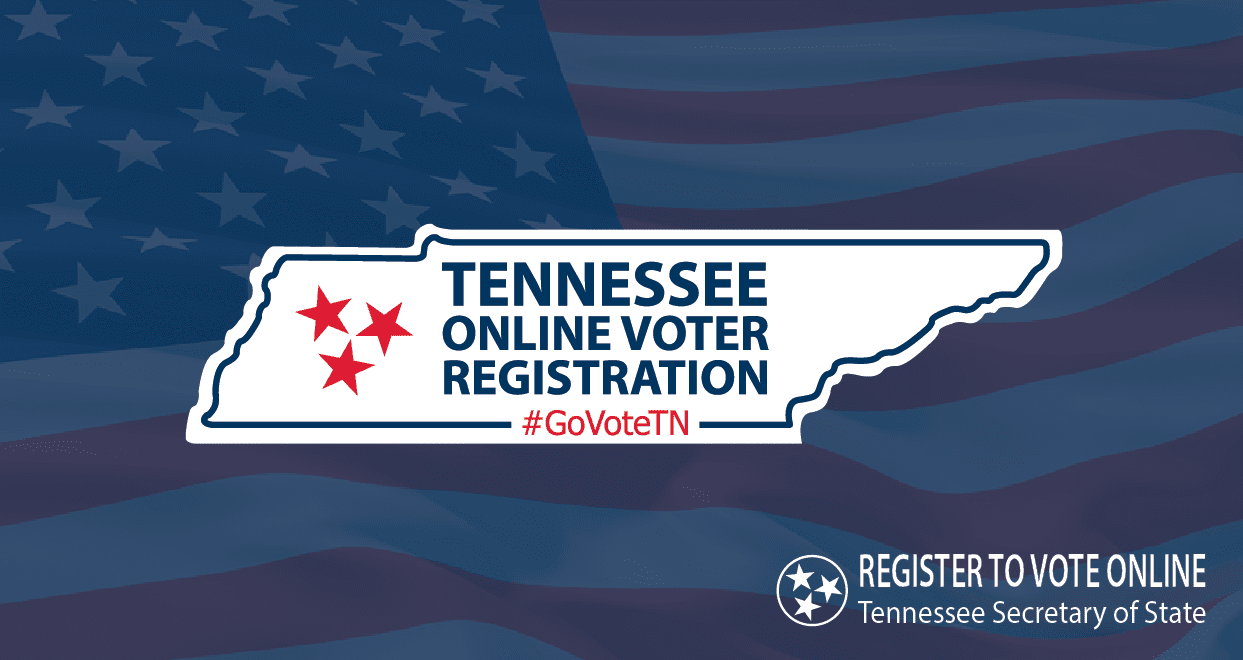 Tennesseans planning to vote early in the State and Federal Primary and County General election only have one week left.
Early voting ends on Saturday, Aug. 1. Election Day is Thursday, Aug. 6.

Voters who want to vote absentee by-mail must submit their request to their local election commission no later than seven (7) days before the election. For the Aug. 6 State and Federal Primary and County General Election, complete absentee by-mail requests must be received by July 30.

Tennesseans are encouraged to do their part during early voting and on Election Day. This includes wearing a face covering and maintaining a six-foot distance from poll officials and other voters. Voters should expect to see signs with further safety instructions at their polling locations. All poll officials will be wearing face coverings and are trained in social distancing protocols.

Voters can find early voting and Election Day voting locations, view and mark sample ballots and much more with the free GoVoteTN app or online at GoVoteTN.com.

State law requires polling locations and the area within a 100-foot boundary surrounding each entrance to remain campaign-free zones. This includes the display or distribution of campaign materials and the solicitation of votes for or against any person, party or question on the ballot in these areas.

Tennesseans voting early or on Election Day should remember to bring valid photo identification to the polls. A driver’s license or photo ID issued by the Tennessee Department of Safety and Homeland Security, by Tennessee state government or by the federal government are acceptable even if they are expired. College student IDs are not acceptable

More information about what types of ID are acceptable can be found here or by calling the Division of Elections toll-free number, 1-877-850-4959.