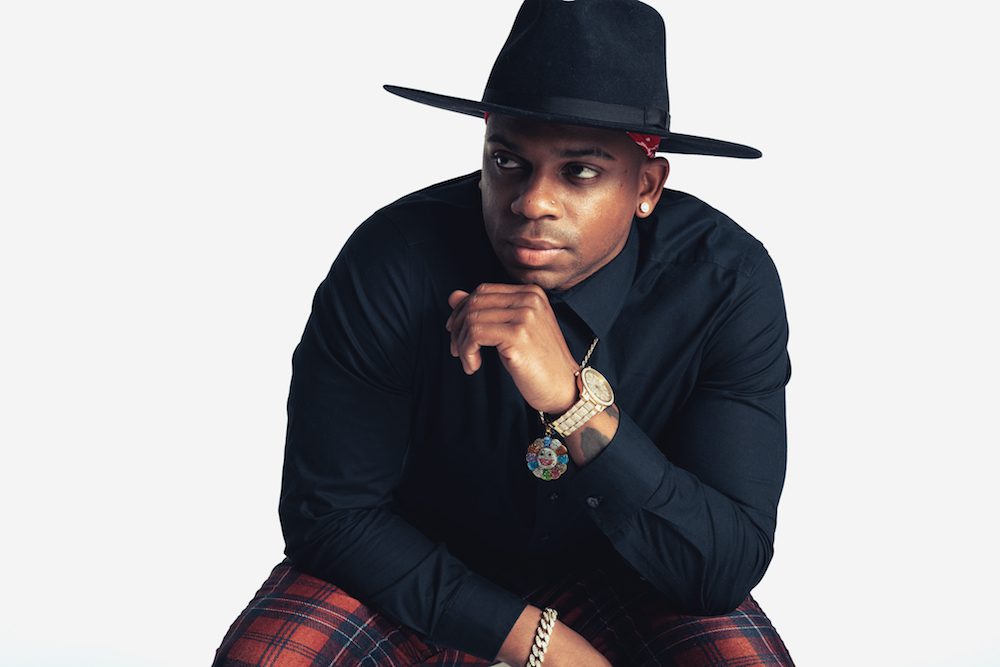 In 2018, Jimmie Allen made history with his warm, polished debut single “Best Shot,” as the first Black artist to launch their career with a No. 1 at country radio.

The song spent multiple weeks atop of the Country Airplay chart, and was later certified Platinum by the RIAA. He followed the smash hit with another chart-topper, “Make Me Want To.”

Allen, a co-writer on both of his No. 1 hits, knows something of how working together can craft something bigger and brighter than any one contributor could do on their own. Allen took inspiration from the collaborative spirit of writers’ rooms for his new EP, Bettie James, which released Friday (July 10) via Stoney Creek Records/BBR Music Group.

“I love when different artists do music together,” he tells MusicRow. “A lot of people collaborate on writing a song, and bring in two or three people to write it. Just like with writing, it’s even better when there is more than one person singing it.”

“Growing up, my dad loved country music and my mom loved Christian music, and I loved R&B and rock and hip-hop. I remember being a kid and saying, ‘I want to do something with Charley Pride and I want to do something with Darius Rucker.’ My dad introduced me to Charley Pride’s music, and we loved Brad Paisley and Tim McGraw so I wanted to do a song with them. My grandmother loved the Oak Ridge Boys, and of course, ‘Elvira.’”

Allen welcomes each one of those artists on this new project. The album’s centerpiece is the sober gut-punch of “Why Things Happen,” a multi-generational collaboration that finds Allen trading vocal lines with Darius Rucker, 54, and country music’s first Black superstar, Charley Pride, 86.

“It means that I’ve done something right,” Allen says of having Pride and Rucker on the song. “It’s a stamp of approval on my music that I was looking for. Two guys that really helped pave the way for my career and helped me to move limitations that sometimes people might want to place on me because of the way I look. Those two guys showed that there are no limits. So to be able to do a song with the first Black country star and the guy who is the Black lead singer of one of the biggest rock bands of all time, and for them to agree to do a song with me, means they respect me and my music and that’s the biggest compliment I can get.”

Some of the album’s finest moments focus on finding the positive in challenging times—and though Allen says he wrote most of the four songs that bear his writing credit prior to the pandemic, these songs seems tailor-made for these times.
“Made For These,” featuring vocals from Tim McGraw, is one of the project’s most uplifting.

“I was just thinking about my musical journey, the hard times,” Allen says. “I’m not where I want to be yet career-wise, but looking back about five years ago, you start to realize that the struggles and the life lessons you learn prepare you for the success you want to achieve.”

I hope these hard times make me better and not just older, he sings on the piano-based “When This Is Over,” a clear-eyed, hopeful take on the current pandemic penned by Zach Kale, Jon Nite and Laura Veltz. He welcomes Tauren Wells and Rita Wilson on the track, which ends with stirring harmonies by the Oak Ridge Boys.

“[Oak Ridge Boys member] William Lee Golden’s son Craig is my tour bus driver,” Allen says. “So that was my in. I was like, ‘Talk to your dad.’” he says, laughing. “I just reached out to guys that I happened to have relationships with that just happen to be legends. It still trips me out that I’m friends with these guys.”

In marrying together songs and vocalists, Allen and manager/co-producer Ash Bowers sought to find just the right arrangement to bring out the best in each vocalist—perhaps nowhere more so than on “When This Is Over.”

“For me, I was looking at it as not a Jimmie Allen song, where it’s just about me and my voice. I was listening for what arrangement of vocals will help tell the story the best as far as tone, intensity, what is sung. I wanted to highlight the different voices and make sure that moments were there for every artist. For me that song was like a ‘We Are The World’ type thing.”

“The label loved the idea and I got to make a lot of creative decisions for my record. For sure, Loba was like, ‘Jimmie, I always want your musical vision to come through.’ They always want to support artists and their creativity.”

While some artists still in the early sunrise of their careers, with a handful of hits to their credit, would be focused solely on extending their chart successes, it’s clear that Allen’s goals for his music are loftier than mere chart hits and No. 1 parties—he’s striving for music that testifies to his full spectrum of creative abilities.

“When I write songs, I put out music that is special to me. It’s self-therapy. I don’t write a song and say, ‘I just want a song that’s going to be successful on radio and make a bunch of money.’ That’s not my motivation. My motivation is to write a song I love, that means something to me, and hopefully someone else likes it. That’s how I approach everything I do creatively.” 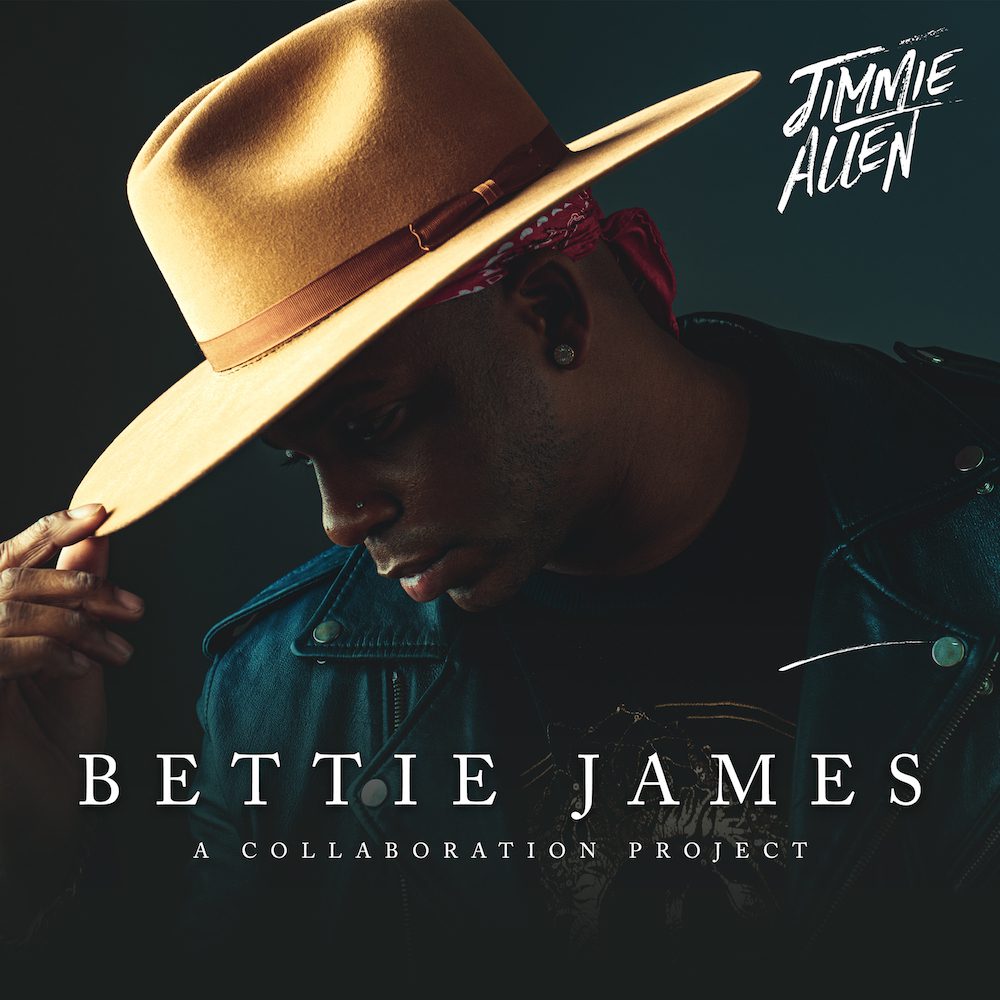