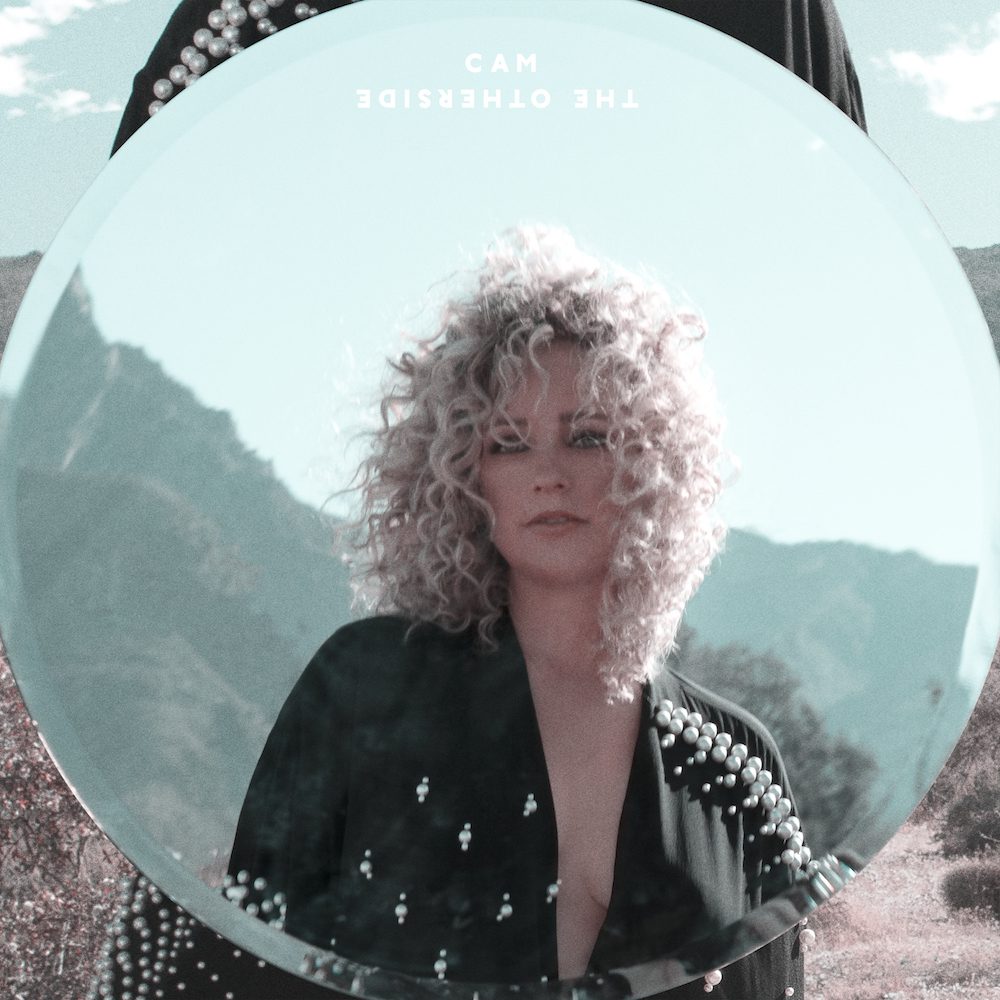 It has been five years since singer-songwriter Cam released her sterling debut major label album, Untamed, which contained the 2x multi-Platinum-selling hit “Burning House,” the signature ballad which earned Cam nominations from the Grammys, CMAs, and ACMs. On Oct. 30, the wait will be over, as Cam will release her long-awaited sophomore album, The Otherside (Triple Tigers Records/RCA Records).

The Otherside took shape over the past three years in writing rooms and studios in Nashville, Los Angeles and New York. She reunited with Jeff Bhasker and Tyler Johnson, her co-writers on “Burning House,” but also spent time at Electric Lady Studios, working with Jack Antonoff (Taylor Swift, Lorde, Lana Del Rey) on the newly-released track “Classic.”

“I have always been an admirer of his,” Cam tells MusicRow. “I saw him do so much great work with female artists that I really admire. It resonated with me to see women pull through with really amazing work. We just sat down and had this great connection writing this song. Songwriting can be hard because you are trying so hard to make it perfect, but sometimes it just falls out and feels good and you are so happy with the experience. I think this was the last song I wrote for the album.”

“Classic” draws upon lyrical portraits of ageless, nostalgic imagery, from prom dates to mixtapes, Johnny and June to Bette Davis and Yellow Pages.

“My husband Adam, when we were traveling in Argentina, he found some Lucky Strike cigarettes and he was like, ‘They don’t make them like that anymore,’” she says of the setting that sparked the idea for the first line of “Classic.”

“Jack started strumming a Simon & Garfunkel, up-tempo, ‘Cecelia’-type vibe and it felt so happy. I feel like a lot of times you can get introspective and are trying really hard to answer things for yourself, which is what I do a lot and this one—I tend to feel things in my body when I’m writing and this felt like home. The words that matched that feeling described a person in your life, like a soulmate or a sibling—or for me, my husband—it’s a relationship that outlasts the trends and transcends time. I think especially right now we are really being reminded of how important those kinds of relationships are.”

The album will mark her first effort under a newly-inked deal with Nashville-based Triple Tigers Records, alongside her longtime home at RCA Records. The new partnership further cements her intention as a country artist, following her split from Sony Music Nashville in 2018, after which she continued to be represented solely through Sony’s New York office, via RCA Records.

“People think, ‘Well did your sound change because your partners changed?’ The sound never changed. I’m making the same music I want to make and the way I want to do it. But it means a lot when you are a part of this community, to just feel like you have a home in Nashville when you’re making country music,” she says. “RCA is incredible and have been with me since the beginning and they have Tyler Childers, too, so they know how to support country music. But I needed that Nashville home base. I’ve been really looking for the right partner.”

Triple Tigers Records has had a good run of success with Scotty McCreery (who earned a Gold certification for his album Seasons Change and recently notched his third consecutive career No. 1) and Russell Dickerson (who has also earned three No. 1 hits, certified Platinum and multi-Platinum).

“It is really fun because [Triple Tigers Records GM//Partner] Norbert Nix, he thinks of things and how to do things the best way possible. Their track record proves that he is doing things smart and that is innovative and I want to be a part of that. That’s what I want with my art, too,” Cam says. “Honestly, from the first time we connected more than a year and a half ago, it just felt right. When you find people that are on the same page as you and believe in you and you believe in them, that’s irreplaceable. You have to have a partner in the trenches with you. We’ve been trying to figure out how to make the partnership work for a while.”

Her new album has plenty of life experience to draw from. In the past few years, Cam’s keen, introspective writing style has found support and an audience far beyond Nashville. In 2018, she joined pop superstar Sam Smith on tour, after co-writing the song “Palace” for his album The Thrill of It All. She also offered her own headlining show at Nashville’s Ryman Auditorium, after opening for Harry Styles in the same venue in 2017. Last year, she collaborated with Diplo on the song “So Long,” from his Diplo Presents Thomas Wesley, Chapter 1 effort. She married husband Adam Weaver in 2016, and welcomed daughter Lucy Marvel in December 2019.

The Otherside takes its name from another track on the project, one that celebrates the struggles, joys, transitions, maturity, and insights gleaned during the time that has passed since her debut album. 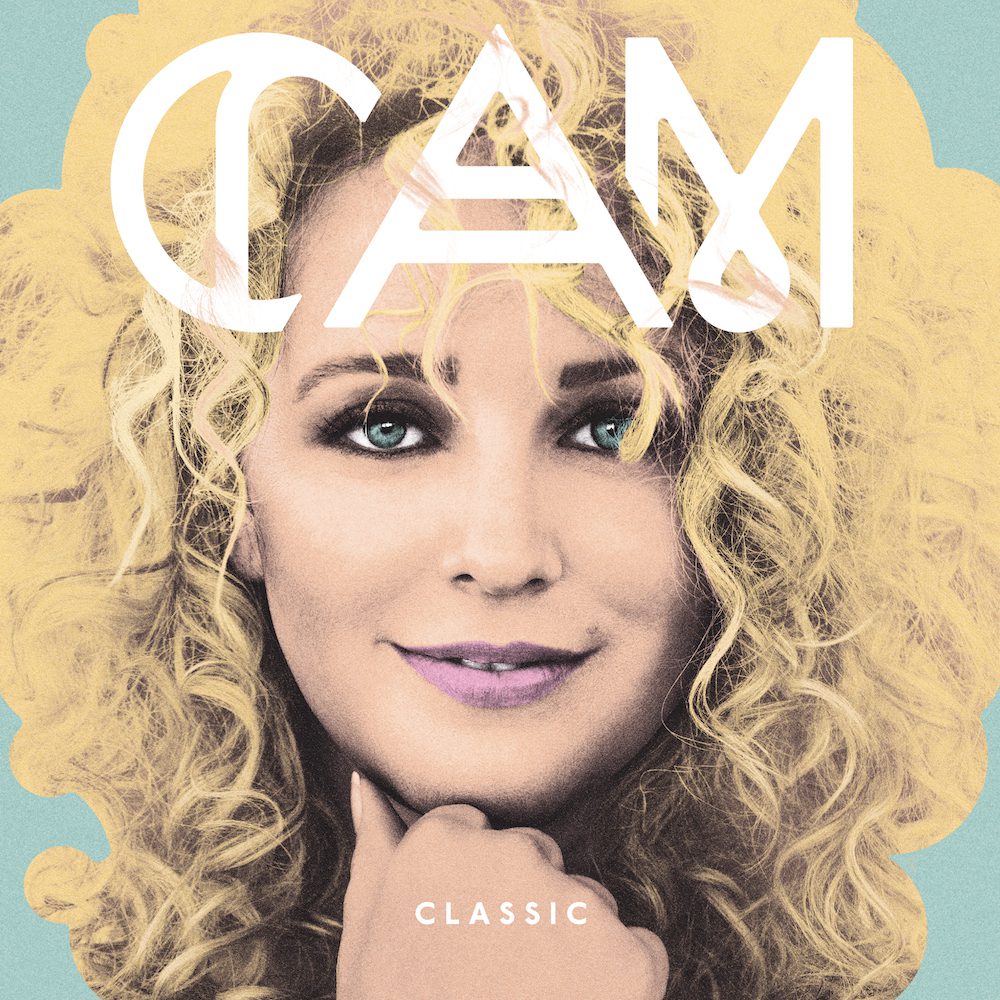