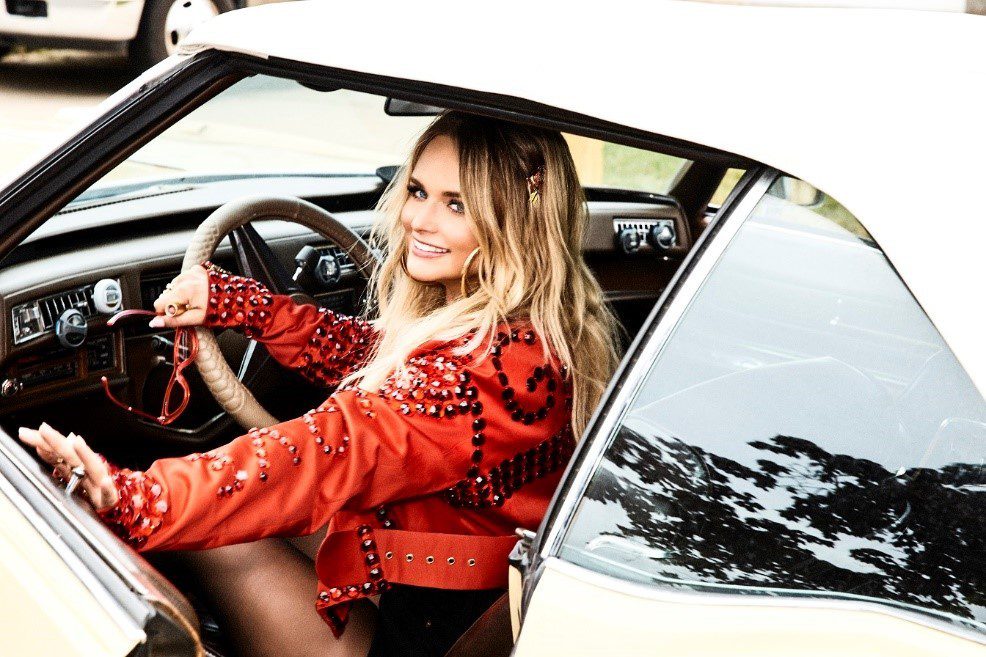 This was a week of left-field surprises.

In our “comeback” department, we have a strong return to form by Mary Chapin Carpenter as well as a stunning reappearance by Skip Ewing. Tim McGraw is back, too.

Kane Brown continues his pursuit of pop music, while the formerly country-as-grits Elizabeth Cook takes a wild detour into that realm.

While Miranda Lambert‘s “Bluebird” continues its march up into the top-10, she offers a further reminder of her greatness with “Dark Bars.”

Previously noted for writing songs for others, Ross Ellis claims this week’s DisCovery Award.
Most surprising of all is the Disc of the Day prize going to outsider country-music savior Tyler Childers. Long may he sing.

MIRANDA LAMBERT/Dark Bars
Writers: Liz Rose/Miranda Lambert; Producer: Jay Joyce; Publisher: Sony-ATV Tree/Pink Dog/Songs of Crazy Girl/Warner Tamerlane, BMI; Vanner Records/RCA Nashville
– If there was ever a doubt in your mind that she’s a country-music genius, this will erase it. A swirling meditation about embracing loneliness and facing honky-tonk truth. In a word, awesome.

ELIZABETH COOK/Perfect Girls of Pop
Writer: Elizabeth Cook; Producer: Butch Walker; Publisher: none listed; Agent Love Records/Thirty Tigers
– Disappointing. It’s a good song, but the double-tracked, overly-echoed vocal is distracting. I think the idea here is to take a shot at pop airplay, since it does have a retro ’80s, new-wave vibe. There is also a video for a track called “Bones” that is an even more overt bid for pop/rock acceptance

TYLER CHILDERS/Country Squire
Writer: Tyler Childers; Producers: Sturgill Simpson/David Ferguson; Publisher: none listed; Hickman Holler Records/RCA Records
– The subject of the title is a 24-foot camper. He’s fixing it up to make a home for himself and his honey while a hillbilly band prances friskly behind him. As always, he’s a beacon of Real Country Music. The uptempo ditty has inspired Tyler’s first music video. It’s a cute-as-can-be, highly humorous animation.

SKIP EWING/Wyoming
Writer: Skip Ewing; Producers: Kyle Lehning/Skip Ewing; Publisher: Write On!, BMI; Write!
– This prodigiously gifted fellow had a flurry of big hits on MCA in the late 1980s. In the following decade he wrote huge songs for Collin Ray (“Love, Me”), Randy Travis (“If I Didn’t Have You”), Kenny Chesney (“You Had Me From Hello”), Diamond Rio (“I Believe”), Bryan White (“Someone Else’s Star”), Clint Black (“Something That We Do”) and more. In 2013, he turned his back on it all, sold his belongings and vanished from music. This is the title tune of his comeback CD, a lovely, tuneful, wistful recollection of wanderlust and lost love. The man can still cast a musical spell. Welcome home, son.