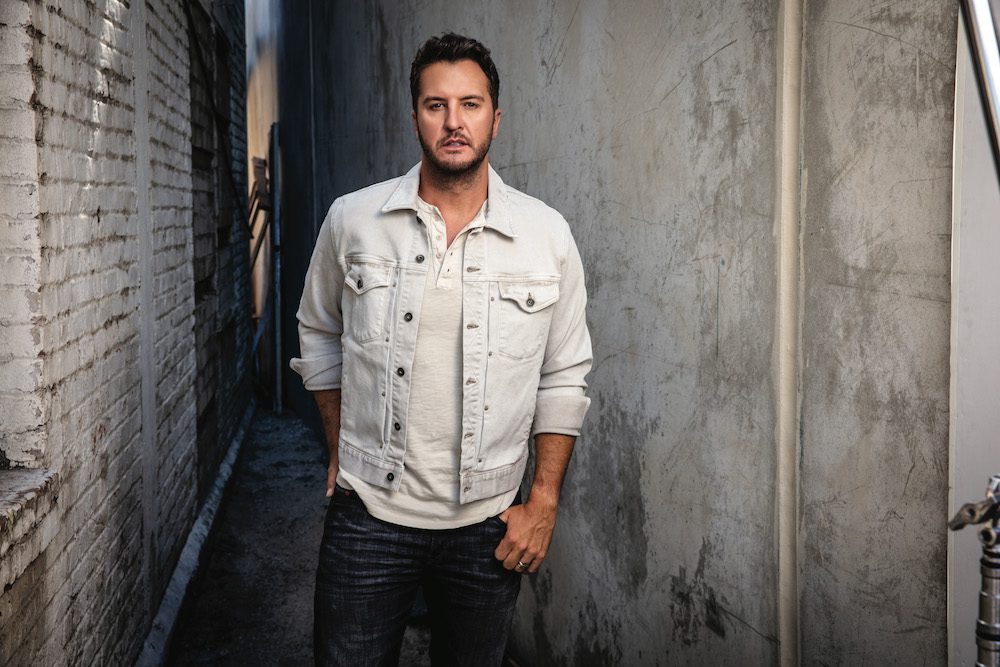 We have gender parity this week, which in country music is a shameful rarity.

Both our male and female entries are worthy contributors. For country vocal supremacy, I present Travis Denning. For production creativity, let me suggest Ingrid Andress, Niko Moon and Avenue Beat. The singles by Denning, Avenue Beat and RaeLynn have the songwriting chops.

So does our Disc of the Day winner, Lindsay Ell. Truth is the greatest lyric of all.

Jason Morey is staging his debut in this column as the new duet partner of Sherry Lynn. Give the man a DisCovery Award.

RAELYNN/Me About Me
Writers: RaeLynn/Bob DiPiero/Jeff Garrison; Producer: Corey Crowder; Publisher: none listed; Round Here Records
-Decidedly an A-plus for songwriting finesse. The lyric describes a relationship that doesn’t work because she listens and learns all about him, but he knows next to nothing about her inner self. The clear production and concise vocal delivery are bonus points. Play it, for sure.

NIKO MOON/It’s A Great Day To Be Alive
Writer: Darrell Scott; Producer: none listed; Publisher: none listed; RCA Nashville
-The 2001 Travis Tritt hit gets an r&b-flavored makeover. Moon retains the twang, but adds hip-hop beats as well as a banjo. Very creative. The track is an Amazon Original exclusive.

AVENUE BEAT/F2020
Writers: none listed; Producer: none listed; Publisher: none listed; BMLG
-There’s nothing even remotely “country” about it, and the cussing will doubtless restrict any airplay. But you’ve gotta hand it to the lyric: This year does suck, in just about every possible way. And by making the message sound so downright jaunty, ya gotta love these folks.

TRAVIS DENNING/Where That Beer’s Been
Writers: Travis Denning/Rhett Akins/Chris Stevens/Jeremy Stover; Producer: Jeremy Stover; Publisher: Warner Chappell/Sony ATV; Mercury
-He’s coming off a No. 1 hit (“After A Few”), and this stuttering, hooky rocker is even better. Get this: “I don’t know where that beer’s been/But I know where it’s going.” Or this: “It could’a been brewed in Colorado, Milwaukee or St. Louey/The only thing on my mind right now is what it’s gonna do to me.” The nifty, novelty guitar licks are superb, and the boy is a bona fide, country-as-grits sanger.

SHERRY LYNN & JASON MOREY/The Ride of Your Life
Writers: none listed; Producer: Christos Gatzimos; Steal Heart
– It rocks nicely, and they both sing splendidly here. But the overall sound is a little “thin.” More oomph, please. Producer Gatzimos is the son of Crystal Gayle.

LINDSAY ELL/Make You
Writers: Lindsay Ell/Brandy Clark; Producer: Dann Huff; Publisher: none listed; Stoney Creek
-Stunning. Beautiful. Courageous. This powerfully sung ballad is about surviving the shame, overcoming the damage and rising above being a teenage rape victim. “That canyon in your chest is the little girl you lost.” and “There’s peace in saying something out loud.” And “It’s amazing where a broken heart can take you/That’s what’s gonna make you.” By sharing her truth, she has created a country-music masterpiece.

LUKE BRYAN/Build Me A Daddy
Writers: Brett Tyler Mikkelson/Jake Mitchell/Josh Thompson; Producer: Jeff Stevens/Jody Stevens; Publisher: Warner Chappell/Kobalt; Capitol Records Nashville
-Sung from a child’s point of view, this is for the millions of folks who grow up fatherless.