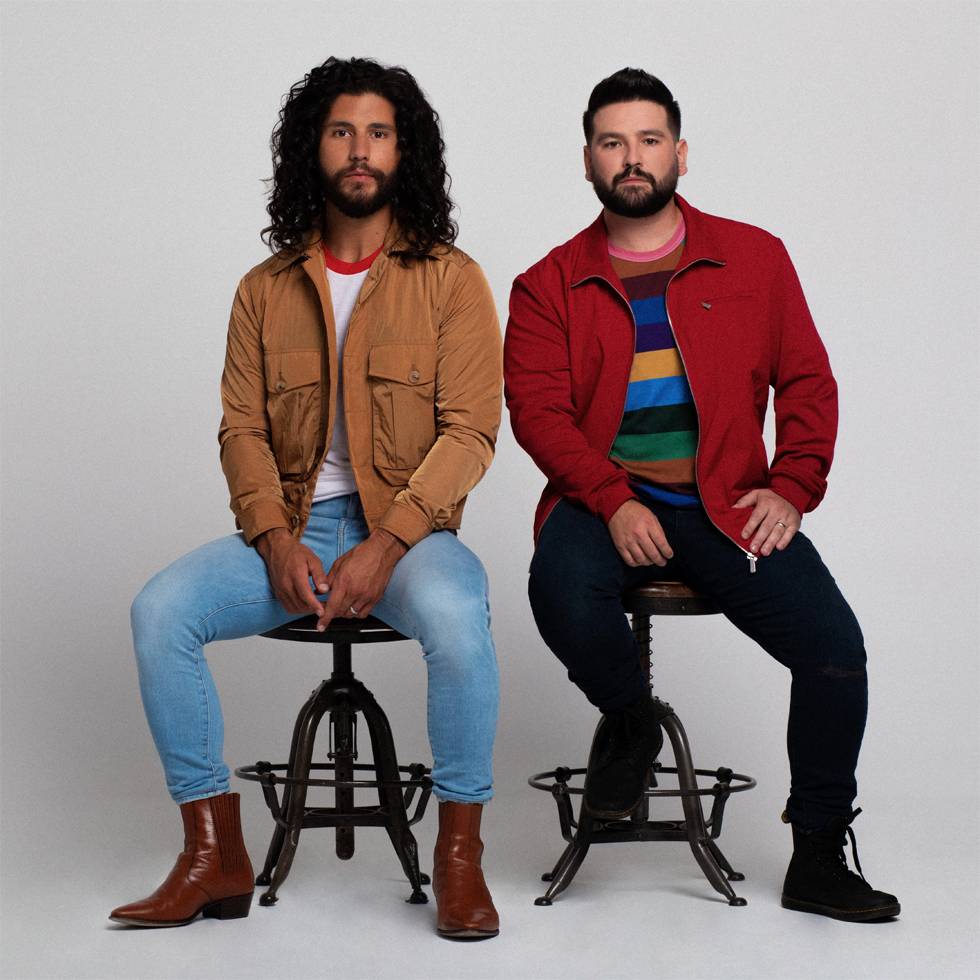 We have no shortage of superstars this week in DisClaimer.

Everybody from Hall of Famers Alan Jackson and Randy Travis to redhot current giants Blake Shelton and Dan + Shay are here. Leading the pack is Taylor Swift, whose return-to country-track easily nabs the Disc of the Day prize.

I’m happy to report that there are plenty of baby acts in the mix today as well — Reyna Roberts, Joey Hendricks, Tyler Booth and our DisCovery Award winners, Bexar (that’s pronounced “Bear” or “Bay-har” to you non Texicans).

JOEY HENDRICKS/Yours Or Mine
Writers: none listed; Producer: none listed; Publisher: none listed; Sony
– Airy and attractive, in a pop kinda way. There is too much “process” on the vocal for the lyric to be clear, but the young-and-in-lust message is plain.

TAYLOR SWIFT/Betty
Writers: Taylor Swift/William Bowery; Producers: Aaron Dessner/Jack Antonoff/Taylor Swift; Publishers: TASRM/Songs of Universal/William Bowery, BMI; MCA Nashville/Republic
– Kissed by wafting harmonica notes and strummy guitar, this is a lovely acoustic track. Lyrically, it’s quite striking, since she’s singing from the point of view of 17-year-old “James,” who cheated on “Betty” via a summer fling. Swift is a fountain of creativity in this return to her country roots.

BEXAR/Again
Writers: Ross Copperman/Chris Ryan/Logan Turner; Producer: Ross Copperman; Publisher: none listed; Warner
– This is a band fronted by the duo of Texan Chris Ryan (guitar/lead vocal) and Kentuckian Logan Turner (banjo/guitar/vocals). Their sound is terrifically accomplished, acoustic yet thumping, polished yet earthy. The song yearns to recall the innocence of a teen romance. I cannot wait to hear more from these guys. In the meantime, please put this on your playlist at once.

RANDY TRAVIS/Fool’s Love Affair
Writers: Milton Brown/Keith Stegall/Charlie Monk; Producer: Kyle Lehning; Publisher: none listed; Warner
– Radio personality Charlie Monk has also been a longtime Music Row song publisher. He found a tape of Travis singing this song as a demo. Recorded just before the vocalist broke through as a superstar in 1985, the slow-burn, cheatin’ ballad is a clear reminder of what a stunning country baritone he was. Producer Lehning surrounded that voice with new tracks and the result is the first new Travis single since his stroke seven years ago. This, my friends, is what Real Country Music sounds like.

CAYLEE HAMMACK & ALAN JACKSON/Lord I Hope This Day Is Good
Writer: Dave Hanner; Producer: Dave Cobb; Publisher: none listed; Capitol Nashville
– These two Georgia natives sound supremely awesome together on this flawless remake of the 1981 Don Williams classic. I have always loved the song, and these two voices harmonizing on it make it even more heavenly.

TYLER BOOTH/In God and Trucks We Trust
Writers: Tyler Booth/Randy Montana/Phil O’Donnell; Producer: none listed; Publisher: none listed; Sony/Villa 40
– Ya gotta love it. There might not be many of us who are farmers these days, but the down-home, semi-corny values espoused here can be embraced by just about anybody.

DAN + SHAY/I Should Probably Go To Bed
Writers: Shay Mooney/Dan Smyers/Jason Evigan/Sean Douglas; Producer: Dan Smyers; Publisher: none listed; Warner
– Shay Mooney tingles the spine by singing at the top of his range throughout the ballad performance. Dan Smyers played all the instruments and produced the whole thing in his home studio. These two are dynamite, and this should blow up in no time.