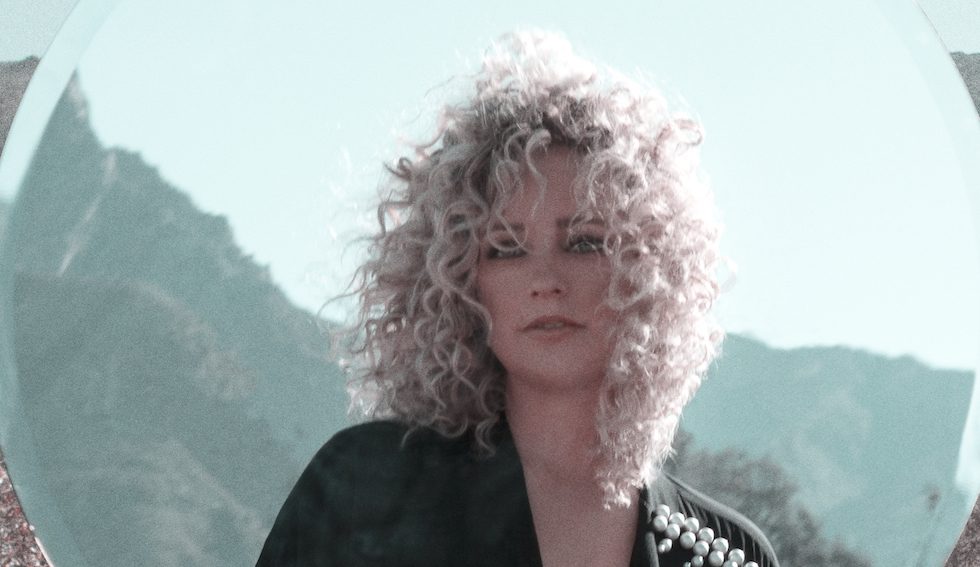 In the second category are fine new tracks by Cam and Keith Urban.

Both Willie Nelson and Dan Penn are here to remind us that great music doesn’t just belong to the young.

Don’t miss the track by Billy Valentine. He’s the most famous voice you’ve never heard of. Billy was the vocalist in Young-Holt Unlimited in the 1970s, then in his family’s Valentine Brothers during the 1980s (“Money’s Too Tight to Mention”). He toured in the musical The Wiz, then was the lead vocalist on the soundtracks of the movie The Five Heartbeats (1991) and the Muhammad Ali documentary Champions Forever (1989). He sings the theme songs of the TV shows Boston Legal and Sons of Anarchy. He’s written songs recorded by Ray Charles and The Neville Brothers and sung demos for Burt Bacharach and Gerry Goffin. Now he’s singing for our own Gary Nicholson.

He’s also a contender for Disc of the Day, alongside Cam, Kevin Costner and our winner, A Thousand Horses.

A THOUSAND HORSES/A Song to Remember
Writers: Michael Hobby/Brad Warren/Brett Warren/Christopher Stevens; Producer: Dave Cobb; Publisher: none listed; Warner
– Hooky and very cool. The churning rhythm track locks you into the groove like a jailer. The tight-harmony vocals are loaded with heart. “I need a song to remember/And a drink to forget” in order get over her. Sing on, bros.

TUCKER BEATHARD/Faithful
Writers: Tucker Beathard/Marla Cannon-Goodman; Producer: Tucker Beathard; Publisher: none listed; Warner
-There’s a lot of production going on here. The electronic washes and beats somewhat overpower the lyric about fidelity, as well as his expressive vocal performance. Also, it ain’t all that “country.”

WILLIE NELSON/We Are The Cowboys
Writer: Billy Joe Shaver; Producer: Buddy Cannon; Publisher: BJ Shaver, BMI; Legacy (track)
– Willie’s 70th solo album is out. Titled First Rose of Spring, it includes this languid waltz with something to say. “We are the cowboys, the true sons of freedom….Cowboys are average American people, Texicans, Mexicans, Black men and Jews” who will cure this world of its wrongs. Other highlights on the collection include his versions of Roy Clark’s “Yesterday When I Was Young,” Johnny Paycheck’s “I’m the Only Hell My Mama Ever Raised” and Toby Keith’s “Don’t Let the Old Man In.” The 10-time Grammy winner, 87, remains an awesome musical presence.

BILLY VALENTINE/Thank You George Floyd
Writer: Gary Nicholson; Producer: none listed; Publisher: none listed; GN
-This is a super slab of Americana country-soul, with a slammin’  R&B groove and a passionate vocal by veteran Billy Valentine. Penned by stellar Nashville tunesmith Gary Nicholson, it thanks the late murder victim for making a difference in our society. It also name-checks several of the other victims of racial violence. The Black Live Matter movement couldn’t ask for a more stirring anthem and rallying cry.

HUDSON VALLEY/Right Place Now
Writers: Sarah Owens/Sherrie Austin/Will Rambeaux; Producer: none listed; Publisher: none listed; HV
-This female-fronted band is in a celebratory mood on this crashing rocker. Lead singer Sarah Owens shows plenty of confidence and moxie while the rhythm section and electric guitarist kick up dust. You can catch the act live around Music City at such venues as Ol Red, The Sutler Saloon, the Omni Hotel, The Listening Room and 3rd & Lindsley.

CAM/Classic
Writers: Camaron Ochs/Jack Antonoff; Producer: Jack Antonoff; Publisher: none listed; Triple Tigers/RCA Records
-Indescribably zesty. This fizzes like just-opened champagne. Her bright vocal is matched by a bubbling, shuffling beat that is just deliriously fun. I remain a huge fan. Like the song says, “they don’t make ’em like this anymore.”

DREW GREEN/Little More Be Alright
Writers: Drew Green/Mark Trussell; Producer: Mark Trussell; Publisher: none listed; Villa 40/Sony
-It’s a terrific fusion of a just-folks vocal, a supremely country lyric and an echoey pop production. I dig this guy, and I absolutely love the song. Stupendous work all around.