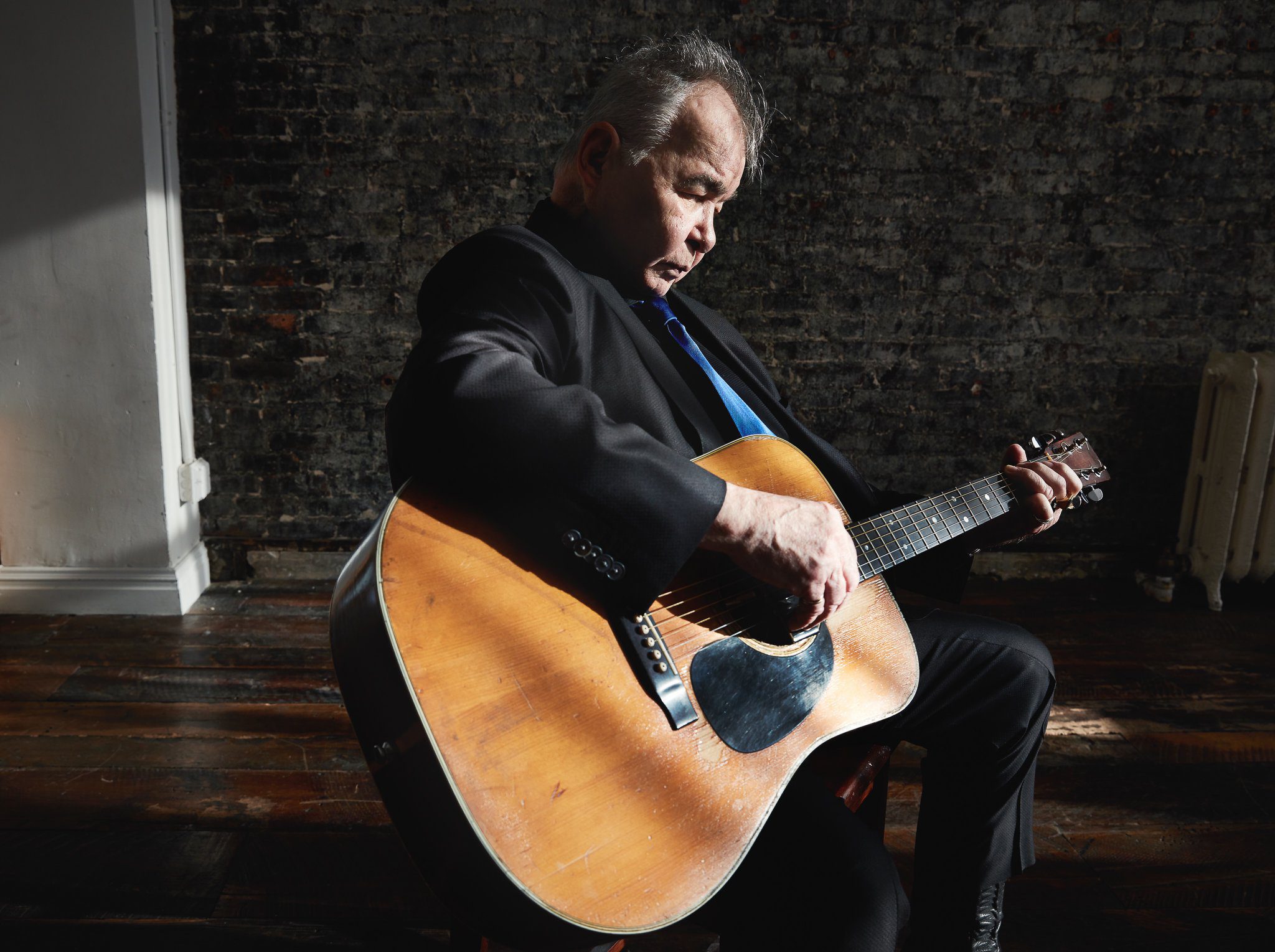 The late John Prine‘s last recorded song, “I Remember Everything,” has debuted at No. 1 on Billboard‘s Rock Digital Song Sales Chart, earning the highest-charting single of Prine’s career as a performer.

The song debuted at the conclusion of the virtual tribute “Picture Show: A Tribute Celebrating John Prine,” that was held earlier this month, and featured performers including Kacey Musgraves, Vince Gill, Jason Isbell and Amanda Shires, and more. Since the tribute show premiered, it has been viewed more than 500,000 times and raised more than $400,000 for NAMI, Alive, Make the Road New York and MusiCares.

Prine wrote “I Remember Everything” alongside Pat McLaughlin and recorded it last year in his living room, with producer Dave Cobb and engineer Gena Johnson.

Already a two-time winner in the category, Prine is once again nominated for Artist of the Year at the 2020 Americana Honors & Awards, which will take place Sept. 16 at Nashville’s historic Ryman Auditorium.