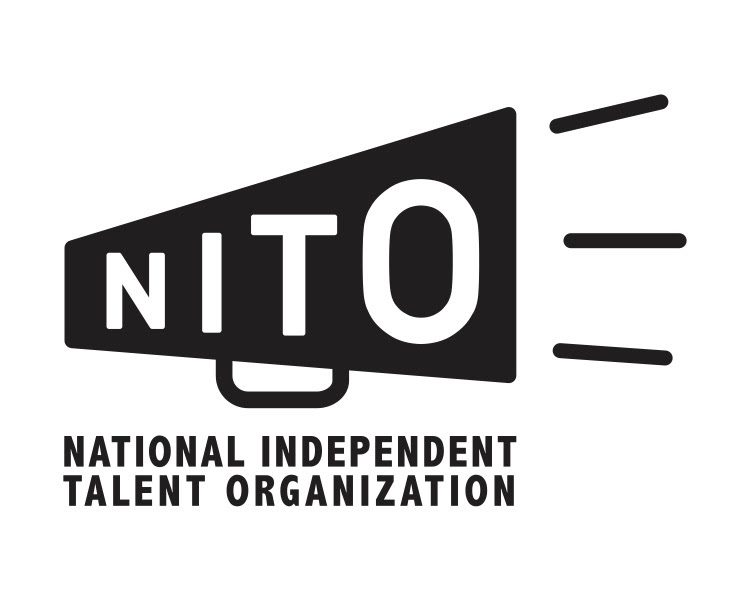 The new group was formed for the purpose of promoting the welfare and prosperity of its members and their represented artists, as well as for those associated with them. NITO welcomes a broader coalition of the live music ecosystem beyond independent agencies including U.S.-based small businesses and majority owner-operated independent management companies. NITO has also invited U.S.-based artists, crew, and other live touring entities to join as non-dues paying associate members.

“We are all ‘small’ businesses, some of the first that were shut down and undoubtedly we will be the very last to reopen and generate usable income,” said Wayne Forte of Entourage Talent. “We are speaking out collectively for ourselves and all those that we individually work to generate income for; they are not simply the musical artists we represent and act for, but the thousands and thousands of people (both locally, on a national level, as well as within the individual artists’ organizations we represent) who rely on our industry and our work for their living.  We have and continue to do this while inadvertently helping to frame and preserve the soundtrack of millions and millions of lives.”

NITO’s 14 founding small independent businesses alone currently represent approximately 2,000 artists. In 2019, collectively, more than 40,000 concerts were booked by NITO’s members across the U.S. with over 12.5 million tickets sold, generating in excess of half a billion dollars in gross ticket sales annually. The additional financial impact of these performances on surrounding communities is over $1 billion. As of press time, NITO’s total membership is over 65 members and consistently growing.

“As the organization that represents music’s creators, we welcome our new allies at NITO,” said Harvey Mason Jr., Chairman and Interim President/CEO, Recording Academy. “Artists were among the first to suffer from the results of the pandemic and will be among the last to recover. As citizens turn to music during these troubled times, it demonstrates that music makers must survive and thrive. We look forward to working with NITO as partners in improving the lives of artists.”