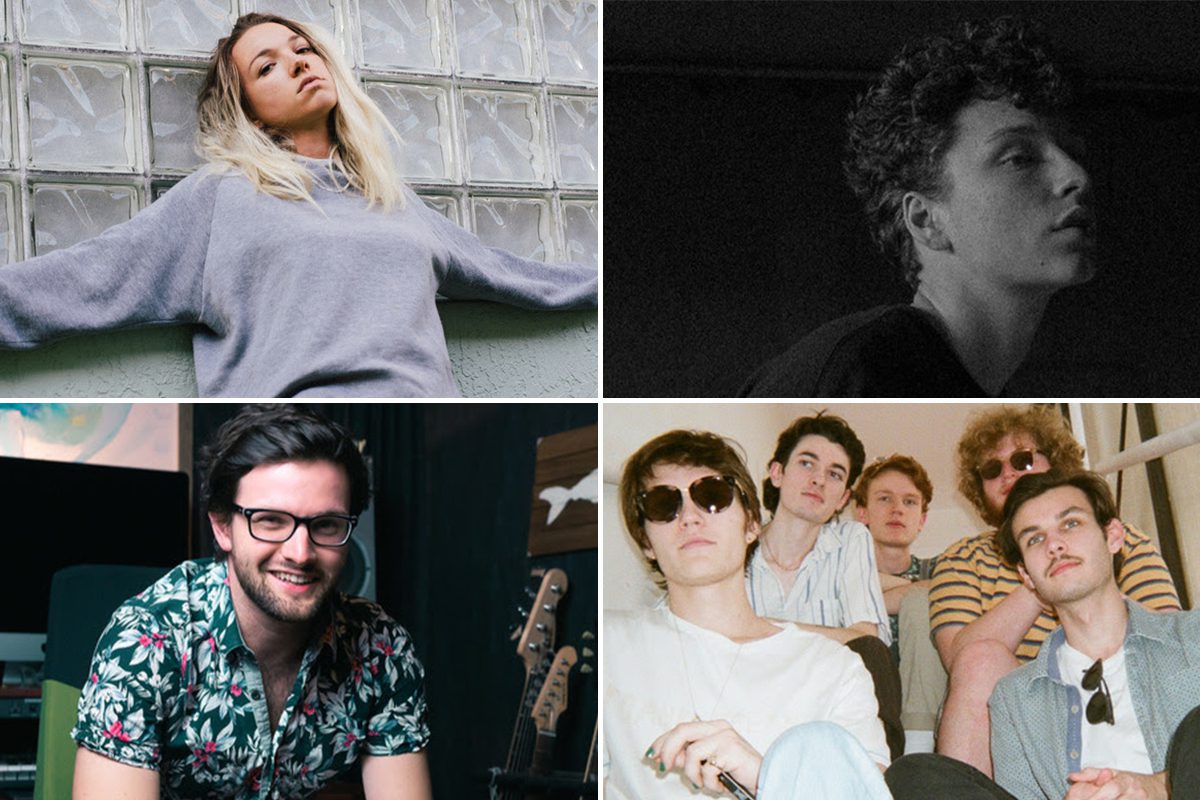 Fourward Music has added four new writers to their publishing roster, Carrie K, Mike Robinson, Hastings, and Sarah and the Sundays. The company has also added two members to the creative team: Joey McCarthy and Jake Sarno, who will be based out of their L.A. offices.Prior to joining the A&R team at Fourward, McCarthy spent several years in marketing at global sportswear brand, adidas. He also worked with the former manager of Sean “diddy” Combs, Elie Maroun, at his entertainment company, Grey Space Group, as an A&R rep. Jake Sarno previously attended Syracuse Music Industry program before leaving early to join Fourward’s A&R team. In his time at Syracuse, Sarno started his own blog, in which he interviewed artists. He also worked at Stem, where he assisted with artist relations and playlisting.

“Will and I are excited about the growth of Fourward Music and are carefully selecting the perfect combination of writers, producers, and artists, as well as A&R and creative staff that fit in the ever changing musical landscape,” says Fourward President Shannan Hatch. “Along with announcing the signing of Carrie K, Hastings, Mike, and Sarah and the Sundays, it’s a pleasure to announce the addition of Joey McCarthy and Jake Sarno to our creative team based out of our L.A. offices. Joey and Jake bring unique skill sets to the company and we can’t wait to see their continued growth in the music community.”