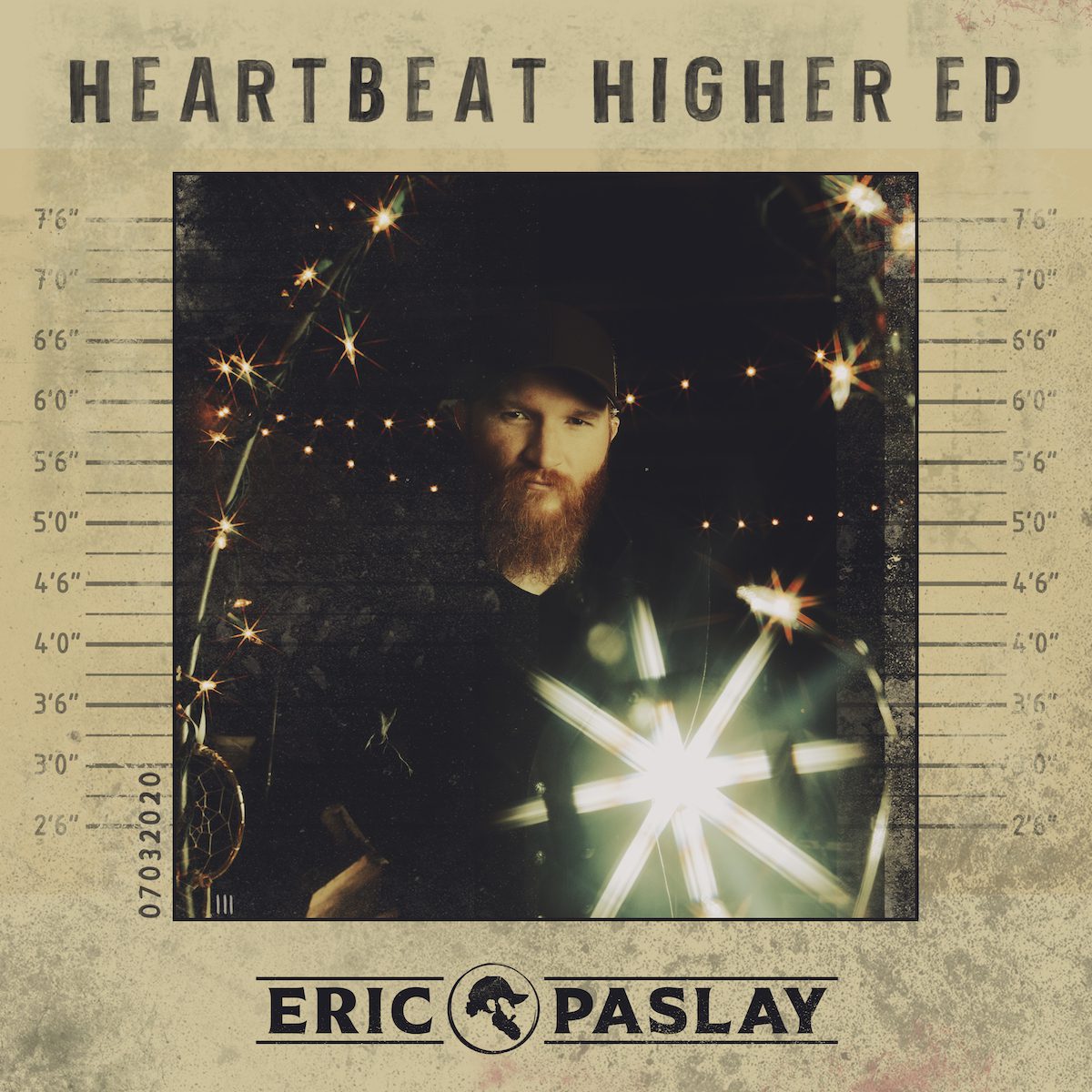 Eric Paslay is celebrating Independence Day this year with a brand new EP, Heartbeat Higher. He’ll release the four-song project, which includes the previously-released title track and three other songs, on July 3, just prior to Independence Day.

A track from the EP, “On This Side of Heaven,” penned by Eric, Jordan Reynolds and Jordan Minton, is available today, following a world exclusive first play from Bob Harris on BBC Radio 2 last night (June 4).

A video for the Heartbeat Higher title track, written by Eric, Zach Crowell and Sarah Buxton, that also features Buxton, was released earlier this month. The clip was filmed during the recording process and in Stockholm, Sweden during Eric’s Nice Guy Tour late last year. The EP also includes a cover of “I Took A Pill in Ibiza,” the 2015 Mike Posner hit which was remixed by Norwegian production group Seeb. Posner’s recording went on to become a 5x multi-Platinum hit.

“The outpouring of love, support and excitement with ‘Heartbeat Higher’ was so amazing that I’m super pumped to drop the EP!” said Paslay. “I think I’ve got the fans covered with four songs in every direction. I’ve got one for my ‘Barefoot’ crew, my ‘She Don’t Love You’ fans and something new for me… a cover!”