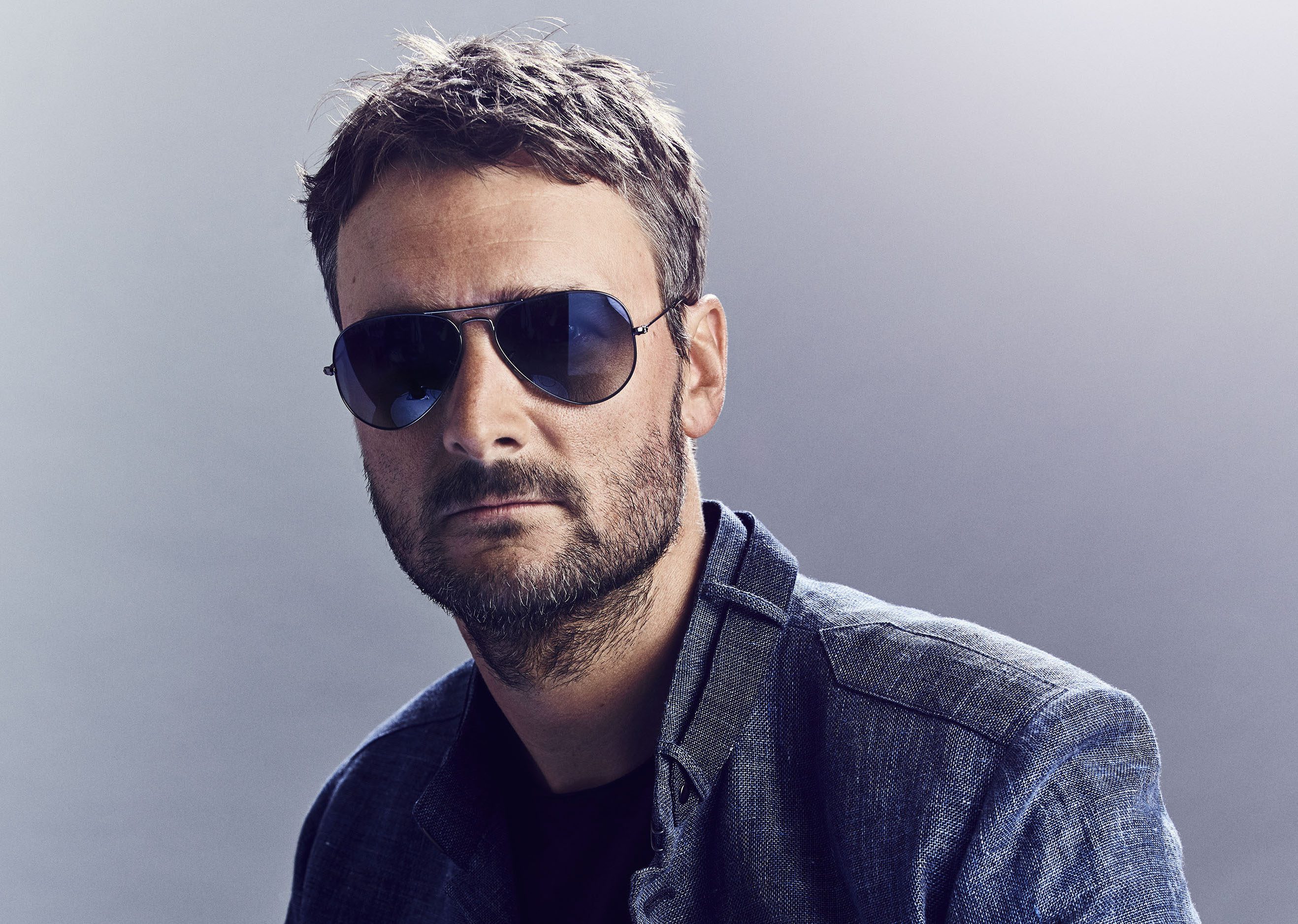 Country music reasserts its potency in this week’s column.

Some of its finest exponents are here—Josh Turner & Chris Janson, Craig Morgan, Buddy Jewell, C.J. Solar and Rascal Flatts all have outstanding new sounds. Towering above them all is Eric Church. In fact, any time The Chief releases a new single, the rest of the field might as well pack it in. He wins his one billionth Disc of the Day award.

Two newcomer duos are vying for the DisCovery Award. Black River’s Pryor & Lee edge out the youthful Render Sisters to take the honor.

RASCAL FLATTS/How They Remember You
Writers: Josh Osborne/Allen Shamblin/Marc Beeson; Producer: Dann Huff; Publisher: none listed; Big Machine
– I like the drumming pattern that shuffles the tune’s tempo. The reflective lyric is way cool, and the harmony vocals are arguably the finest they’ve ever recorded. Well worth your attention.

DANIELLE BRADBERY/Never Have I Ever
Writers: Danielle Bradbery/Laura Veltz/David Hodges; Producer: Dann Huff; Publisher: none listed; BMLG
– This former winner on The Voice displays her impressive range on this ballad. She begins in a warm, enveloping alto, but by the finale she is up in the soprano stratosphere. If only the song were stronger, this single would be undeniable.

ERIC CHURCH/Stick That In Your Country Song
Writers: Davis Naish/Jeffrey Steele; Producer: Jay Joyce; Publisher: Hillbilly Science & Research/Do Write/Jeffrey Steele, BMI; EMI
– Eric brings country music back to what it does best, describing the reality of its listeners. It’s gritty, snarling and a little uncomfortable. But, man, is it ever powerful. The Chief tells it like it is. (I particularly liked the verse about our heroic school teachers.)

C.J. SOLAR/Watered Down Whiskey
Writers: Charlie Berry/C.J. Solar/Jeff Middleton; Producer: none listed; Publisher: none listed; Sea Gayle
– The production sounds bigger and beefier this time around, and he’s singing with renewed vigor. As we’ve come to expect from him, it’s also quite well written.

JOSH TURNER & CHRIS JANSON/Country State of Mind
Writers: Hank Williams, Jr./Roger Wade; Producer: Kenny Greenberg; Publisher: none listed; MCA Nashville
– The title tune of Josh’s upcoming CD is a very cool reworking of Hank Jr.’s 1986 hit. Sung as a duet with Chris Janson, he revives the song’s steamy, bluesy, summer vibe. The whole project is a salute to country influences with Josh singing favorites as collaborations with the likes of Kris Kristofferson, John Anderson and Randy Travis. He also shares the golden tunes with such contemporaries as Allison Moorer, Runaway June and Maddie & Tae, as well as Janson. Above it all, Josh Turner reasserts himself as one of our finest current country singers.

PRYOR & LEE/Y’allsome
Writers: Rhett Akins/Marv Green/JT Harding; Producer: Doug Johnson/Chip Matthews; Publisher: none listed; Black River
– This frothing rocker drops tomorrow, so get ready. It’s a shout-out to country’s party-hearty fans who know how to get down. Pryor Baird and Kaleb Lee were both solo finalists on The Voice. Together, they sure can kick up some dust. This one’s a slam-bang jam.

THE RENDER SISTERS/Lost Boy
Writers: Mary-Keaton Render/Stella Render/Britton Cameron; Producer: Britton Cameron; Publisher: none listed; Render Sisters/Distro Kid
– These Arkansas siblings are still in their teens. Mary-Keaton Render is 16 and Stella Render is 14. Their talent is way beyond their years. The extremely well crafted lyric sounds exactly like the emotions of high school, and their Everly-Sisters vocal harmony blend is awesome. The duo’s striking abilities have attracted the attention of Pam Tillis, who co-directed the song’s video. Can’t wait to hear more.

CRAIG MORGAN/The Mask
Writers: Craig Morgan/Mike Rogers; Producer: Craig Morgan; Publisher: none listed; Broken Bow
– Morgan’s new song is a salute to our front-line first responders, doctors, nurses and other heroes who face this pandemic with such courage and heart. In the lyric, the “mask” is more than a physical object, it’s the brave, smiling face that they put on to hide the fear and heartbreak. It goes without saying that this mighty man sings the fire out of the song.

BUDDY JEWELL/I’m A Ramblin’ Man
Writer: Ray Pennington; Producer: Mitchell Brown; Publisher: none listed; Diamond Dust
– Buddy’s rootsy new CD is Bluebonnet Highway. It is a nice audio salad, combining his earlier hits with nods to oldies like “The Night They Drove Old Dixie Down,” “You’re the Best Break This Old Heart Ever Had” and “Georgia on a Fast Train,” plus nifty new tunes like “Willie Gave Up Weed,” “Hillbilly Water” and “Teardrop in the Gulf of Mexico.” The set kicks off with this lively remake of Waylon’s chart-topping 1974 hit featuring a smoothly upped tempo and a focus on hot bluegrassy picking as well as this fellow’s always robust singing.