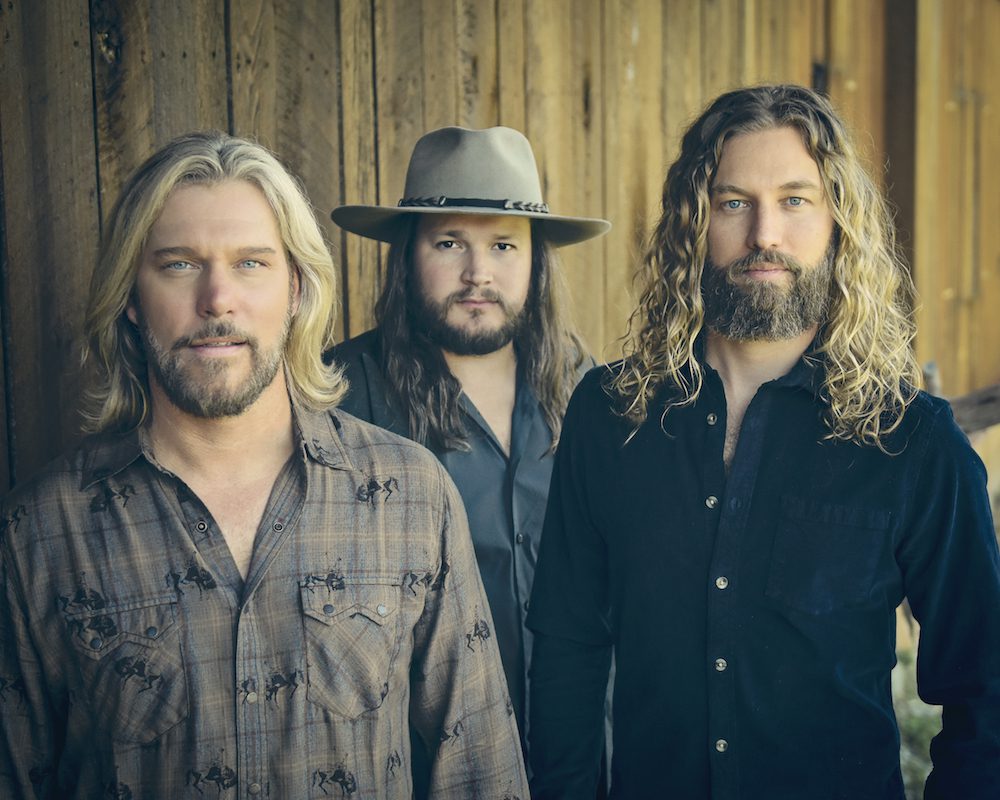 Wakefield and Boyd each competed on NBC’s The Voice, while James competed on ABC’s American Idol. The three began performing shows together in 2019 and began co-writing songs, enough to create an upcoming six-song EP to release later this year.