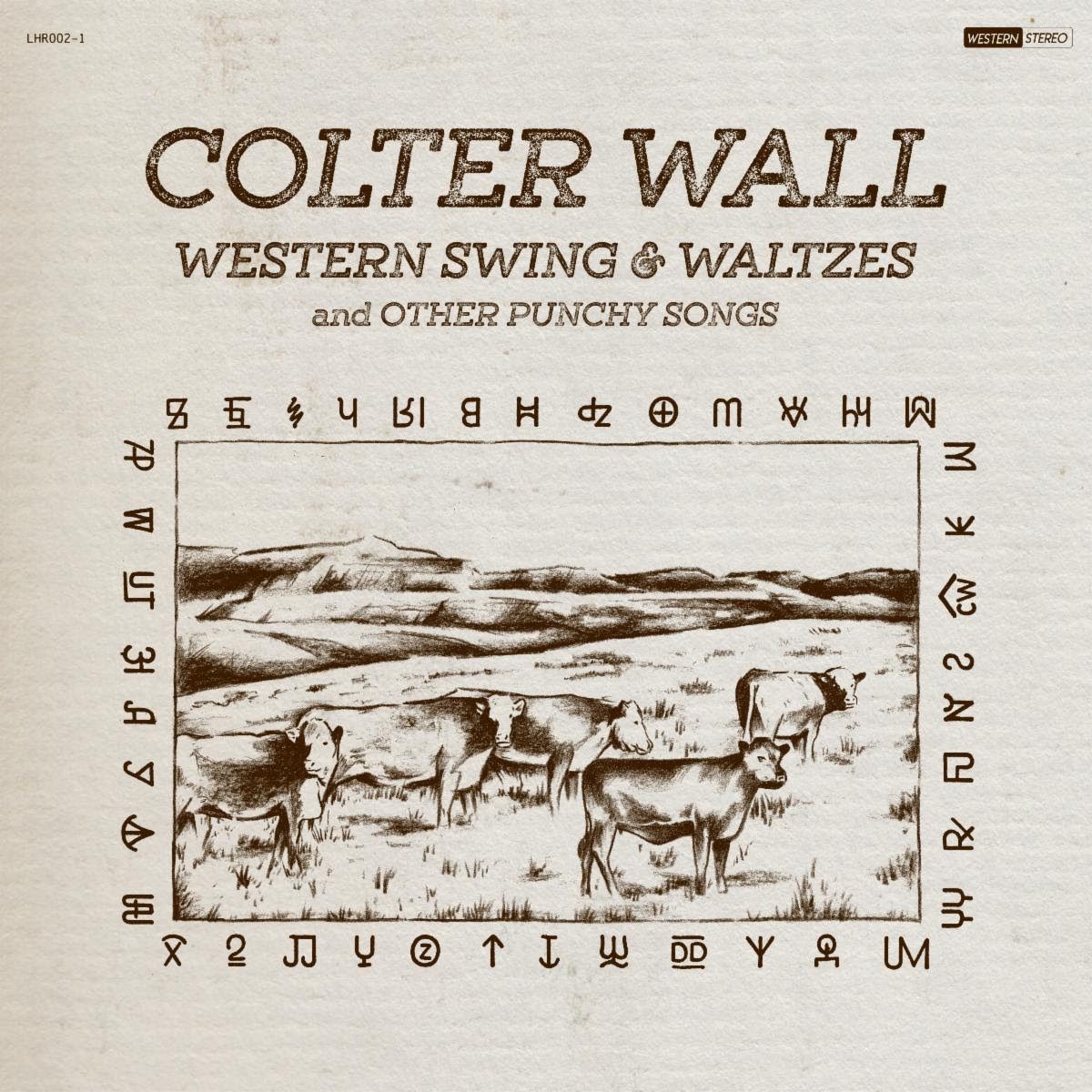 Colter Wall will release a new self-produced album, Western Swing & Waltzes and Other Punchy Songs, this Summer. Available from La Honda Records/Thirty Tigers on Aug. 28, the 10-track project is packed full of cowboy songs and odes to the western life, and picks up where his previous album, 2018’s Songs of the Plains, left off.

The 24-year-old Canadian recorded the new collection at Yellow Dog Studios, deep in the heart of Texas, and produced it himself after working on previous recording sessions with Dave Cobb at the helm. Penning half the songs himself, Wall included songs like “High & Mighty,” cowboy poet and rancher Lewis Martin Pederson III’s ode to a legendarily tough bronco, and “Talkin’ Prairie Boy,” a tune featuring just Wall’s voice and guitar on the new project.

The Saskatchewan native’s music is steeped in Western tradition and historic influence, and has been featured in the soundtracks of movies such as Hell or High Water, Peanut Butter Falcon, and Deadwood, in addition to TV series Damnation and HBO’s Run.