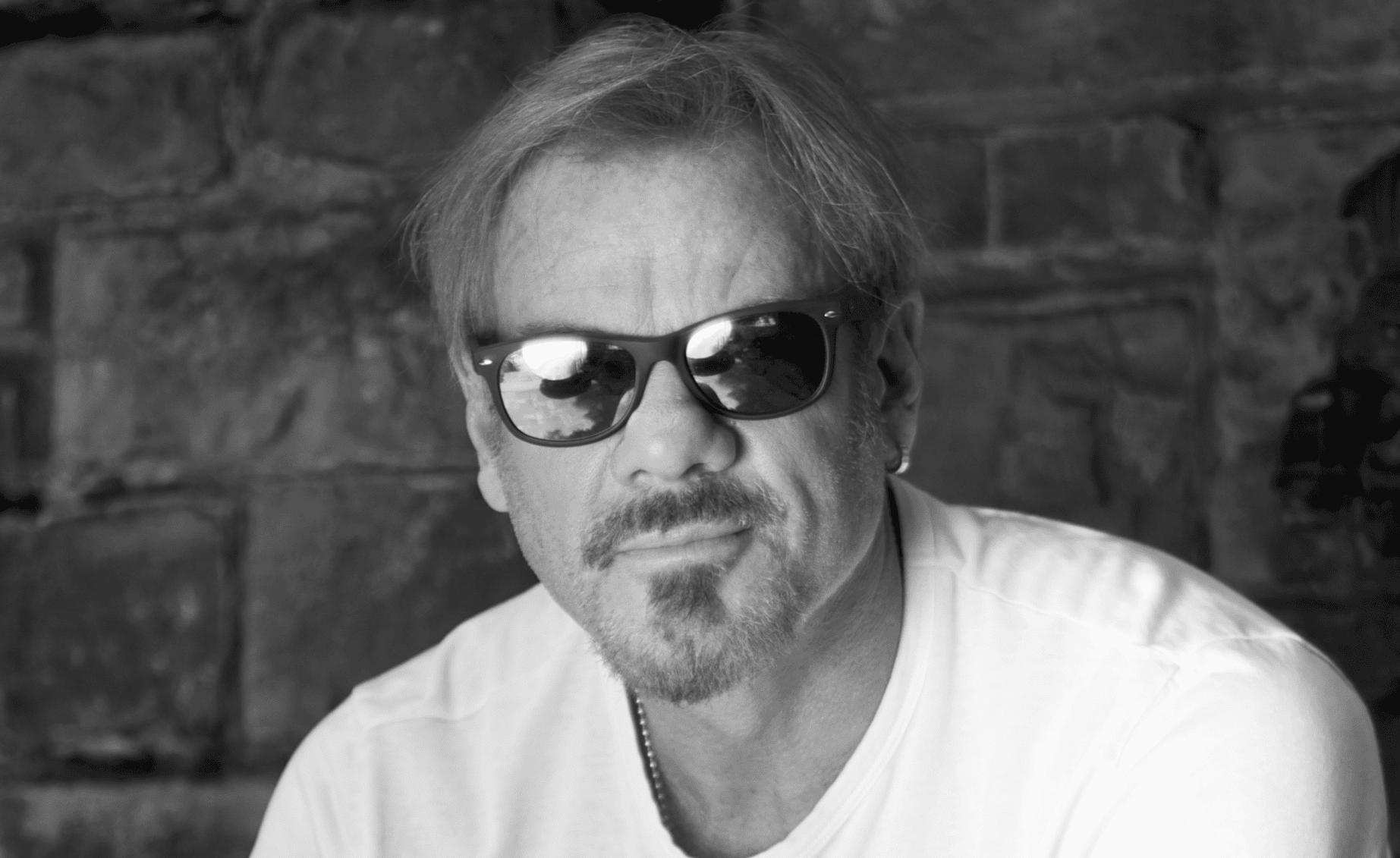 Phil Vassar isn’t letting the COVID-19 pandemic get in the way of his connection with fans, and he’s decided to celebrate his annual fan club party this year virtually. Vassar is hosting his first-ever virtual fan club party using new technology from Single Music on May 9 at 7 p.m. CST, with the event benefiting the Second Harvest Food Bank of Middle Tennessee. Tickets are available with any size donation to Second Harvest, and can be purchased here.

This year marks the 20th fan club party hosted by the multi-platinum singer-songwriter and just like his fan club parties in the past, fans will have a chance to ask Vassar questions and see him perform fan favorites including “Carlene,” “Just Another Day in Paradise,” “Bye Bye” and more.

“Since we could not get together in person this year, I thought a virtual fan club party was the next best thing! I’m thrilled to still be able to connect with my fans and have some fun singing and chatting, “ said Vassar.

Single Music’s player allows fans to watch from their mobile phones, computers, and cast/share the stream to their TVs over Apple TV or Chromecast for an even better viewing and listening experience. The concert is streamed in a branded environment very similar to the look and feel of a live Phil Vassar concert. Viewers can chat with other fans, view merchandise, and buy music during the show just like they would normally do at an in-person concert.

Fans can also watch Vassar perform live on Fox Nation and streamed on Fox News Digital and all Fox News social media platforms Friday, May 8 at 8 p.m. ET for a virtual concert series.