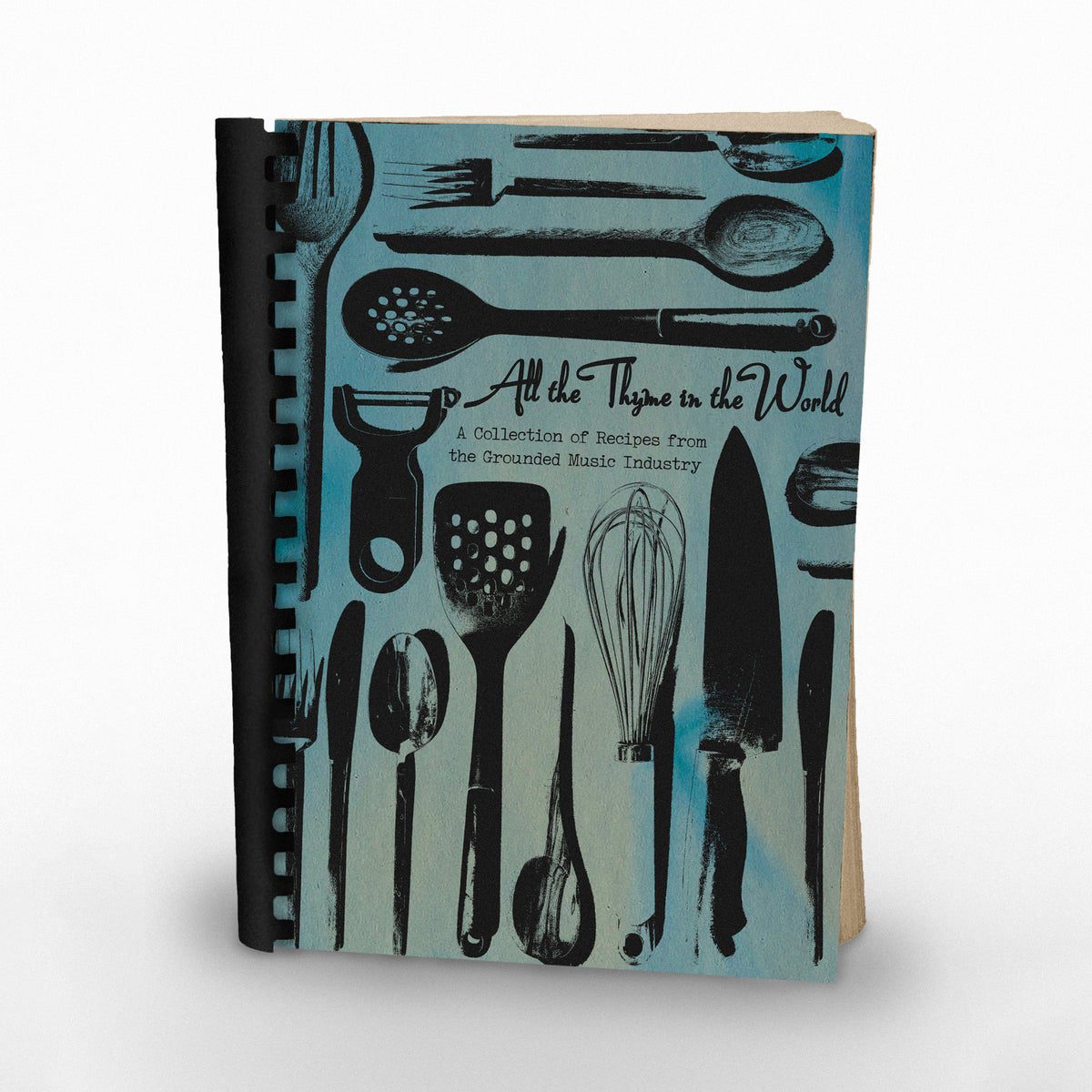 Food, like music, is a time-honored source of comfort and community. Kitchen tables and music halls both bring people together to celebrate, commiserate, take a break from everyday mundane tasks, and find connection.

“It’s all kinds of people,” Ivey says. “I really wanted it to be complete, and I think that kind of sums up the true meaning of a community cookbook, where each part honors the other part and recognizes their importance. I’d say maybe 75 percent of them put a little note in there about why they chose these recipes and who they got recipes from, and that’s been the best part.”

Dolly Parton contributed a recipe for her mother-in-law’s chili and spaghetti.

“I met my husband Carl Dean on the day I arrived in Nashville,” Parton writes in the book of the dish’s origins. “I was doin’ a bit of laundry at the Wishy Washy Laundromat, and there he was. The most handsome man I’d ever laid eyes on. The first time he brought me home to meet his mom and daddy was also the same night he told them we were getting married. Mama Dean made a special spaghetti. Now, it’s a sentimental dish that I make for Carl a lot because it reminds us of the early days when we first got together.”

The idea for the book was sparked around the time the music industry was devastated as tours have been postponed and canceled, with numerous industry members losing work during the COVID-19 pandemic. Ivey reached out to friends (and food lovers) in the music community with the idea for a community-style cookbook, and recipes began pouring in—20, then 50, 100, and now nearly 300 to date.

Ivey was inspired by Alton Brown’s foreword in The Southern Foodways Alliance Community Cookbook, which praised older spiral-bound Junior League cookbooks as a source of “powerful medicine,” and she wanted the same for the music industry.

“I wanted the recipes people kept coming back to, the recipes they rely on, what their comfort food is,” Ivey says.

All funds from the cookbook will go right back into serving Nashville’s music community, aiding Music Health Alliance’s COVID-19 and Nashville Tornado Relief Fund. Many in Nashville’s music industry were severely impacted by tornadoes that ripped through the area in early March, followed closely by the fallout from the COVID-19 pandemic.

“Everyone at Music Health Alliance, I keep calling them earth’s angels because that’s what they are,” Ivey says.

All The Thyme in the World: A Collection of Recipes from the Grounded Music Industry is $25 and can be pre-ordered at allthethymeintheworldcookbook.com.