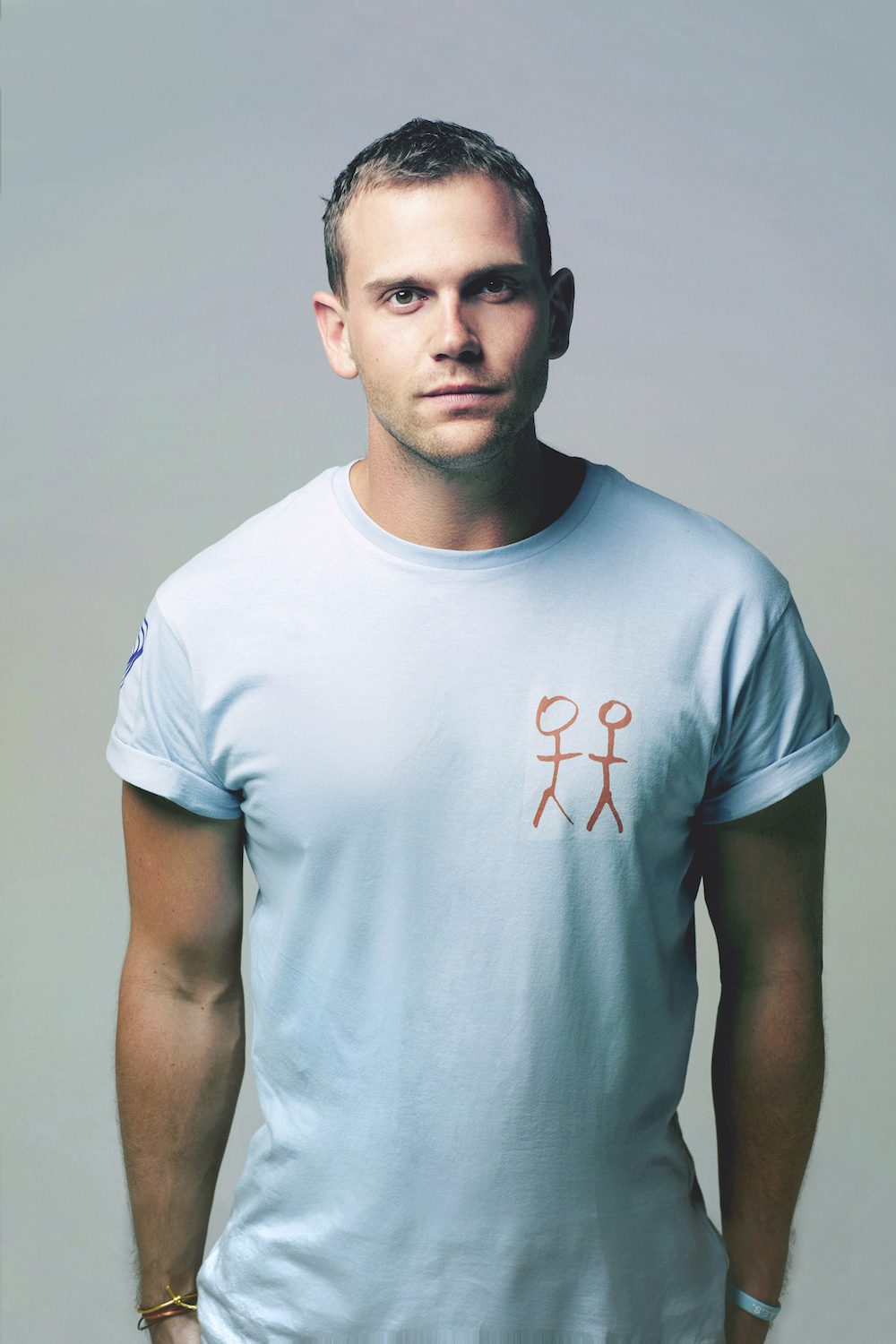 Los Angeles-based music collaboration app Vampr is set to open a Nashville office, led by the app’s co-founder Josh Simons, MusicRow has exclusively learned. Simons will split his time between Los Angeles and Nashville. An exact office address in Music City is yet to be determined.

Simons and songwriter/guitarist and tech entrepreneur Baz Palmer, known for his work with the Australian group Hunters & Collectors, launched the app in 2015. The app is a location-based mobile platform that helps facilitate networking and music discovery for musicians, industry professionals and music fans. Simons, who toured as an artist and musician before entering the music tech space, was recently named to Australian music industry publication The Music Network‘s 30 under 30 Power Players list.

The app—which is active in every country—boasts more than half a million users and has helped musicians broker more than 5 million connections globally.

The app, which Apple named on its Best of the Year list in 2017, has also launched a free Publishing Sync Representation feature, to give indie musicians an avenue to have their music submitted to brands, commercials, video game developers, film/TV producers and more. The company says there are no upfront costs to artists for the feature. The sync representation is non-exclusive and provides 75% royalty to the artist on placements.

Josh Smith will lead the new publishing division from the company’s new London office; Smith previously worked at Music Gateway and has experience working with music tech startups.
“As independent musicians and songwriters who spent years building a catalogue of works, Baz and I have experienced both the financial upside in having someone represent our works but also the struggle in finding someone to represent that catalogue without paying upfront before we were offered a more traditional publishing deal,” Simons said. “Vampr Publishing offers a risk-free and cost-effective solution for fledgling artists whose catalogues may otherwise be missing out on sync opportunities.”