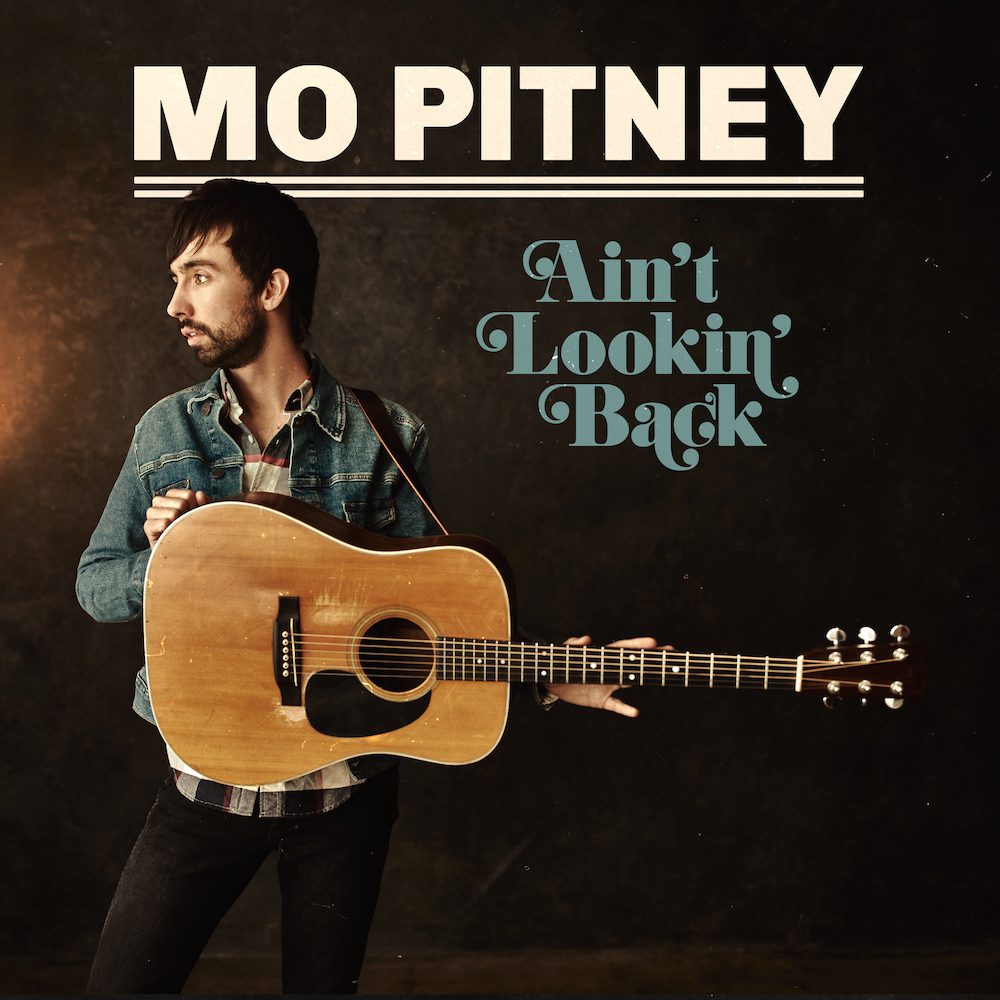 Mo Pitney has revealed the cover art and track listing for his sophomore album, Ain’t Lookin’ Back, which is due out on Aug. 14. Fans can pre-order the new, 13-song project beginning this Friday, May 15, and in advance of the release, a fourth instant grat track, “Mattress On The Floor,” will also be released this Friday.

The project includes Pitney’s new song, “Mattress On The Floor,” a slow-burning ballad about love being all you really need to get by, along with three previously released tracks, including the title track as well as “Ain’t Bad For A Good Ol’ Boy” and “Right Now With You.”

“I wanted to be completely open-minded while recording this album. It was important for me to meld all my influences of the past that represent who I am as an artist today, hopefully to make one complete thought and to make something new. The end goal was to shut out all other voices, close our eyes, and create something that came from the heart,” said Pitney of the making of the new album. “I’m looking forward to taking this body of work that is completely me and sharing it with the world. I’m excited to see people’s reactions.”

Pitney, a Cherry Valley, Illinois native, is also appearing in a new documentary called Illinois Country on PBS. Currently airing on stations across the Midwest, the documentary explores his home state’s role in the history of country music.