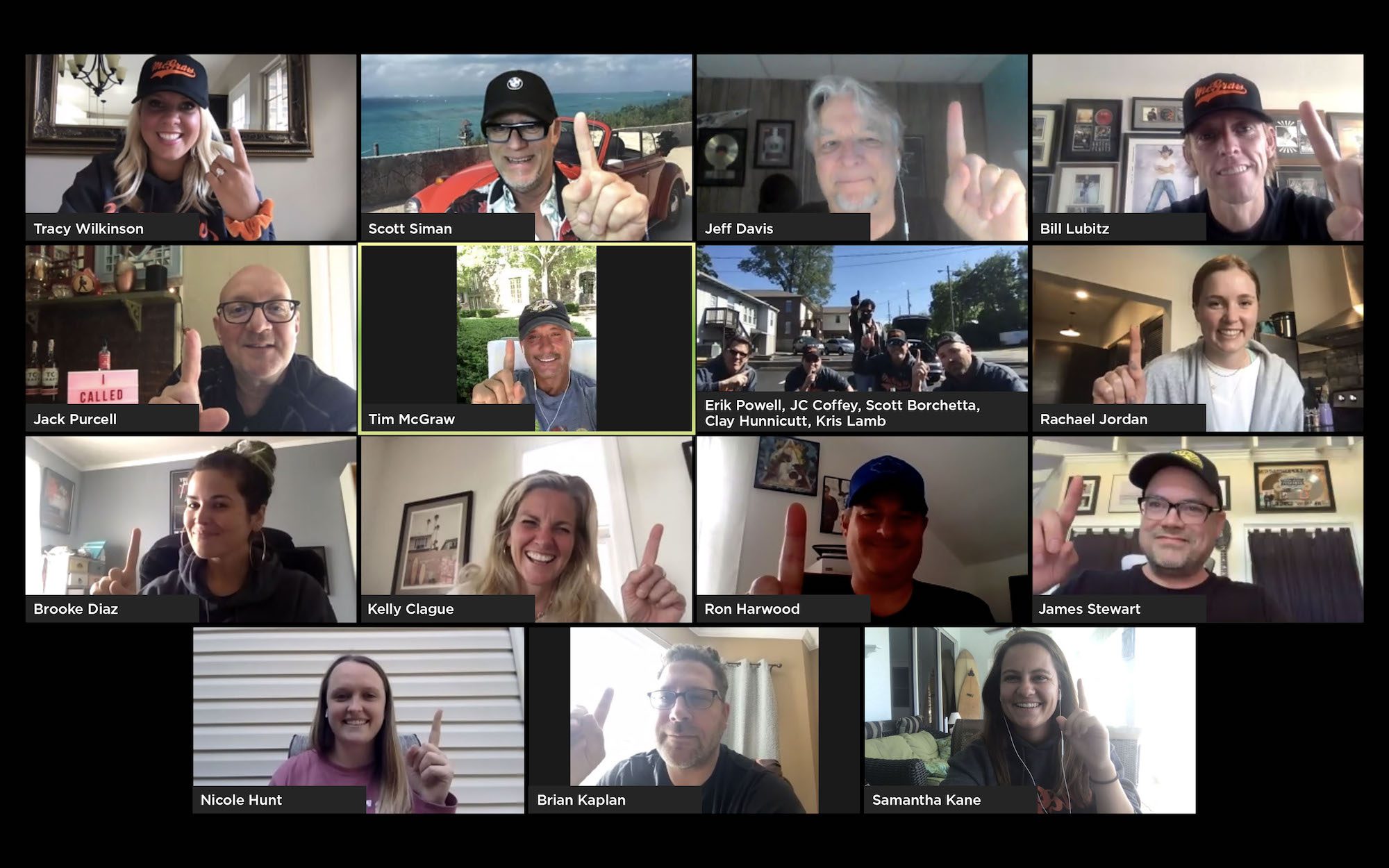 Tim McGraw, newly reunited with Big Machine Records, joined his label team and Em.Co management team (via Zoom) to celebrate his new single “I Called Mama” being the most-added song at country radio on Monday (May 11). 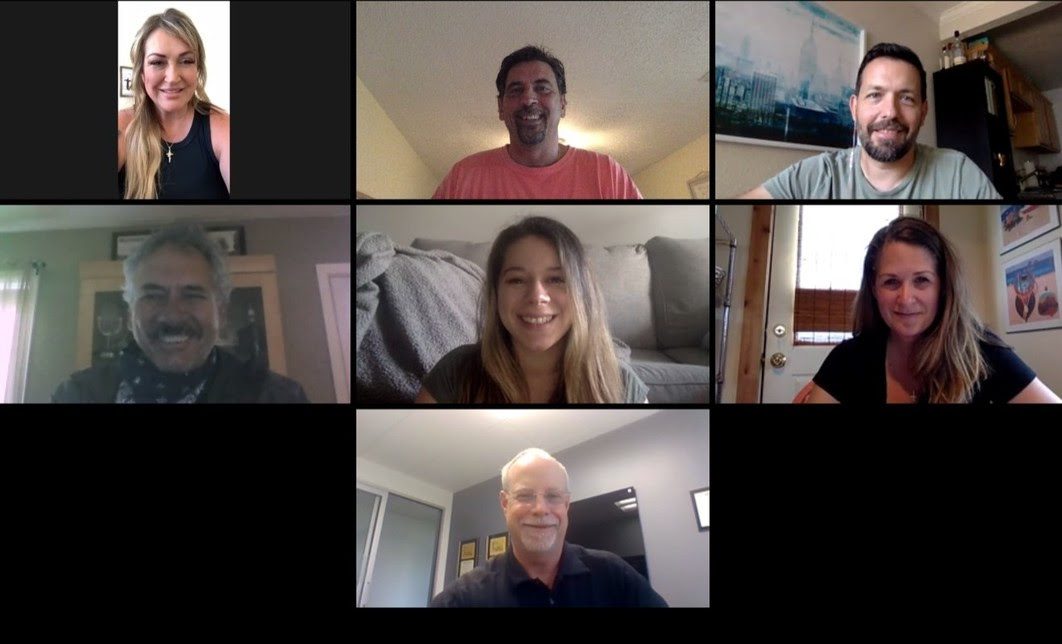 New music company, Black Sheep Label Group has signed a deal with Copperline Music Group for distribution services. The agreement will aid in the launching of Black Sheep’s artists Michael Austin and Matt Koerner. Austin is a former contestant on NBC’s The Voice, and recently released the single “The Good Life.” Koerner recently released “The Race,” which was partly inspired by his winning a battle with cancer a few years ago. Both artists are set to release new projects this year.

“We believe that music is a personal experience that should be inspiring, encouraging and heard. Therefore, it was very important for us to find the right distribution partner. We are thrilled to be partnering with Copperline Music Group and The Orchard. Their reputation for integrity within the industry precedes them,” comments Susan Hobbs-Ortiz, CEO & General Manager of Black Sheep Label Group. 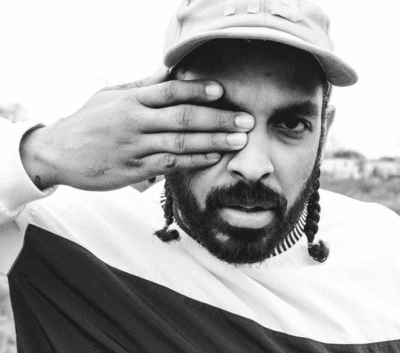 Nashville music management company Innovo has signed Jeremy Claudio, aka Sansol The Artist. Claudio has worked as a producer on several large Nashville independent music projects and has worked as a drummer on many Nashville projects.