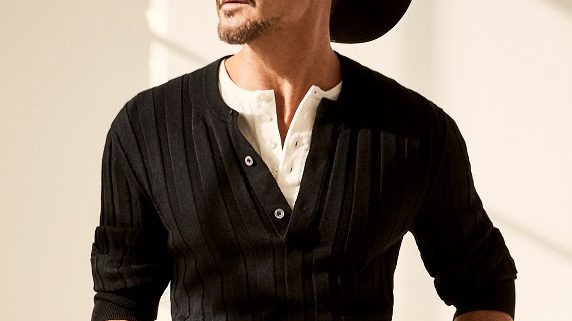 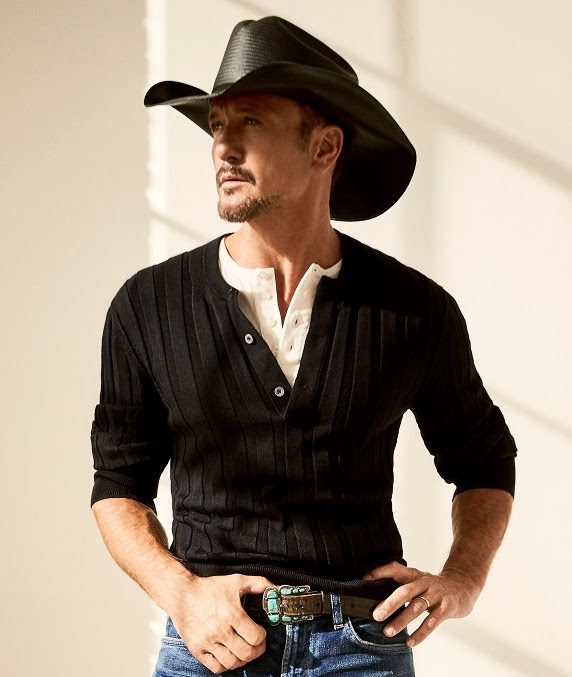 Don’t forget Mom this weekend, because the country stars sure aren’t.

Our “mama” songs in today’s stack of tracks includes our Disc of the Day winner from Tim McGraw, as well as worthy entries by Brett Young, Martina McBride, Southern Halo and The Highwomen.

Not to mention the extraordinary “God Made a Woman” by our DisCovery Award winner, Lauren Mascitti.

MANDY BARNETT/Help Me Make It Through The Night
Writer: Kris Kristofferson; Producer: Fred Molin; Publisher: none listed; MB
– One of contemporary music’s most lustrous voices meets one of the all-time great compositional masterpieces. Mandy’s takes it slow, throws in some cool key changes and soars above a sonic bed softly made with flannel sheets of gentle acoustic guitar, sighing strings and elegant piano. Exquisite.

SOUTHERN HALO/Don’t Let Another Day Go By
Writers: Natalia Morris/Cliff Downs; Producer: Cliff Downs; Publisher: Halo Baby/4 My Girls, BMI/ASCAP; Southern Halo
– One sister has left, so now the act is Nata & Tinka Morris, a duo. This breezy single still sounds like three voices to me. It’s uplifting message is to be grateful for the here and now. I could have done without the cheer-leading interjections toward the end.

WATERLOO REVIVAL/Something You Ain’t Ever Had
Writers: Brendan Cooney/Heath Warren/Rob Grimaldi; Producer: Lalo Guzman; Publisher: none listed; Show Dog
– He sez she should ditch her current guy and hook up with him instead. Country vocal and song married to screaming electric guitars. In other words, their usual schtick.

LAUREN MASCITTI/God Made A Woman
Writer: Lauren Mascitti; Producer: Shawn Camp; Publisher: none listed; LM
– She had the guts to premiere original material on American Idol instead of being a singing jukebox. Not only that, her “God Made a Woman” has a terrific, empowering, heart-in-throat lyric and a country-to-the-core musicality. Love it. If she has more songs like this one, this woman is really going places.

BRETT YOUNG/Lady
Writers: Brett Young/Ross Copperman/Jon Nite; Producer: Dann Huff; Publisher: none listed; BMLG
– It’s addressed to his daughter, but it celebrates her mama. This guy has six No. 1 hits in a row, and I see no reason why this lovely outing shouldn’t continue that streak.

MARTINA MCBRIDE/Girls Like Me
Writers: Martina McBride/Halie Woodridge/Michael Tyler/Dan Swank/Lexi Lauren/Ester Dean/Shane McAnally/Stephanie Chapman/Ryan Tedder; Producer: Martina McBride/Nathan Chapman; Publisher: none listed; Vinyl
– Swirling and enchanting. It’s a toast to every gal who’s ever had a broken heart and survived. As usual, Martina sings with great empathy and heart. The multiplicity of writers is because the song was cobbled together by a committee on the TV show Songland.

MITCHELL TENPENNY/Someone You Loved
Writers: Benjamin Kohn/Pete Kelleher/Tom Barnes/Lewis Capaldi/Sam Roman; Producer: none listed; Publisher: none listed; Riser House/Columbia
– It’s a cover of a 2019 Lewis Capaldi pop hit. Even though he sings it well, I don’t hear it as “country” in the slightest.