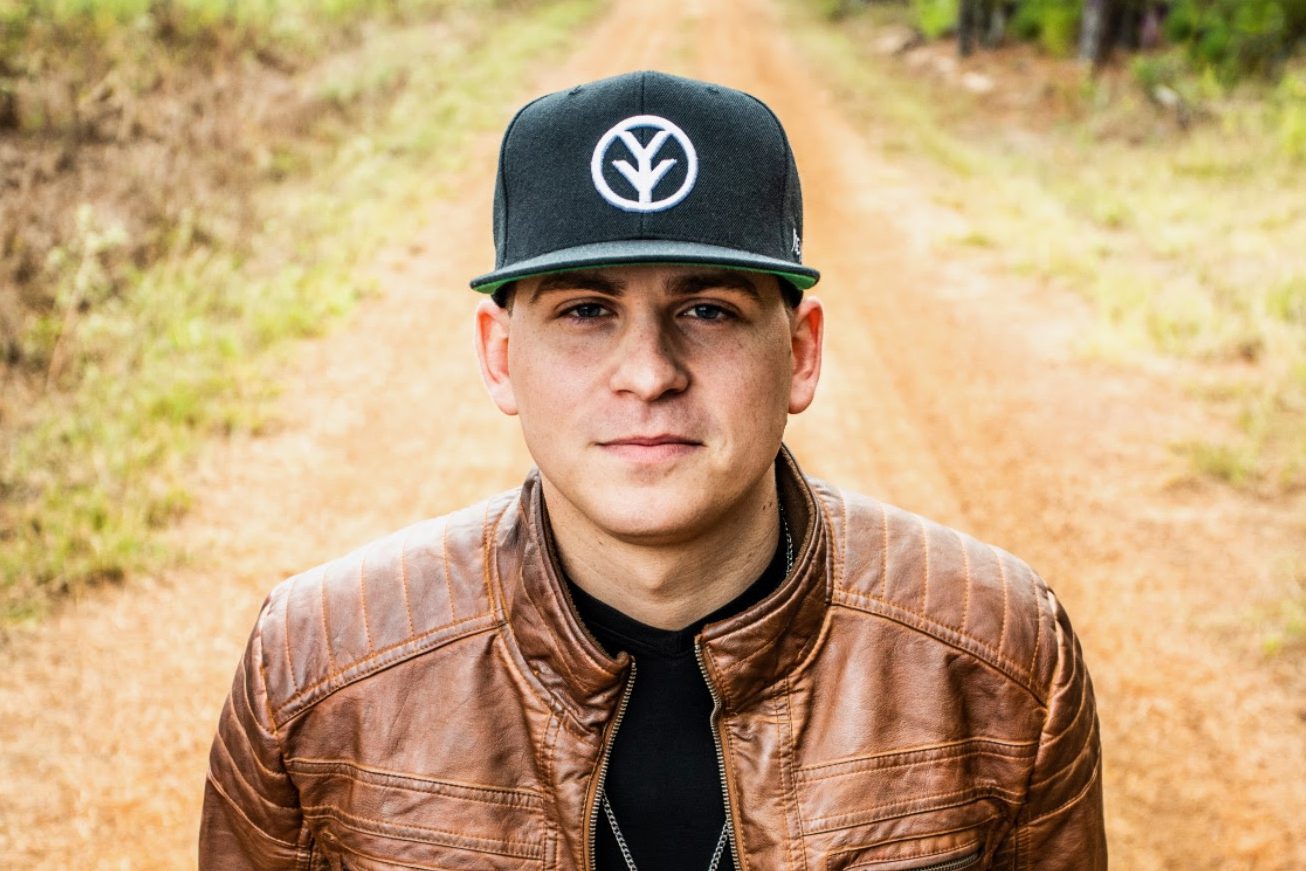 The Texas-based country singer is releasing his new single “First Tattoo” today, which was penned by Morgan Wallen and AJ Pruis, and is from Colston’s debut full-length album Bombs Away that will be available June 26.

Colston started playing drums at 7, and by the time he was 17, he had picked up a guitar, formed his first band and was touring around Texas. He became a staple in the Texas music scene with his first EP Gone and has opened shows for Casey Donahew, Whiskey Myers and Parker McCollum, among others. He currently averages more than 130 tour dates a year, and has accumulated three million streams across all platforms for his songs, which include his 2018 debut single “Gone,” and the recently-released “First Dirt Road” and “Bombs Away.”

“Sometimes it just takes one listen to know ‘this guy is the real deal,’” said Rob Beckham, CEO of the AMG. “Chris is a hard-working, salt-of-the-earth talent, and the music is rooted in Texas tradition – but has no boundaries. The AMG is proud to add another undeniable hitmaker to our artist roster.”

Michael Gordon and Joe Lee at The AMG will jointly handle the day-to-day business for Colston.

“I’m very excited to be taking the next step in my career and working with AMG,” Colston said. “Becoming a national act is something I’ve always dreamed of, and I strongly believe this is the team that is going to make that dream a reality. Texas and Tennessee working together can make one hell of a punch. I can’t wait to see what the future holds.”