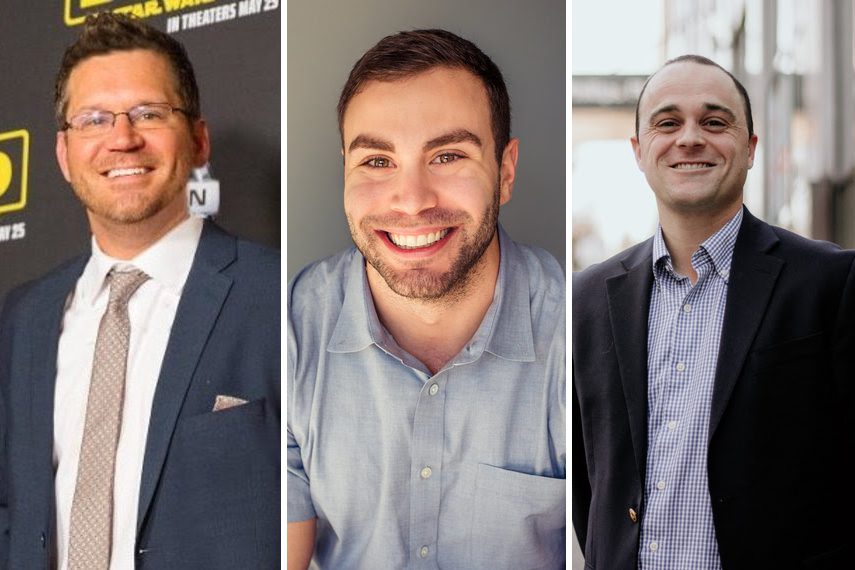 American Songwriter magazine has announced several new hires. Dallas Jackson has joined the staff as Editor in Chief, while Zac Litwack has been named Chief Marketing Officer, and Colin Montemarano as the Director of Brand Partnerships. All positions are based out of the publication’s Nashville, Tennessee headquarters.

Jackson has over 15 years of experience in digital media, with previous roles including the Director of Editorial at CBS Interactive, where he launched PopCulture.com. The company grew from a startup to over 7 million unique users in one year. In 2016, as the Editor in Chief for ComicBook.com, Jackson was able to increase unique users from 4 million to over 20 million in just two years. A Pennsylvania native, he began his career as Big East Conference Editor for Rivals.com, where he created the Rivals High brand and network.

American Songwriter has also hired Litwack as Chief Marketing Officer, where he will oversee digital marketing strategies, online growth, engagement via the American Songwriter website and social channels, and membership development. An MTSU graduate with a bachelor’s in Recording Arts, Litwack started his own production and marketing company after graduation, which produced a gold record and generated hundreds of millions of streams. After selling the company in 2013 he found his love of “Growth Hacking,” an umbrella term coined by Silicon Valley startups to propel massive growth using a small budget in a short amount of time. Most recently, he grew GoCheck, a pediatric healthcare technology startup, to multi-million dollars in recurring revenue.

Montemarano joins American Songwriter as the Director of Brand Partnerships. In his new role, he will manage all aspects of the American Songwriter brand, innovate partnerships with key artists and members of the media, as well as implement strategic events and additional partner-focused efforts. Montemarano previously served as Manager of Strategic Partnerships for the Music City Bowl and Nashville Sports Council, where he helped grow partnership revenue by over 20%. During his three years, he worked on multiple major events including the TransPerfect Music City Bowl, the SEC Men’s Basketball Tournament, the Davis Cup, and others in the Nashville market. In 2019, Montemarano led the sales, marketing, and creative efforts of the Fan Zone on Broadway, a multi-day event in downtown Nashville that engaged fans with local and national brands throughout the footprint.

“American Songwriter magazine is a timeless, beloved brand that we are eager to elevate to the next level,” owner Sam Savage states. “With these new additions to our team, we have been able to set strategies and attain goals that have resulted in unprecedented growth. We are excited about this next chapter.”