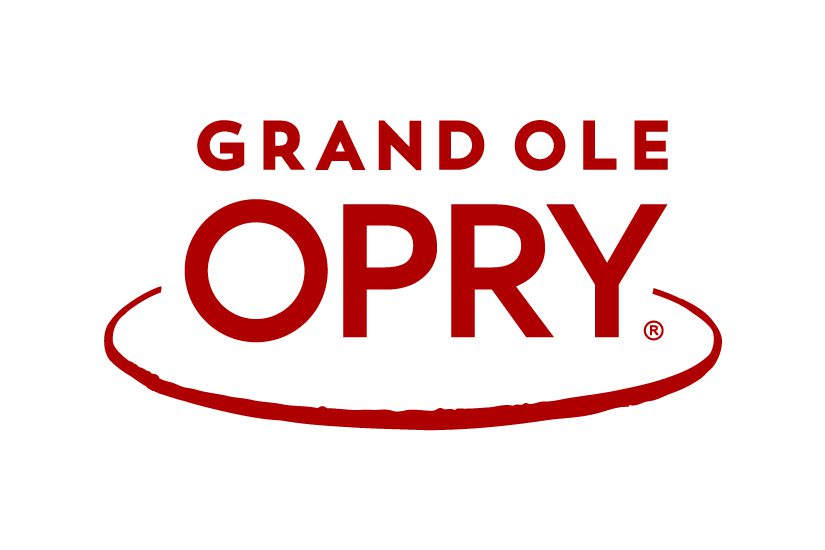 Trace Adkins, Dustin Lynch and Blake Shelton will perform on the Grand Ole Opry’s 4,923rd consecutive Saturday night broadcast on Saturday, May 9. Gwen Stefani will also make her Grand Ole Opry debut that night, joining Shelton for their duet performance of his current single “Nobody But You.”

Due to the COVID-19 crisis, the Opry will stage a remote broadcast performance as part of a regularly scheduled show. Adkins and Lynch will perform on stage at the Opry House, after which Shelton and Stefani will play for fans around the world via a remote broadcast from Shelton’s farm in Oklahoma, where the two artists are safely sheltered at home. Adkins, Lynch, and Shelton all share an Opry bond: Adkins invited Shelton to become an official Opry member in 2010, and extended the same invitation to Lynch in 2018.

The show will be broadcast live on Circle, and Gray TV stations, DISH Studio Channel 102, Sling TV and other TV affiliates in addition to a companion live stream on Circle All Access Facebook and YouTube channels. Those tuning into the Livestream on the Circle All Access YouTube and Facebook channels this week can watch a special Mother’s Day episode of Circle Sessions with Sara Evans at 6:30 p.m. CT immediately prior to the live Opry and catch the premiere of Circle Sessions: At Home featuring Wynonna, Evans and more at 8 p.m. CT after the Opry.