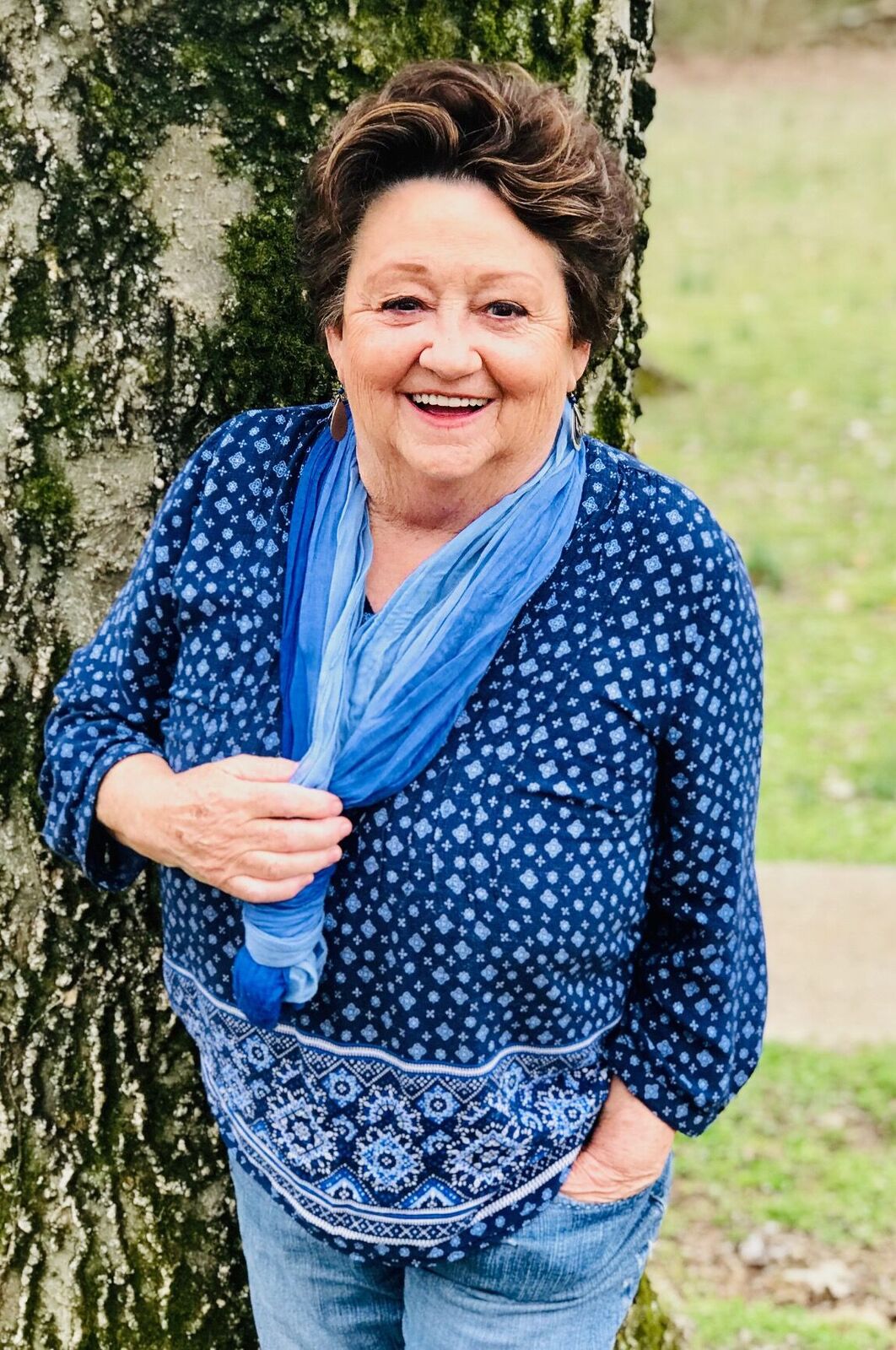 The T.J. Martell Foundation will bestow its first Sunshine Award to The Palm Restaurant’s Rae Krenn during the Nashville Comedy Festival on April 13. Krenn has been the hostess at The Palm for more than 20 years, and has met and befriended everyone from country greats Charlie Daniels and Blake Shelton to former Tennessee Titans running back Eddie George.

“My mom was from Lismore, Australia, and she loved Rae,” says T.J. Martell Southern Region Vice President Mike Smardak. “It just makes me happy to see her smiling face and be around her. She’s a treasure.”

Krenn is known throughout Nashville for her unwavering hospitality, warm demeanor and oftentimes risqué banter. Some refer to Krenn as the “Unofficial Mayor of Nashville” due to the five-foot Aussie knowing everyone in town. Born in Sydney, Australia in 1951, Krenn journeyed to the U.S. in the ’80s when her eldest daughter, Sherrié Austin, landed a role in the hit American TV show The Facts of Life. The whole family then moved continents, landing in L.A. and eventually migrating to Nashville after the 1994 earthquakes in California.

She will receive her award at the  Nashville Comedy Festival’s No Laughing Matter event to be held at Liberty Hall at the Factory at Franklin. Slated to perform at the event (officially titled No Laughing Matter —A Night of Comedy for a Cure to Benefit the T.J. Martell Foundation: Music’s Promise for Curing Cancer) are comedians Karen Mills, Dusty Slay, Pat McGann, Aaron Weber, Steven Bargatze and Killer Beaz. Bone Hampton is set to host.

Outback Presents is the official promoter for the Nashville Comedy Festival. For No Laughing Matter ticketing information, contact Taylor Freeman at 615-969-8738 or [email protected]outbackpresents.com.