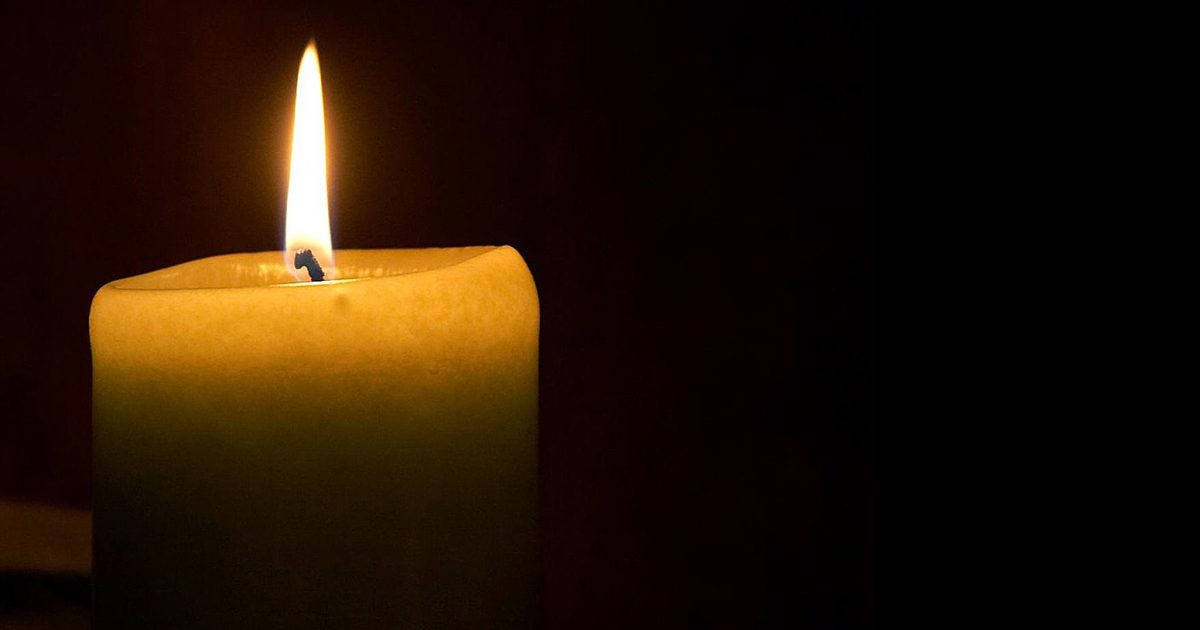 He is best known for collaborating with Mel Tillis in co-writing Brenda Lee’s 1961 international pop smash “Emotions.” The song has also been recorded by Juice Newton (1994), Pam Tillis (2002) and Little Rachel (2009), among others.

After stints in Memphis and Knoxville, he headed to Nashville. He first gained notoriety in Music City as a staff writer for Cedarwood Publishing.

He next signed with Acuff-Rose, which employed him as a songplugger as well as a writer. As a vocalist, Kearney recorded for the publisher’s affiliated Hickory label in the 1960s, He reportedly staged his Opry debut singing Fred Rose’s “I Never Let You Cross My Mind.”

When he signed with Tree International, Ramsey Kearney became one of the few songwriters to have been affiliated with all three of Music Row’s founding song publishers. While at Tree, he began recording for NRS Records. The label released his self-penned “Love Me Strong,” “Bud’s Wiser Now” and “Driving Me to Drinking” during the 1970s.

This marked the start of his long career as an independent country recording artist. He issued more than 20 singles on Safari Records and made the charts with “King of Oak Street” (1985) and “One Time Thing” (1988). He also recorded for Silver Dollar, Nashco, SunJay, Stomper Time and other indie labels.

His 25+ albums included I Write the Words (1981), I Dream a Rainbow (1982), My Happy Day (1983), Behind a Song (1985, marketed on TNN), Montego Bay (1987) Country Fever (1988) and Golden Dreams of Hawaii (1990), plus an Eddy Arnold tribute LP, a Christmas album, a rockabilly collection and a blues album.
Due to the outbreak of the coronavirus, services for Ramsey Kearney will not be public. To ensure the safety and health of the community, a private visitation and service will be held on Thursday, March 19 at Hendersonville Funeral Home. Burial will take place at Hendersonville Memorial Gardens.