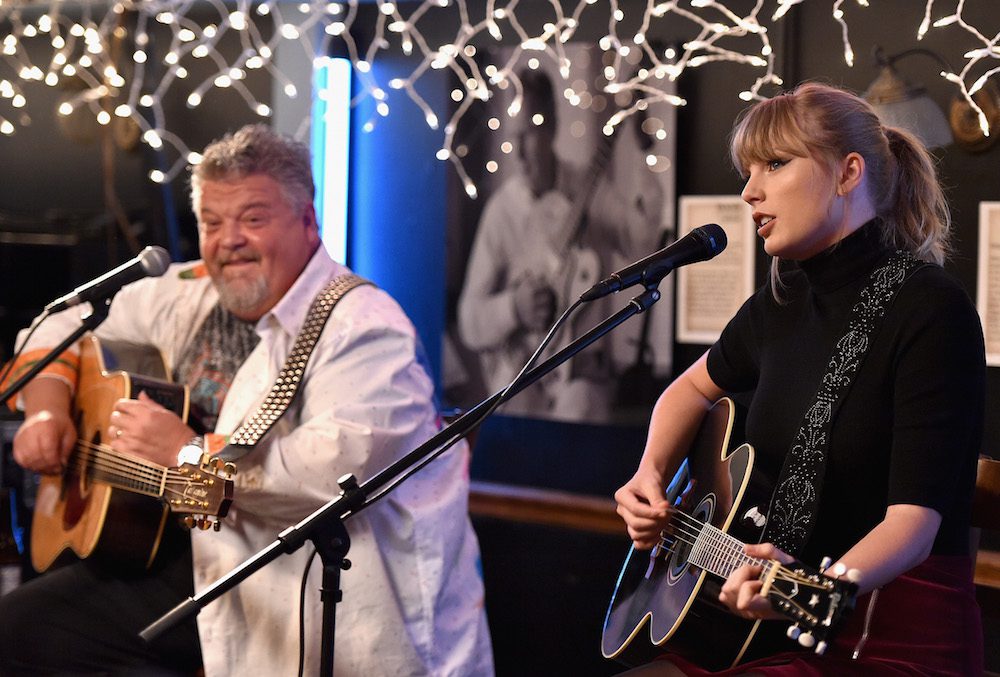 CMT is set to air the exclusive broadcast premiere of the feature film Bluebird, which documents the 35-year history of The Bluebird Cafe in Nashville. The documentary will make its CMT premiere Wednesday, Feb. 19 at 7 p.m. CT.

Bluebird tells the story of the modest, 90-seat strip-mall performance venue that became an iconic setting for songwriters. The documentary features interviews and performances from artists who got their start at The Bluebird Cafe, such as Garth Brooks, Taylor Swift, and Faith Hill. Among those appearing in the documentary are Maren Morris, Steve Earle, Charles Esten (of the hit TV show Nashville), Vince Gill, Jason Isbell, Kacey Musgraves, Pam Tillis and Trisha Yearwood.

The film is produced by Riverside Entertainment and directed by Brian A. Loschiavo, who also co-produced with The Bluebird Cafe’s President/GM Erika Wollman Nichols. CMT’s Shanna Strassberg also served as Talent Producer.