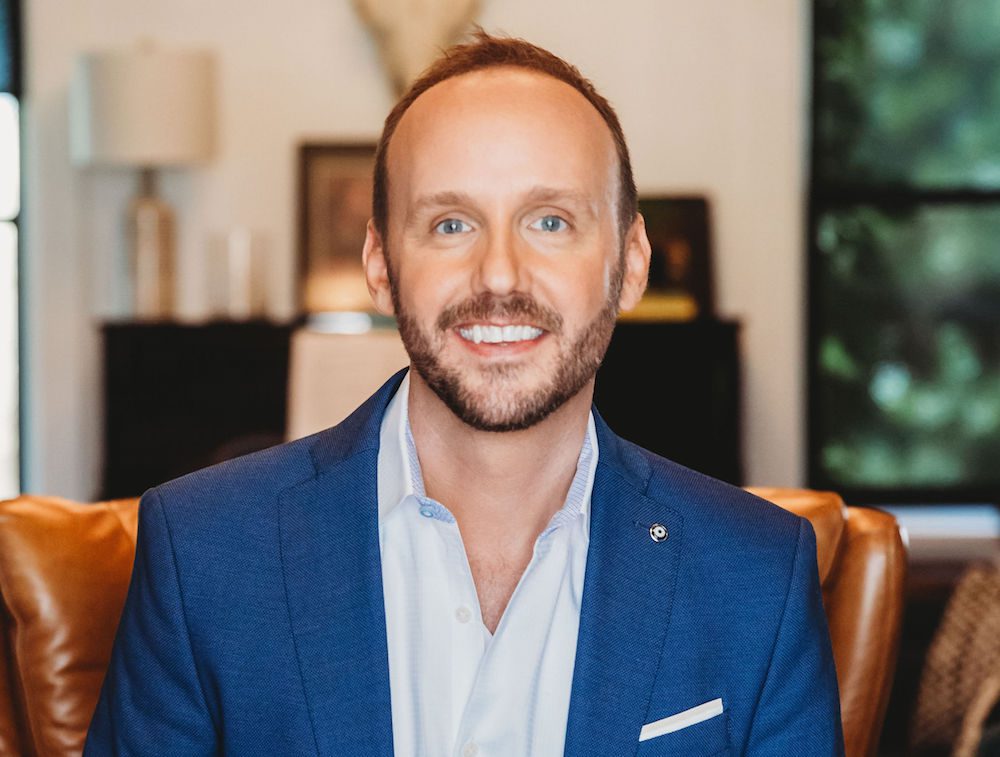 Rusty Gaston has officially started in his new role as CEO, Sony/ATV Music Publishing Nashville. MusicRow broke the news that Gaston would be joining the music publishing giant back in July 2019.

Gaston leads all creative and operations for the company’s Nashville division, including the signing of new songwriters and development of strategies to exploit its catalog. He reports to Jon Platt, Chairman and CEO of Sony/ATV Music Publishing.

Platt said, “Rusty is one of music’s most influential executives today, and his success in developing game-changing opportunities for songwriters makes him the perfect leader to step into this important role at Sony/ATV. I’m excited to work alongside Rusty and our Nashville team on nurturing the next generation of music’s hitmakers.”

Gaston added, “It is a tremendous honor to join Jon and the Sony/ATV family. The Sony/ATV Nashville catalog is the undisputed greatest collection of country music on the planet. As a music lover, I am in awe of the legacy of the songs and the songwriters…past, present and future…and I look forward to working with this amazing team and roster.”