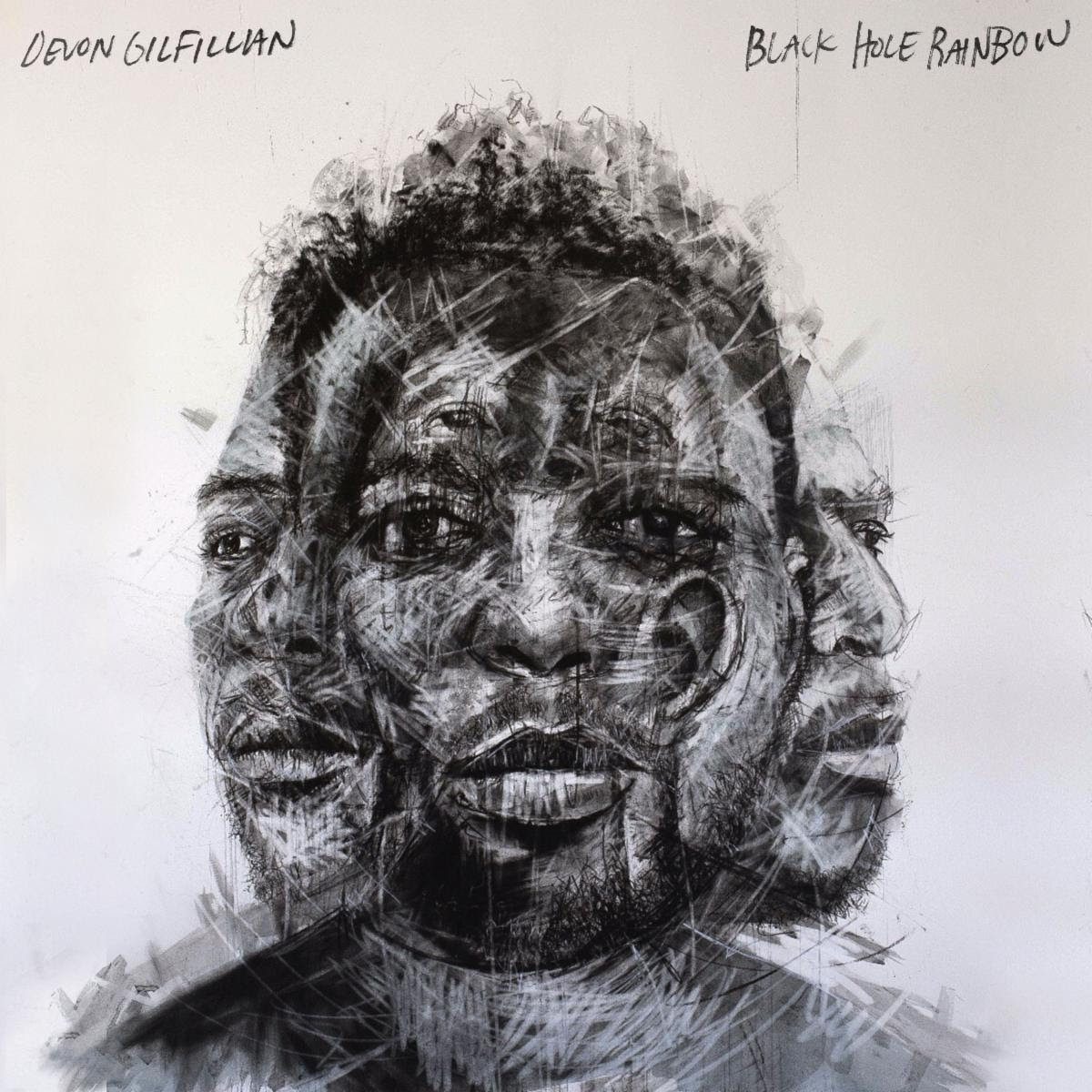 Devon Gilfillian‘s debut album Black Hole Rainbow is out today on Capitol Records. The leadoff track, “Unchained” has been released as well, and Gilfillian also shared the official video for the new song today.

The inspiring new clip features Devon’s younger brother, Ryan Gilfillian, who at age 17 was in a serious car accident that left him paralyzed from the waist down. The video follows him as he goes about a typical day and captures Ryan’s will to live and love fully, despite any setbacks, and was directed by Clara Aranovich and shot in the brothers’ hometown of Morton, PA.

“This song is about becoming the best version of yourself no matter what obstacles get in your way,” said Gilfillian. “My brother is a prime example of that. He doesn’t let anything hold him back from being his fullest self.”

Gilfillian is currently on tour with Grace Potter. His North American run includes shows at The Fillmore in Philadelphia (January 24), New York City’s Beacon Theatre (February 1) and a date at the Ryman Auditorium in Nashville (February 19).