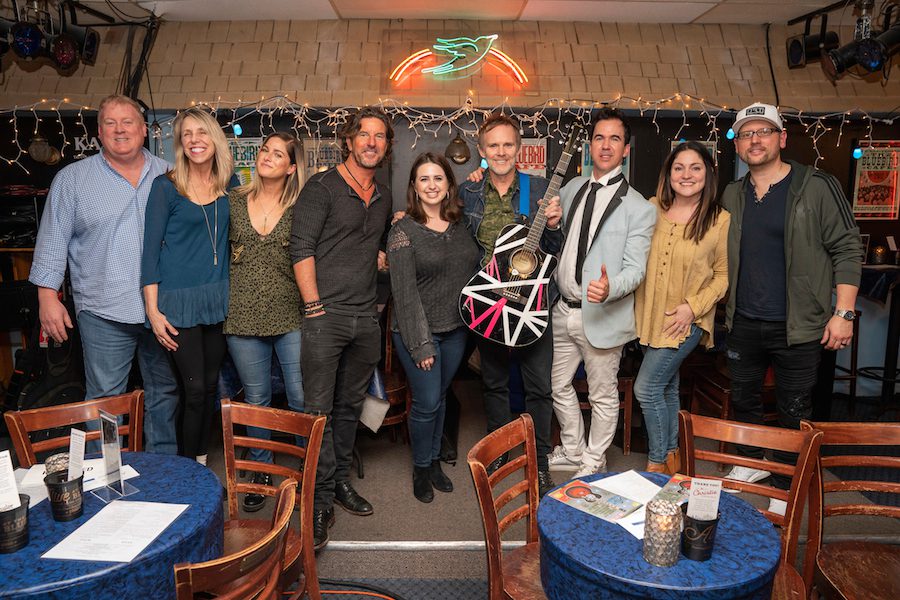 For tickets and more information about the 15th annual ASCAP Experience visit ascapexperience.com. In celebration of Nashville’s creator community, the promo code “BLUEBIRD” can be used for 10% off non-member pricing through Jan. 22.

ASCAP’s Mike Sistad kicked everything off by talking about the ASCAP Experience conference, which the songwriters gushed about all evening.

“We’ve had some amazing people out there, we’ve had Chris Stapleton, Justin Timberlake, Tom Petty has done it, Stevie Wonder, Meghan Trainor, Quincy Jones. It’s pretty awesome,” Sistad said. “Thank you for being here and thank you for supporting songwriters.” 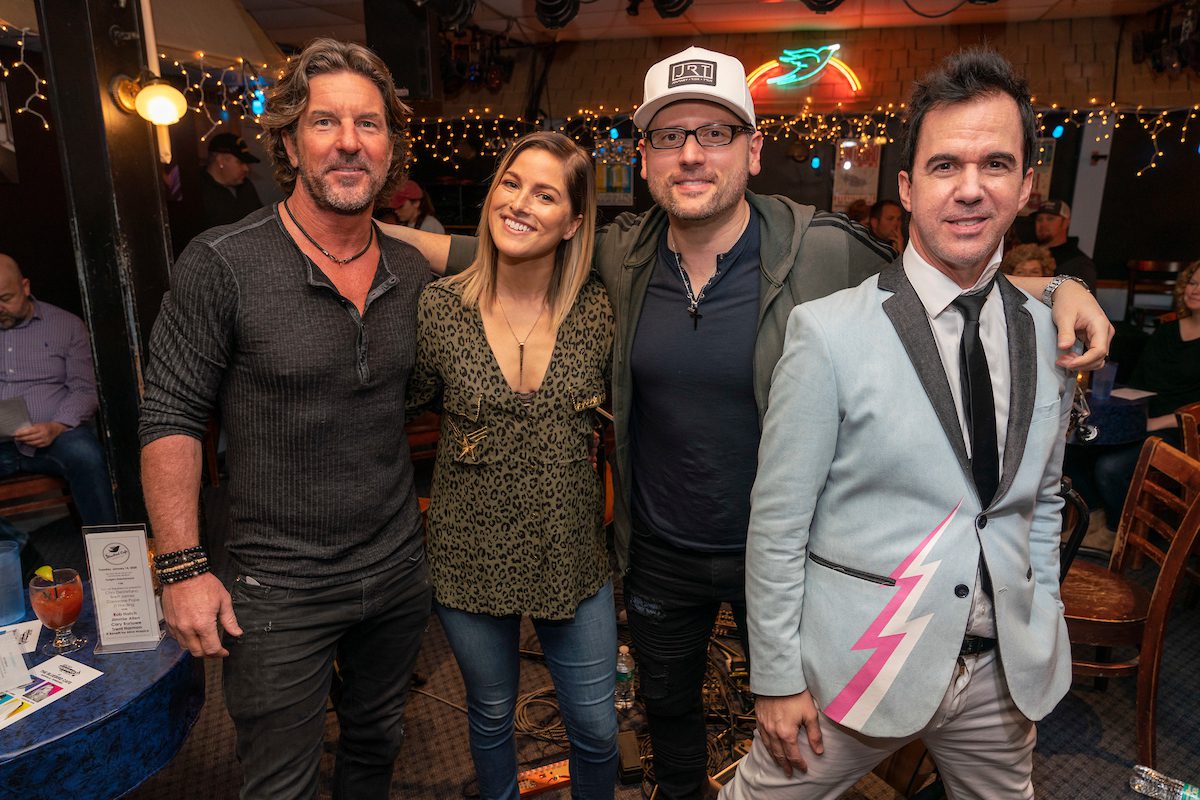 Pope kicked off the round with a song she had written about her sister, appropriately called “Sis.” She later played a few more new tunes, including a stunner called “I Just Do,” and a break-up song called “Best Worst Thing.” Pope also showed off her incredible tone and range on her career-starting hit, “Wasting All These Tears,” as well as a single off her last project, “Take You Home.”

James played several new songs, including a tune about telling the people you love how you feel about them, the upcoming first single from the project called “True Believer,” another song he wrote with Harding and DeStefano called “I Am Now,” and a stand-out bluesy tune called “Lonely.” James also played one of the biggest hits under his belt, “Jesus, Take The Wheel.”

Harding was extremely entertaining, playing his monster hits “Bar At The End Of The World” (Kenny Chesney), “Different For Girls” (Dierks Bentley and Elle King) and “Smile” (Uncle Kracker). “There’s no better songwriter showman in town,” DeStefano said of Harding.

Harding also played a clever new tune called “Y’allsome,” and a song that was inspired by a hotel he had stayed at on his way to the ASCAP Experience, which ended up being “Sangria” (Blake Shelton).

DeStefano wasn’t left behind as a songwriter showman, showing off his vocal skill on his cuts “Good Girl” (Carrie Underwood), “From The Ground Up” (Dan + Shay) and “Don’t It” (Billy Currington). He also played his Tyler Rich co-write “Leave Her Wild,” and killed his performance of Underwood’s “The Champion,” including Ludacris’ rap verse, which closed the epic round.