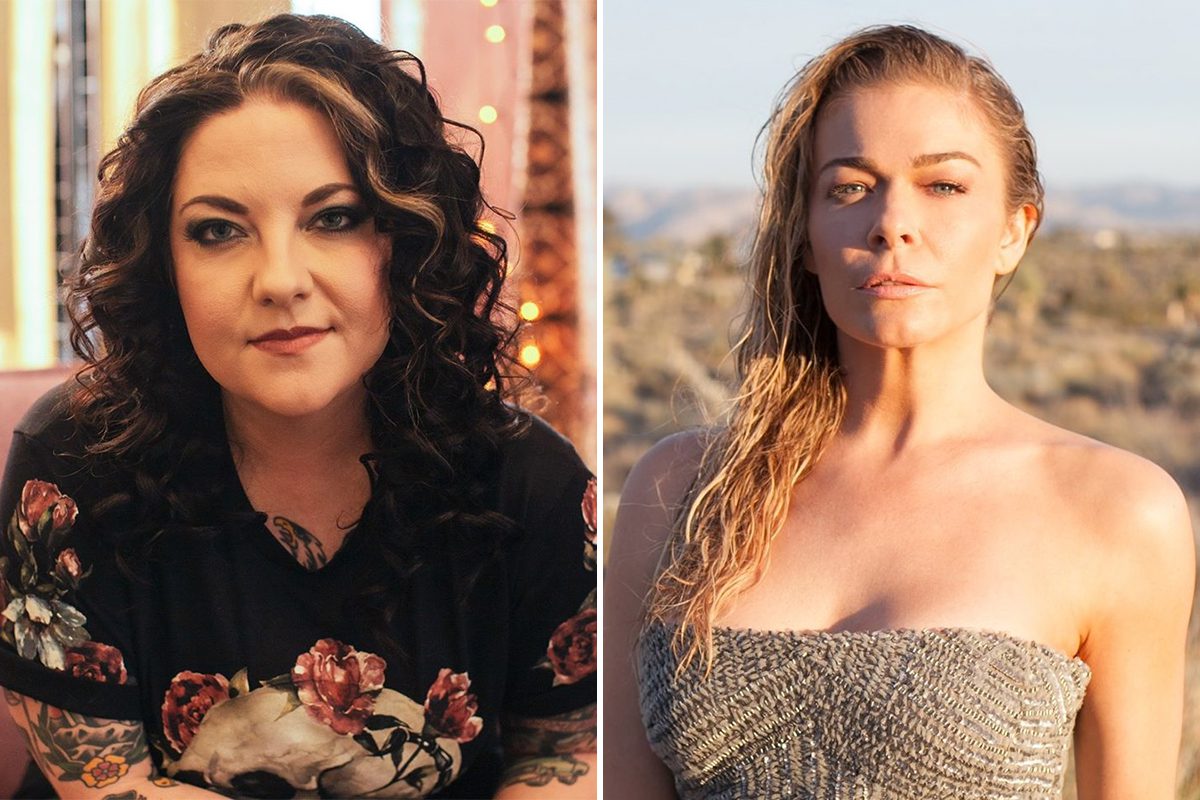 Ashley McBryde and LeAnn Rimes will be among the performers paying tribute to Aerosmith during the MusiCares Person of the Year tribute on Jan. 24. They will join Sammy Hagar, Luis Fonsi, Gavin DeGraw, Johnny Depp, and Cheap Trick, as well as previously announced performers Gary Clark Jr., Alice Cooper, Foo Fighters, H.E.R., Jonas Brothers, Emily King, John Legend, John Mayer and Yola as performers. The MusiCares Person of the Year honors will be held at the Los Angeles Convention Center on Jan. 24, leading up to the 62nd annual Grammy Awards, to be held at STAPLES Center in Los Angeles on Sunday, Jan. 26.

McBryde is nominated for two Grammy honors at the upcoming awards ceremony; her single “Girl Goin’ Nowhere” is up for Best Country Solo Performance, as well as Best Country Song (McBryde co-wrote the track with Jeremy Bussey).