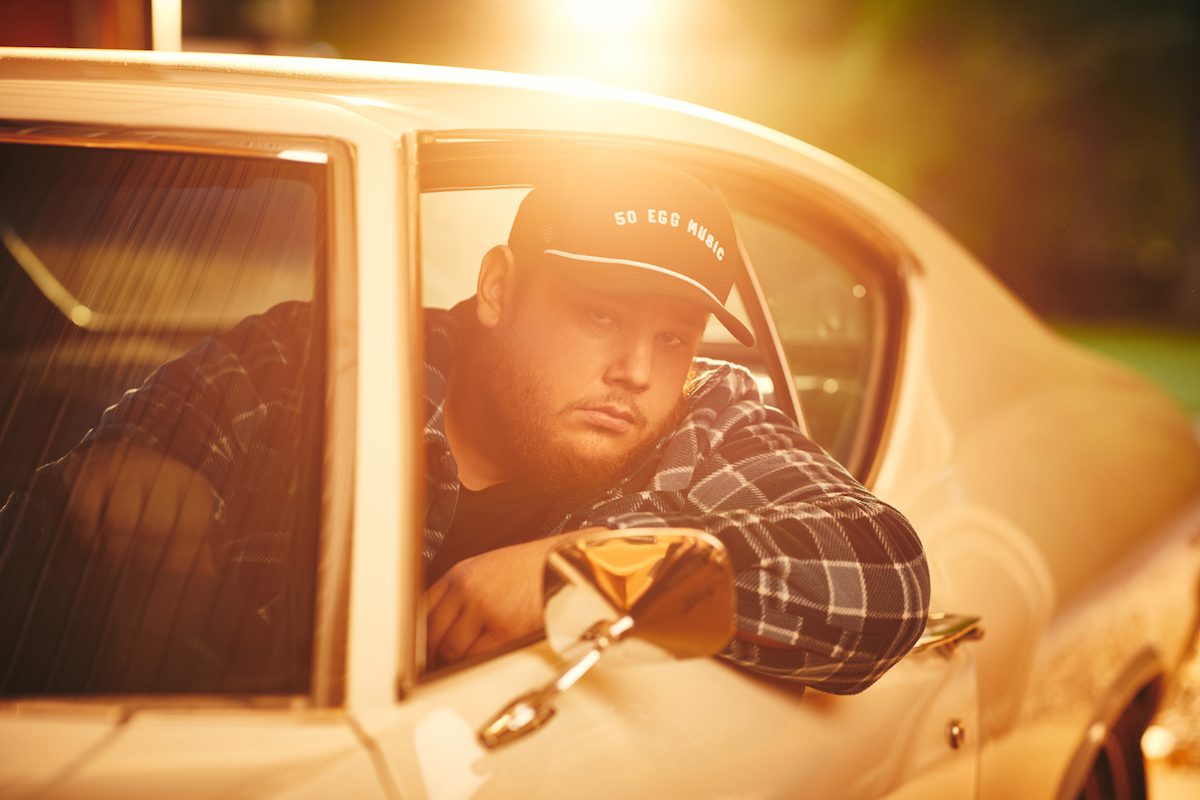 Luke Combs debuts at No. 1 on the all-genre album chart, as well as the country albums chart, as his latest album What You See Is What You Get (River House/Columbia Nashville) moves 172K in total consumption in its first week, according to Nielsen Soundscan.

Those numbers mark Combs’ first time debuting atop the all-genre albums chart, and the largest streaming week in history for a country album. This marks quite a week for Combs, who earned his first Country Music Association trophy for Male Vocalist of the Year during Wednesday evening’s ceremony.

Combs’ debut album, This One’s For You, is at No. 2 this week on the country albums chart with 21K. Miranda Lambert‘s Wildcard drops from No. 1 last week to No. 3, with 17K. Old Dominion‘s self-titled project is at No. 4 with 15K, as Dan+Shay‘s self-titled album moves 12K this week.

On the On-Demand Country Streaming Songs rankings, Dan+Shay’s collaboration with Justin Bieber, “10,000 Hours,” continues at No. 1 with 12 million streams this week. Combs’ “Even Though I’m Leaving” has 8.4 million streams this week, to land at No. 2. Old Dominion’s “One Man Band” has 7.2 million streams, landing at No. 3. Combs also has the No. 4 and No. 5 spots, with “Beer Never Broke My Heart” (7 million) and “Better Together” (6.6 million), respectively.