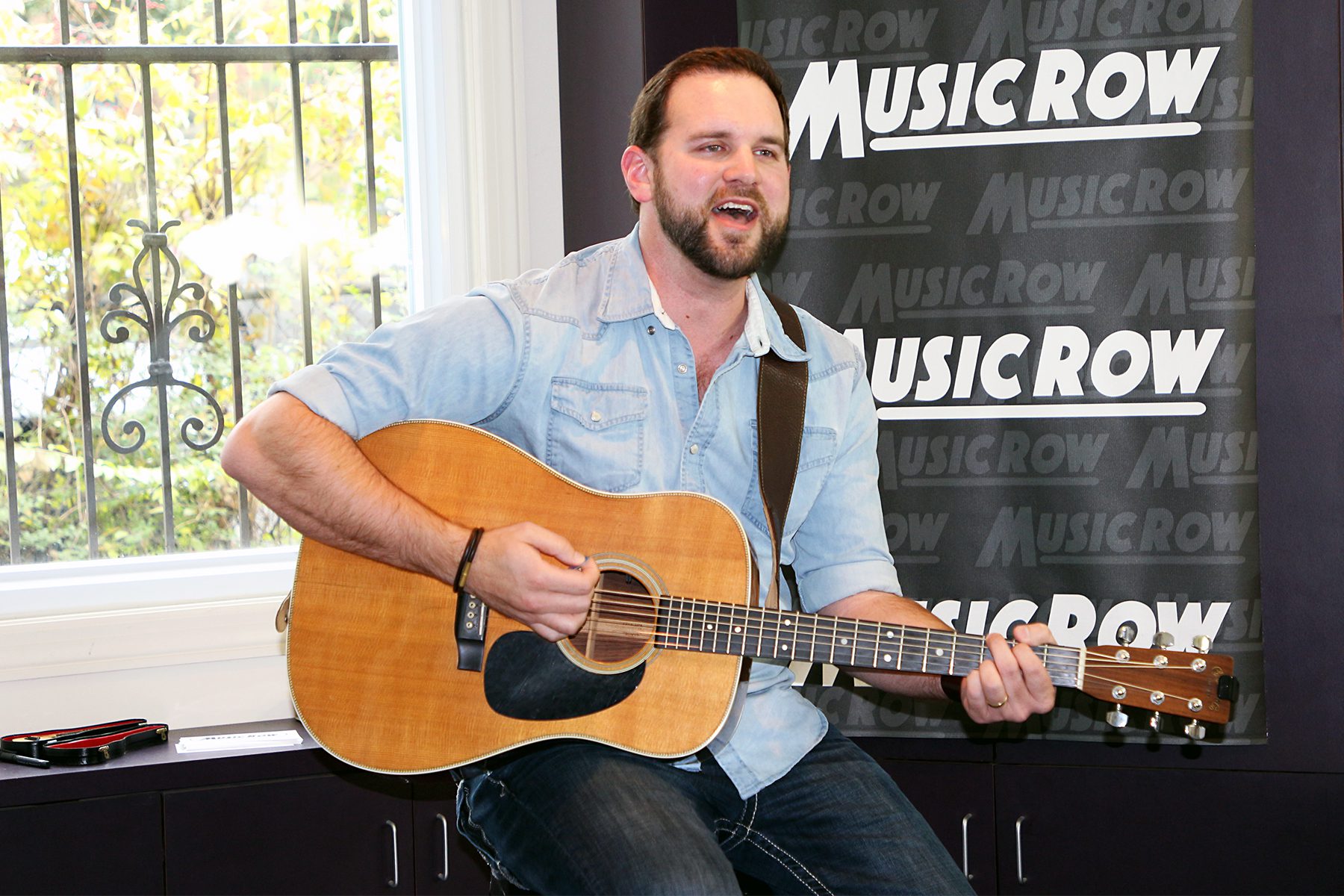 Blane Howard recently visited the MusicRow offices to perform a few songs, including his breakthrough 2017 hit “Promise To Love Her,” a song he co-wrote with Jordan Reynolds (Dan + Shay’s “Speechless” and “Tequila”).

The song was inspired by Howard’s relationship with his wife, whom he wed over three years ago.

“It wasn’t supposed to be anything more than a gift for her, but it took off from there,” Howard said.

Howard, an Arkansas native, relocated to Nashville after high school to attend Belmont University, and counted fellow artists including Russell Dickerson among his classmates. He has been writing, recording and showcasing new music for audiences ever since. During his MusicRow visit, he also performed new material such as “Rock On Her Window.”

He just recorded six new tracks and is in the studio working on a new project. 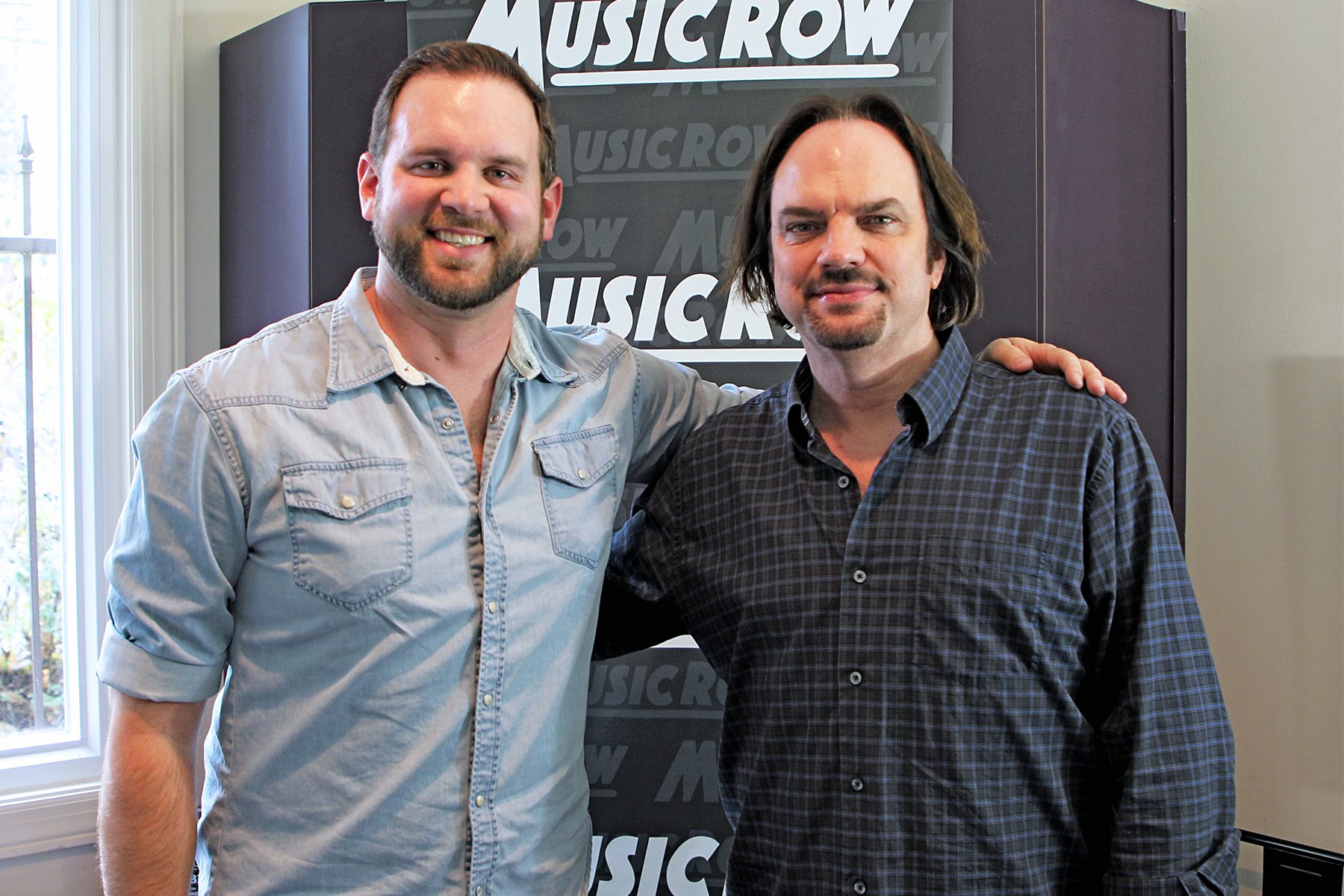 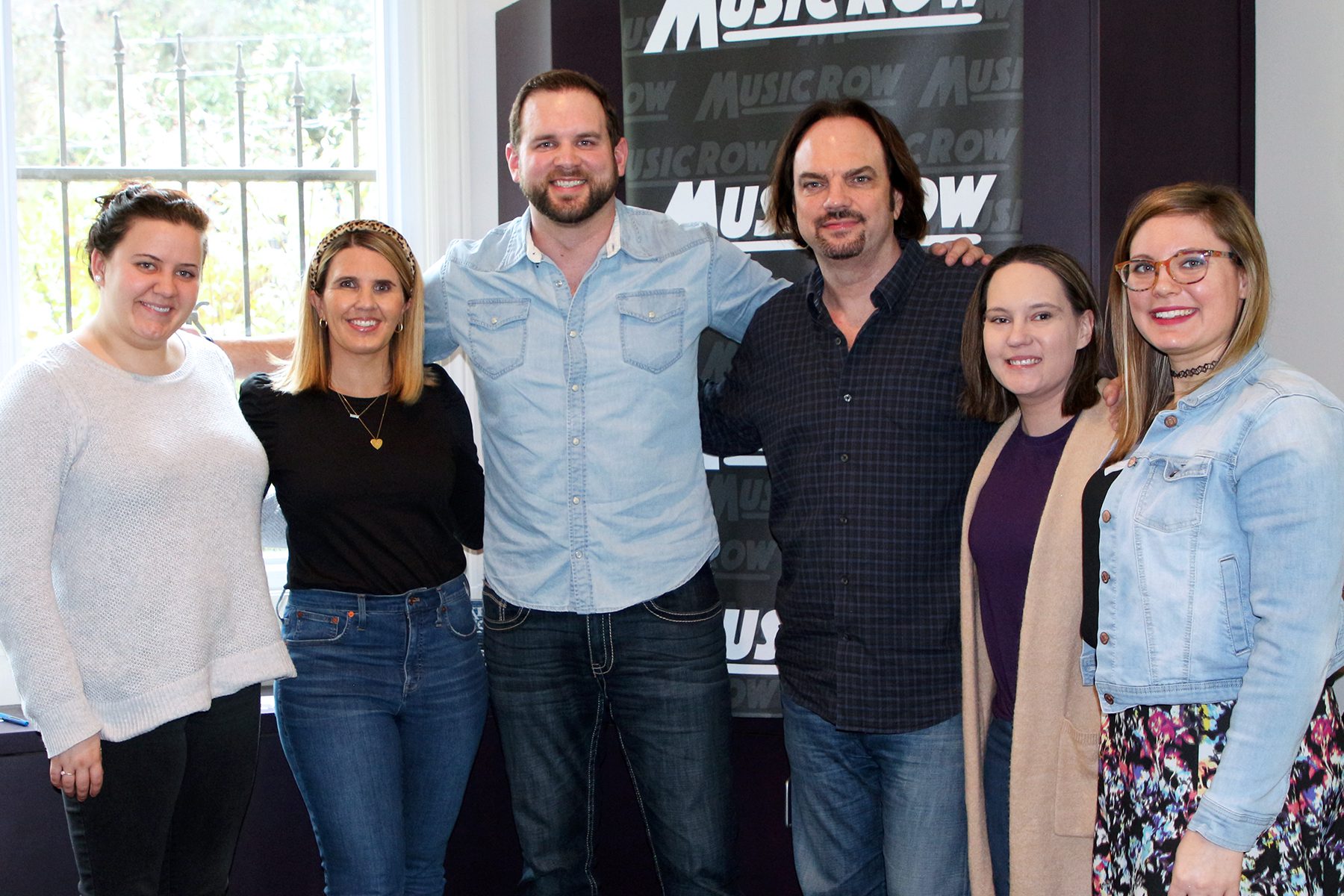