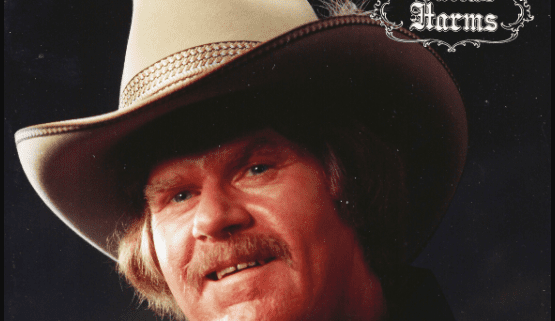 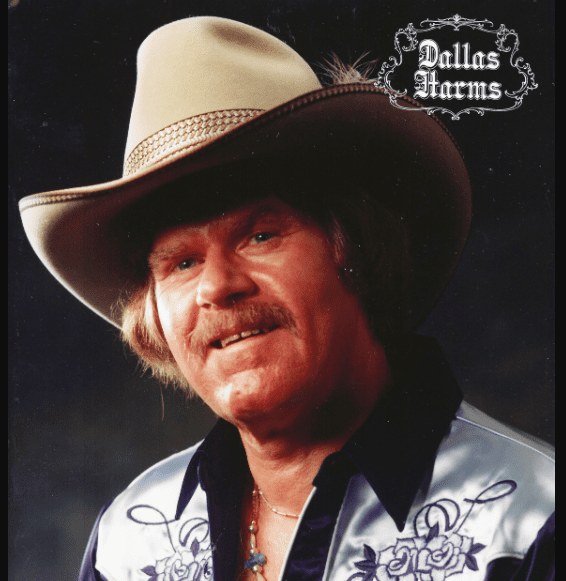 He was a singer, songwriter, producer and TV star in his home country, but is best known in the U.S. as the songwriter of the Gene Watson hits “Paper Rosie” (1977), “The Old Man and His Horn” (1977) and “Cowboys Don’t Get Lucky All the Time” (1978). Harms also wrote Billy Walker’s “A Violin That Has Never Been Played” (1978) and dozens of songs for Canadian country artists.

He began his career in the 1950s in the clubs of Hamilton, Ontario and on country TV shows. He launched his recording career in the 1960s and landed his first chart record in 1972, “In the Loving Arms of My Marie.” Harms placed 20 singles on Canada’s RPM charts, including the No. 1 hit “Honky Tonkin’ (All Night Learn)” (1982).

He appeared on all of the major Canadian country TV shows throughout the 1970s and 1980s. Harms produced Canadian country acts Artie MacLaren, Cathy Chambers, Larry Mattson, Glen Logan, Wayne Rostad, Neville Wells, Brent Williams, Lynn Dee and more. He was also a photographer and a graphics artist who designed his own album jackets.

Dallas Harms was inducted into the CCM Hall of Fame in 1989.

His death occurred on Oct. 12.