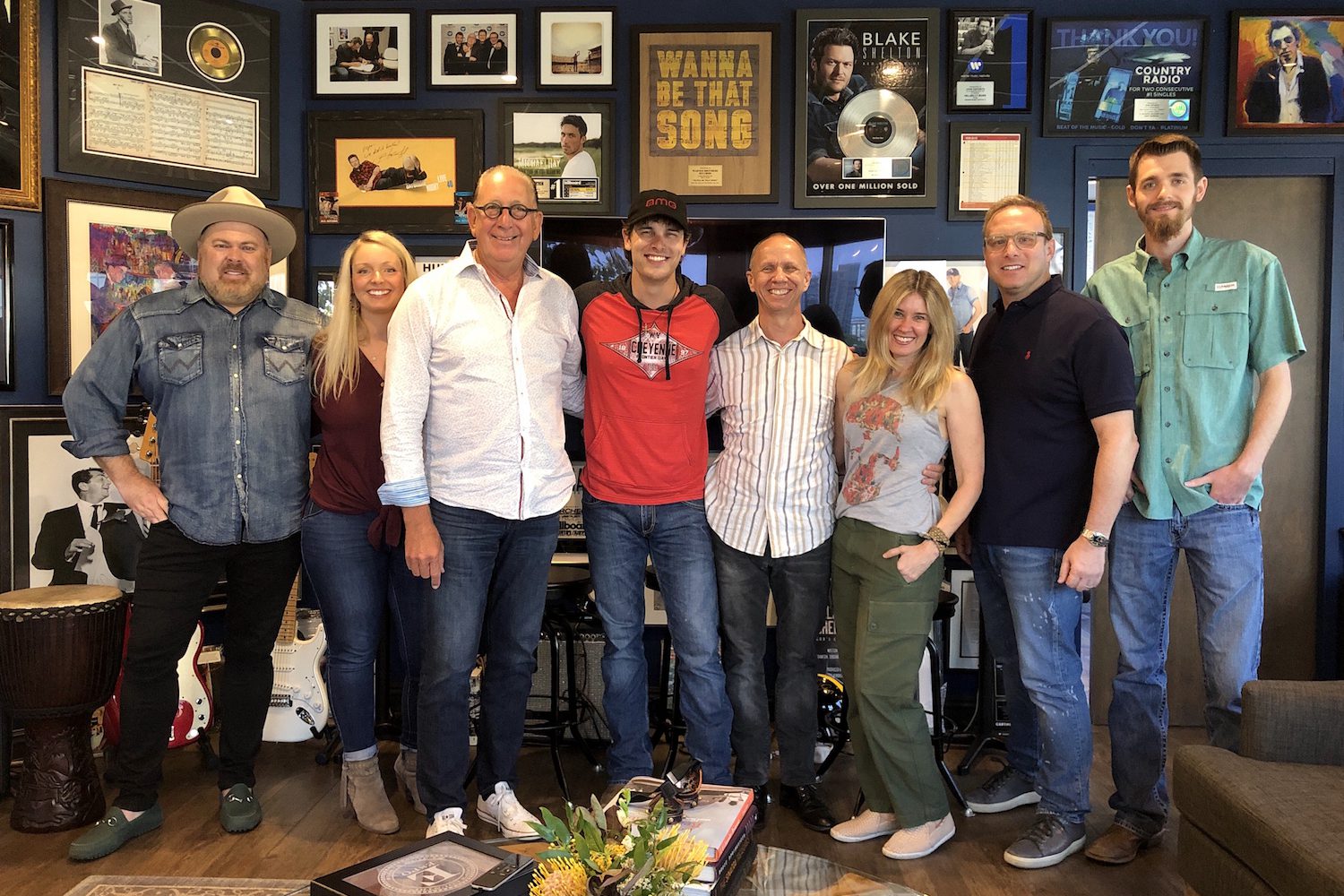 Warner Music Nashville has added Randall King to its roster.

A West Texas native, King is a fourth-generation hay hauler and brings those experiences to his music. Last year, he released his independent, self-titled album, which garnered more than 11.5 million on-demand streams.

King is a BMG writer and is signed with Durango Artist Management, which also manages King’s WMN labelmate Cody Johnson.