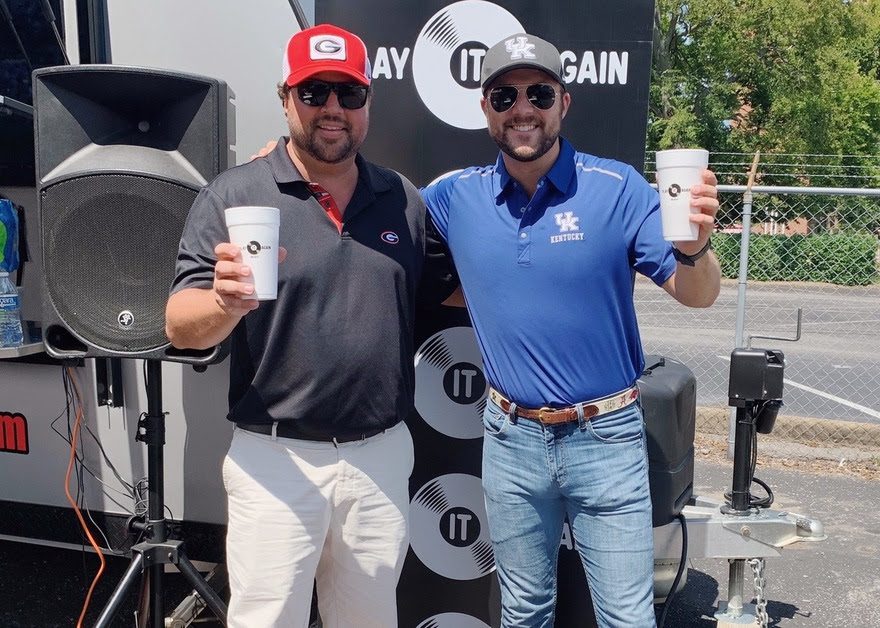 Play It Again Music has signed Walker Montgomery to a multi-faceted music publishing and artist development deal. Play It Again founder and CEO Dallas Davidson, who has earned 25 No. 1 singles, will produce a new project for Montgomery, the son of John Michael Montgomery and nephew of Eddie Montgomery, which will be released on the company’s independent label.

“I know a superstar when I see one, and as soon as I met Walker I knew we had to make him a part of our team. With that much talent running through his blood, it won’t be long before everyone knows how incredible he is,” Davidson says.

Before signing his deal, Walker Montgomery earned more than 3 million streams with his self-penned first single “Simple Town,” which earned the attention of Play It Again’s President, Juli Newton-Griffith. Griffith looks forward to spearheading the development of Montgomery’s career and establishing him as a major songwriter and recording artist.

“There is something very special about Walker. He is a natural super star. This is going to be really fun!” says Newton-Griffith.

“This is totally BUCKET LIST for me!! I’ve been in awe of Dallas Davidson since I was a teenager and only dreamed about the opportunity to shake his hand someday. To be signed to his music company and have him produce a record on me is just mind boggling. And, I’m also very lucky to have Juli as a mentor and leader. I feel very blessed and I’m so appreciative of this opportunity,” Montgomery adds.