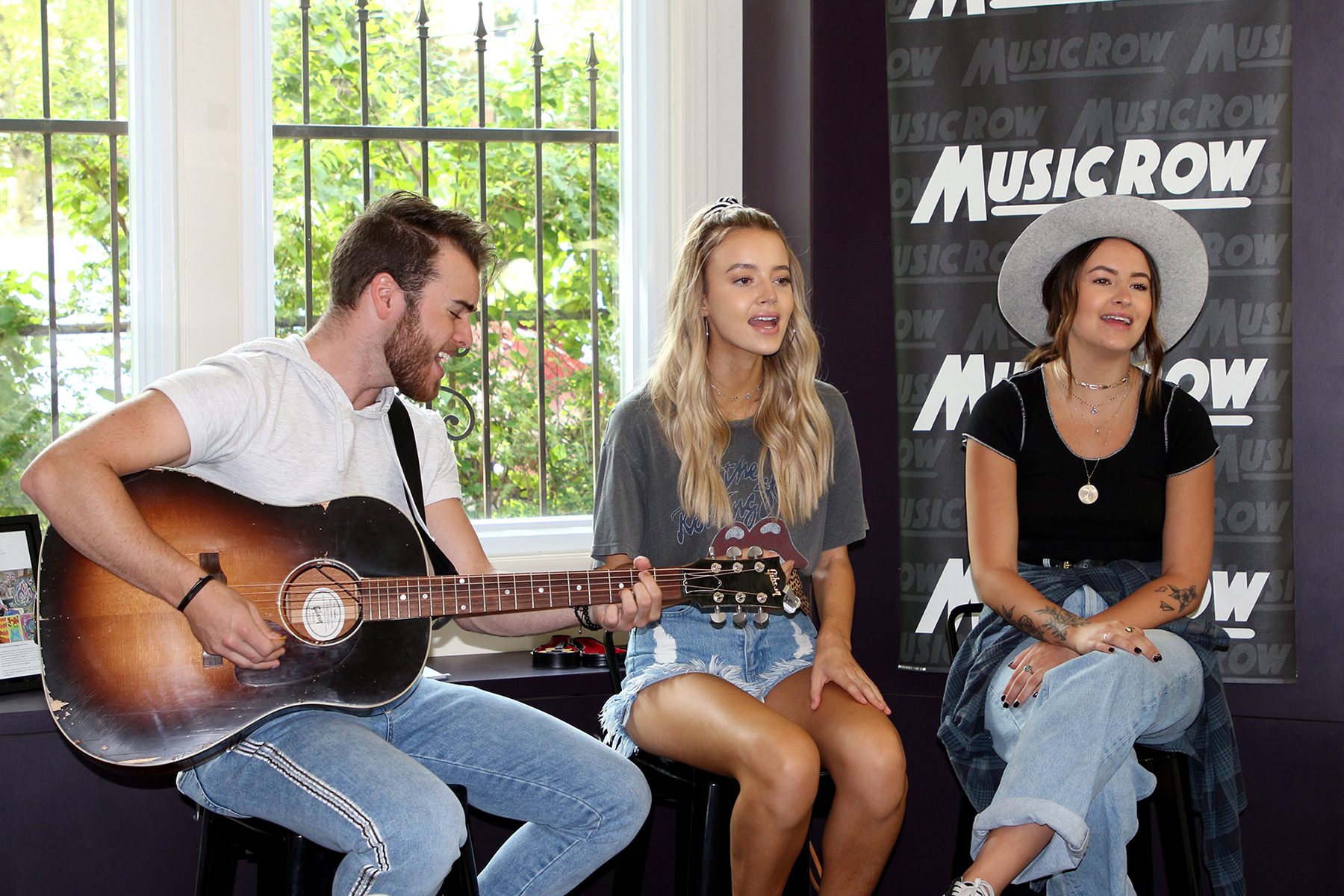 Country trio Temecula Road recently made the three-day road trip from their hometown in Temecula, California to become some of Nashville’s most recent residents.

The trio’s Dawson Anderson, and sisters Maddie and Emma Salute, have already earned a chart hit, as their single “Fades” reached No. 3 on the Radio Disney Country Top 50 chart. The song’s video became something of a goodbye homage to California, filmed just days before they moved to Nashville.

“We shot the video, had a goodbye party the next day in Temecula, and then we drove cross-country to Nashville,” Dawson notes.

They’ve followed the hit with “Never Knew I Needed You,” which the trio’s Dawson Anderson penned with Ben Goldsmith and Lindsay Rimes. The group shot the song’s music video at Nashville’s Douglas Corner; the clip will release in the coming weeks.

“This is one of the first times where we have a full band performance onstage for a video,” Anderson says. “The funny thing is, Disney hired our actual bass player for the video and they didn’t know he was our bass player.”

During a recent visit to the MusicRow offices, the trio offered renditions of “Never Knew I Needed You,” as well as the yet-to-be-recorded “Take Back” and “Maybe Not.” 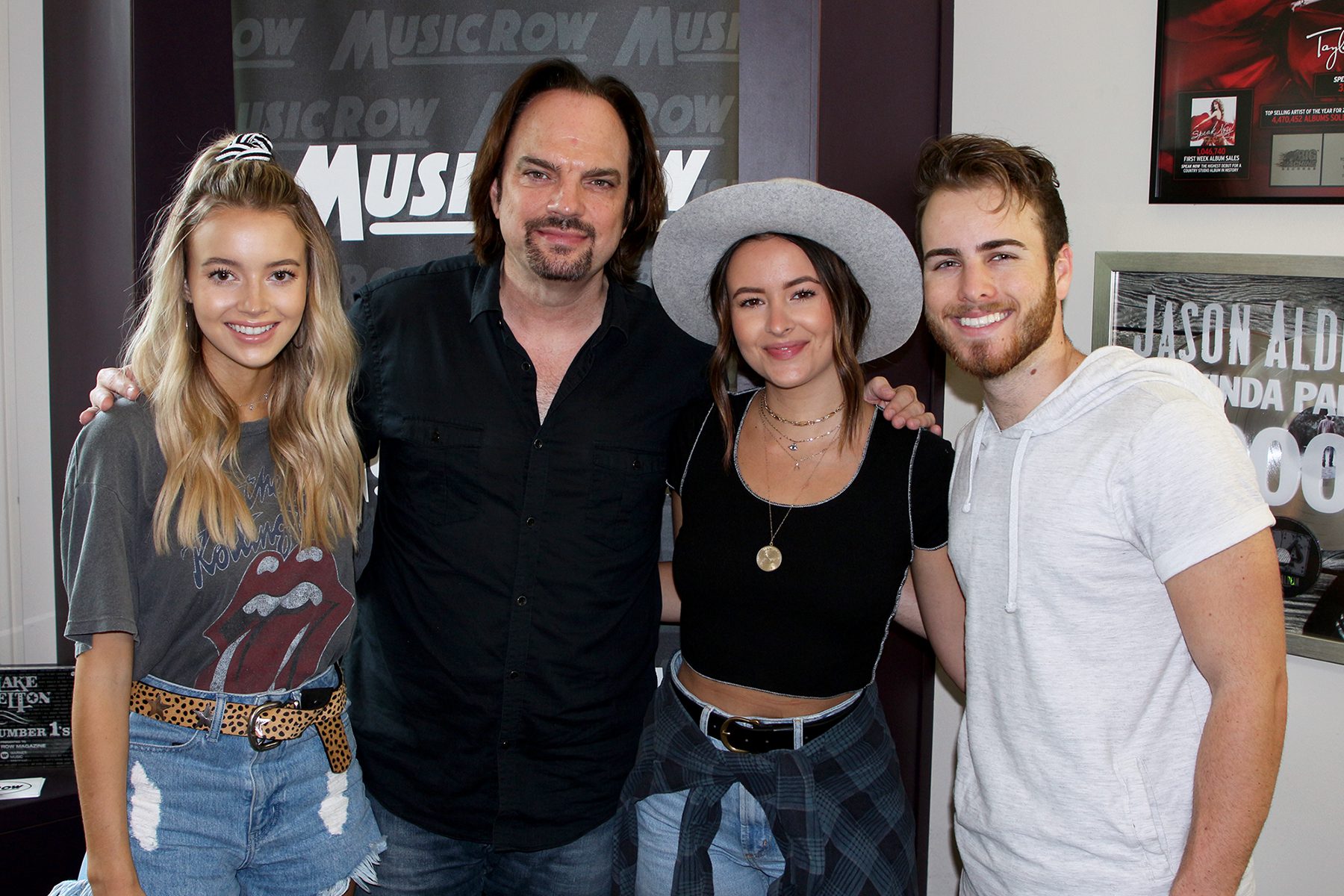 Since relocating to Nashville, the group has been hard at work in the songwriting rooms, writing four or five times per week, and making more industry contacts.

“My first month of being in Nashville, I added more people to my contact list than I ever had,” says Emma.

Maddie agrees. “In Temecula we are two hours from Los Angeles, so we have to schedule writes, stay the night and schedule a hotel room. Here you can just write.”

“We’ve been able to figure out what sound we want for the group more and you have a blank canvas when you go into a write. It’s cool to see what kind of music comes out now that we live here, versus visiting from Los Angeles.” 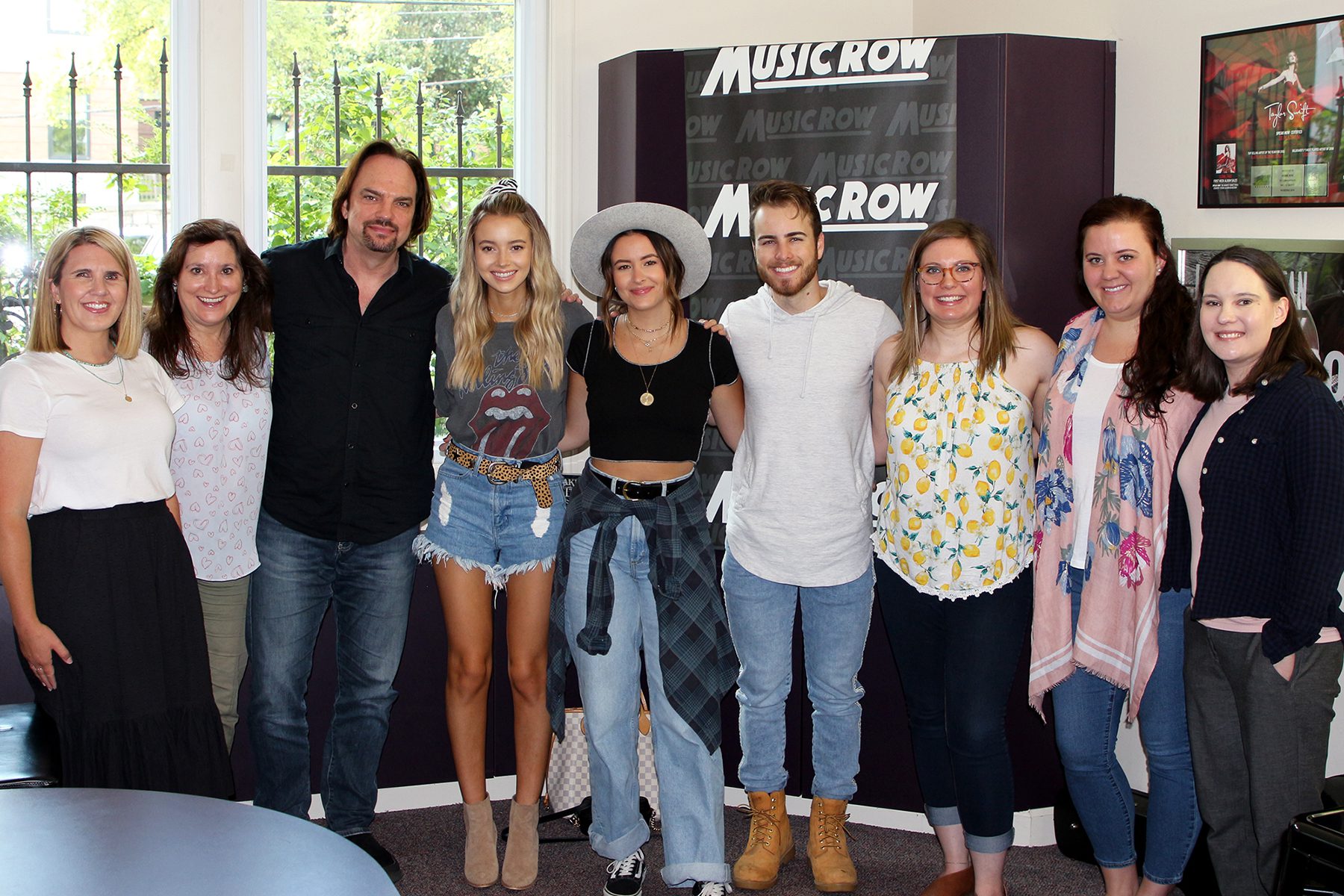