Midland Lets It Roll For The Recording Academy 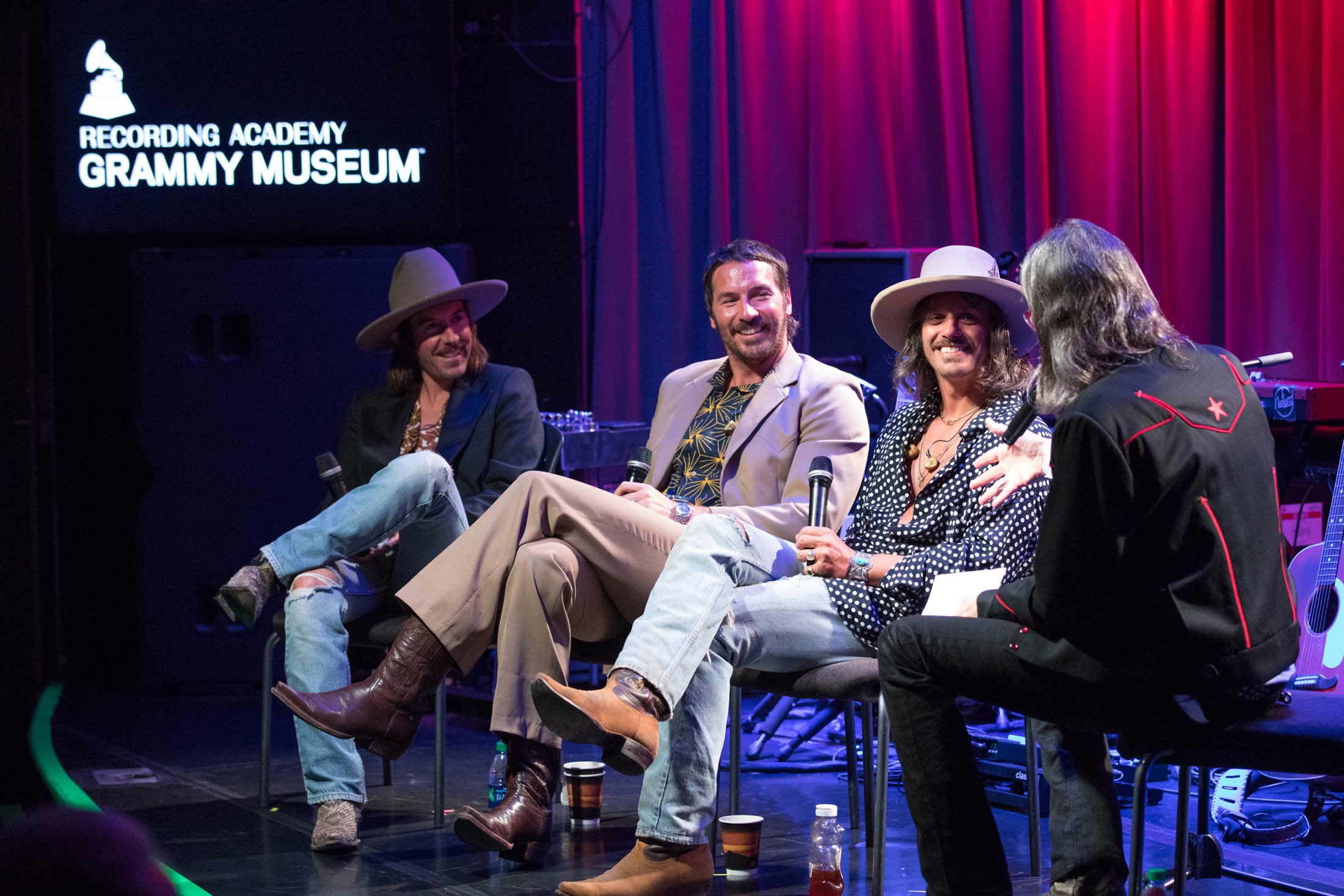 Midland recently participated in two Recording Academy events, including performing at the 25-year anniversary gala for The Recording Academy’s Texas chapter in Austin, followed by a performance at downtown Los Angeles’ Grammy Museum. The trio will release their sophomore album Let It Roll on Aug. 23. 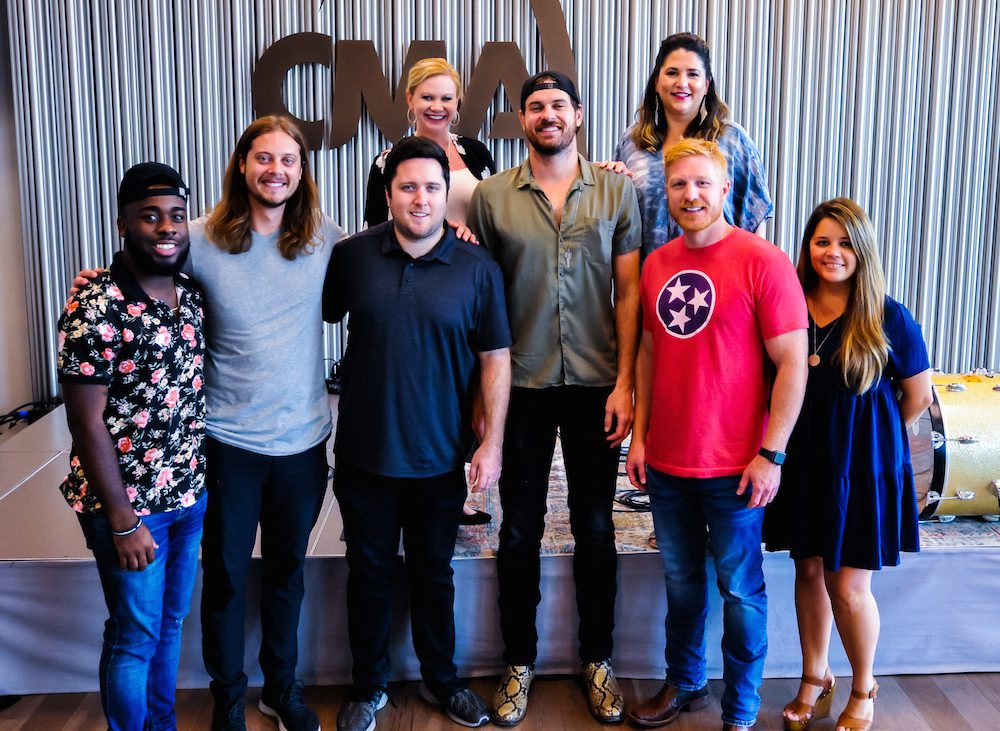 RECORDS/Arista Nashville artist Matt Stell visited the CMA staff last week, to perform tracks including his hit “Prayed For You,” which is featured on this recently-released Everywhere But On EP. 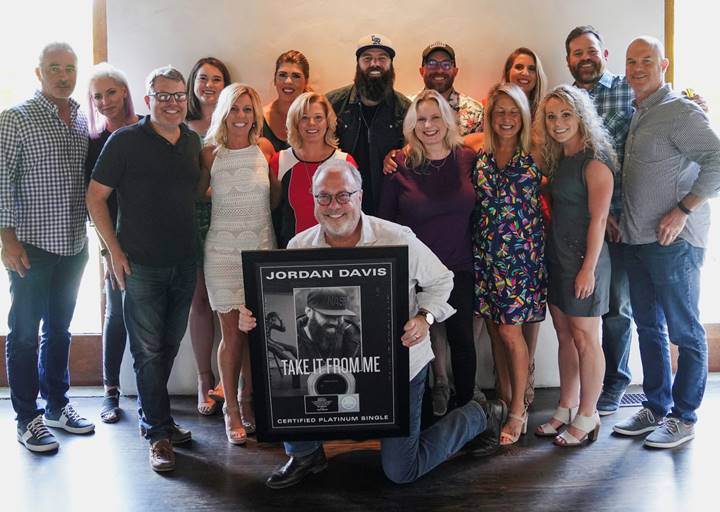 MCA Nashville’s Jordan Davis celebrated several accomplishments earlier this month including his second consecutive No.1 hit single “Take It From Me” reaching Platinum certification by the RIAA.  Jordan’s debut album, Home State, features “Take It From Me” as well as his other No.1 Platinum hit “Singles You Up,” and his current single “Slow Dance In A Parking Lot,” which is nearing Top 30 at country radio.

In addition, several members from iHeartRadio surprised Jordan with his Best New Artist Award which he won earlier this year as part of the iHeartRadio Music Awards. Other Best New Artist winners in their respective genres include Ella Mai, Marshmello and lovelytheband. 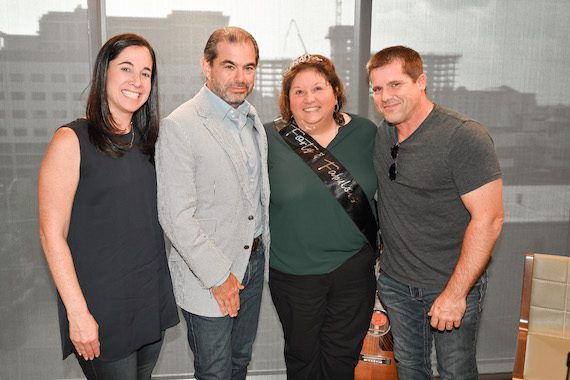