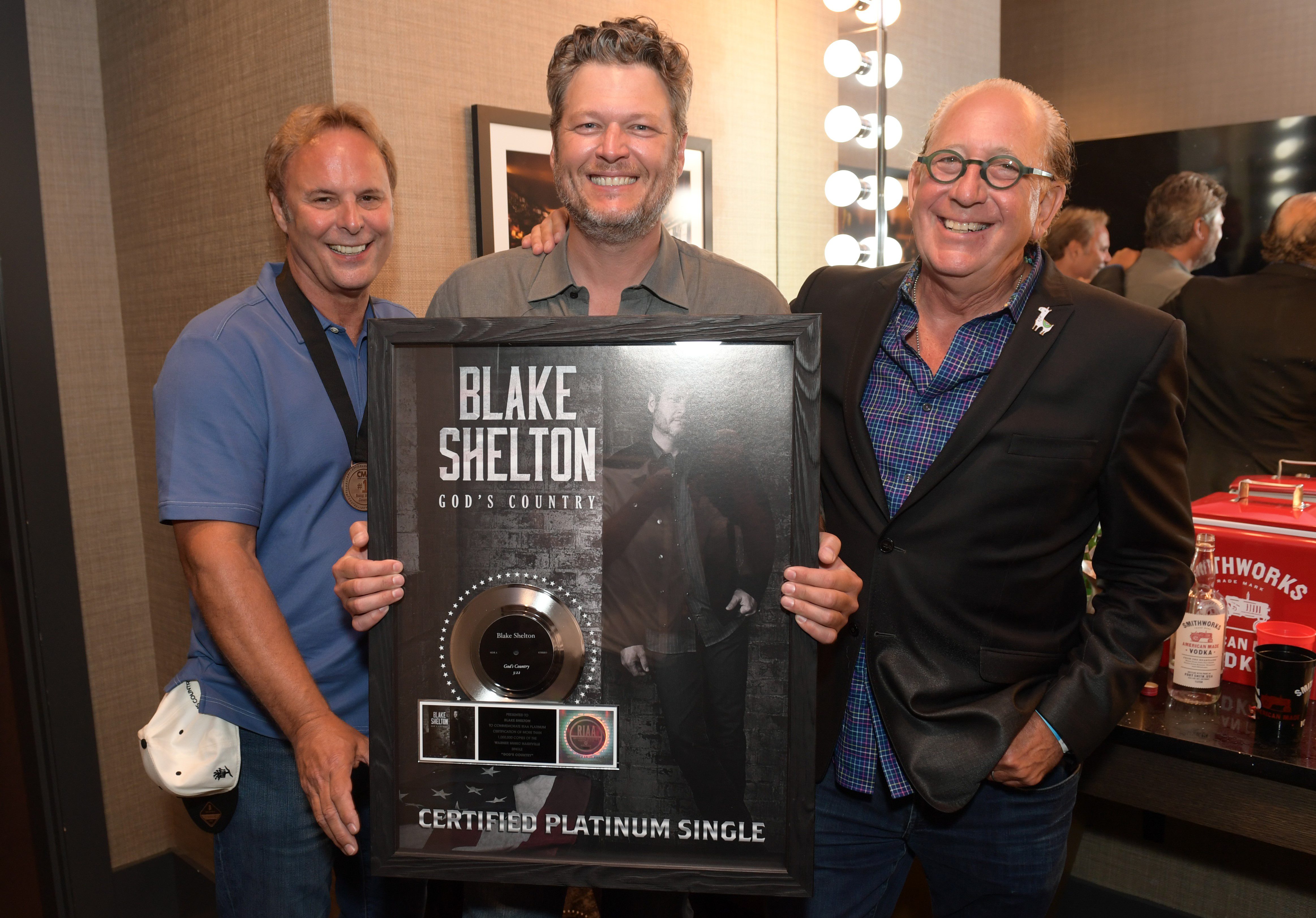 Blake Shelton recently celebrated his two-week No. 1,“God’s Country” with his team at Warner Music Nashville. The song has been certified Platinum by the RIAA. 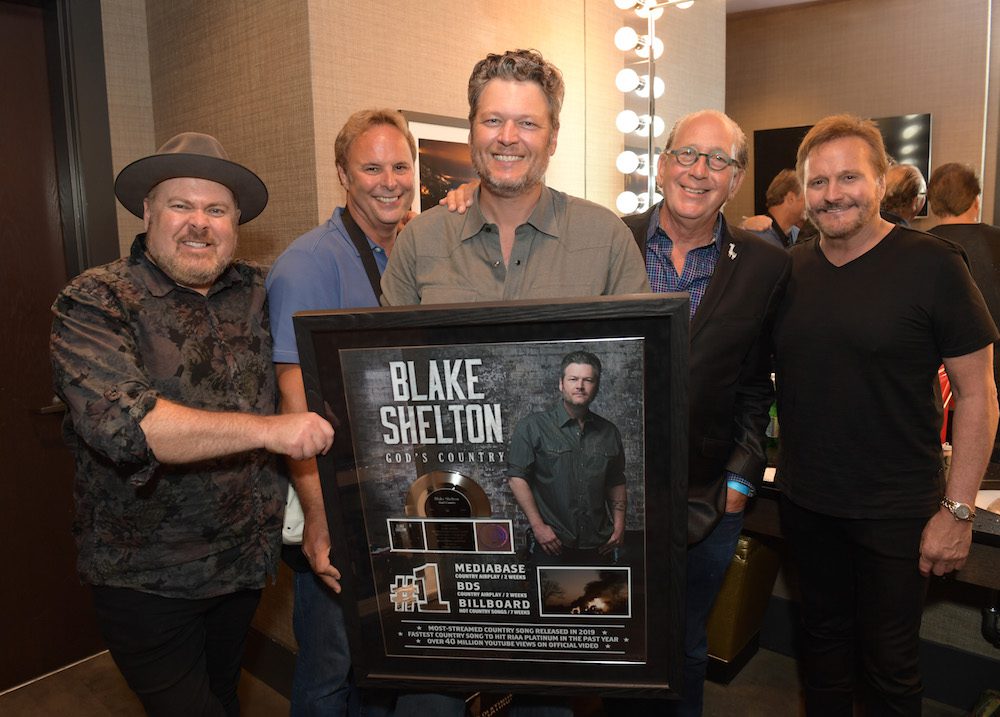 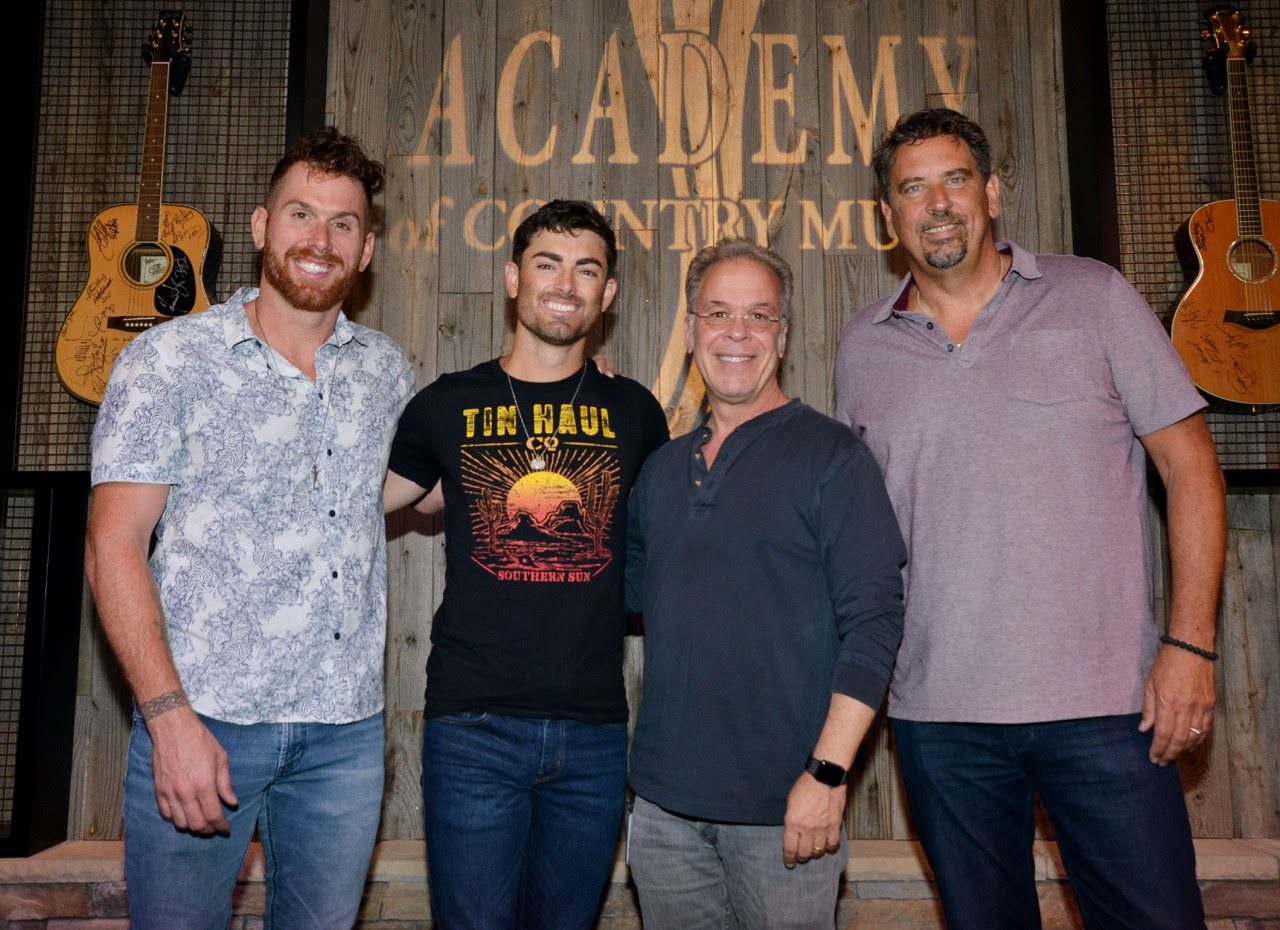 The Academy of Country Music welcomed Copperline Music Group’s Cody Webb to the office while he was in Los Angeles recently. While at the Academy, Webb performed his current single, “Jon Boat,” along with a few other songs from his self-titled EP, Cody Webb.

BMI Partners With Warner Chappell For New Sounds of Nashville