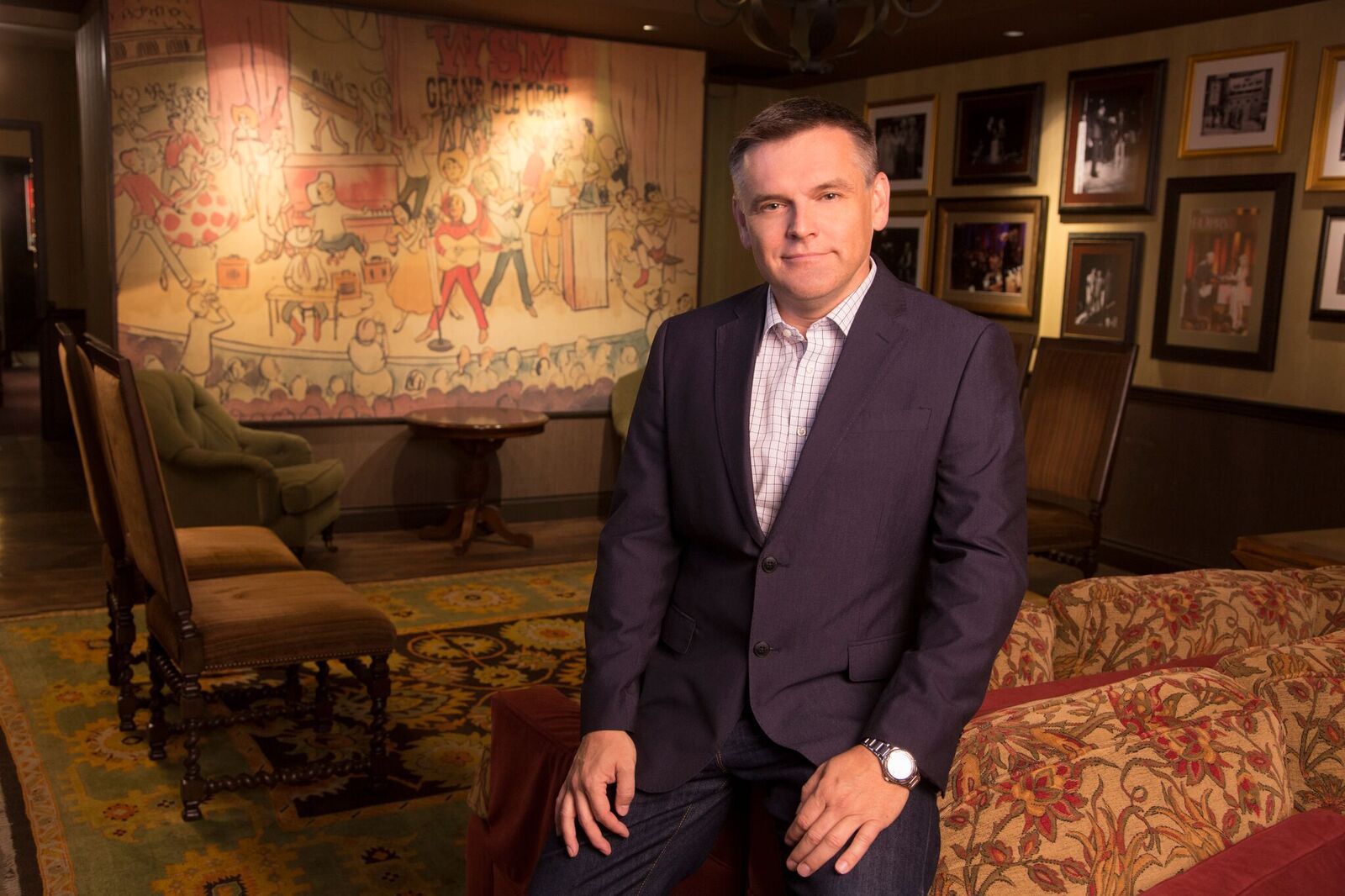 Dan Rogers has been promoted to the newly created role of Vice President and Executive Producer of the Grand Ole Opry from his current position as Director of Communications and Show Producer. In his new role, Rogers will oversee production of the show and its more than 200 performances annually, including lineups, publicity, programming and member relations.

Rogers joined the company in 1999 and has been a near-constant presence backstage ever since. He has held many support roles for the Opry in marketing, communications, artist relations and production. As part of his new position, Rogers will continue his responsibilities for communications and overall show production and will have greater responsibilities in talent relations and logistics.

“The Opry is the crown jewel of our entertainment business,” said Scott Bailey, president of Opry Entertainment Group. “As we considered who could fill this important and unique position, Dan was the clear choice. He has the respect of his colleagues, our leadership and our Opry membership as well as the passion and acumen needed to steward the Opry toward its centennial.”

“The Grand Ole Opry has felt like home to me since I began my Opry career two decades ago,” said Rogers. “There is nothing more important to me than making certain the home of country music is uniquely poised to showcase great artists to fans around the world. I could not be more appreciative to those I have learned from along the way, and I am extremely excited about working alongside Gina Keltner and Jordan Pettit to create unforgettable shows; Barb Schaetz and our operations team; our world-class technical team; the country music community and everyone else who makes the Opry so special.”

Opry Entertainment Group has opened the search for a Senior Vice President, Programming & Artist Relations. This position will lead and manage artist and industry relations for the company’sgrowing portfolio of media, digital content and entertainment assets as well as the recent joint venture with Gray Television that is set to launch a linear television and digital SVOD service dedicated to artist-driven country lifestyle programming in early 2020. 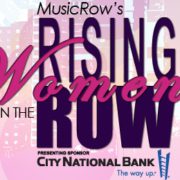 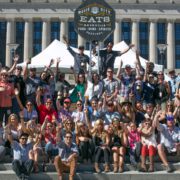