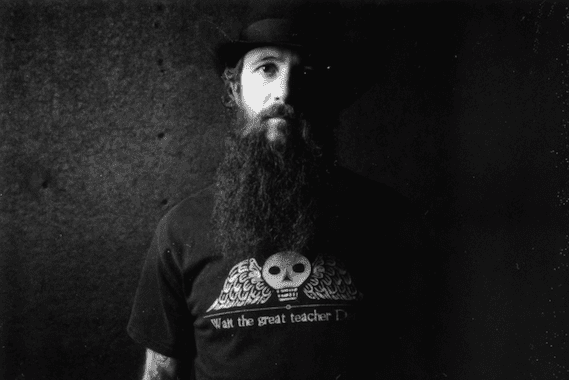 Less than two years ago, Jinks celebrated two consecutive sold-out performances at the Opry’s former home, The Ryman Auditorium. He will release his upcoming album After The Fire on Oct. 11, as the first project on his own Late August Records. His previous project, Lifers, was released through Rounder Records.

Jinks is currently on tour with artists including Lynyrd Skynyrd, and streams approximately 40 million songs per month.